Microsoft today released Build 14267 to Windows Insiders in the Fast Ring. The last Insider version was Build 14257 and didn’t include many noticeable changes, but had a lot of bug fixes and improvements under the hood.

Update: 2/18/2016: I’ve updated this articles with new screenshots that come from my test computer running Build 14267. 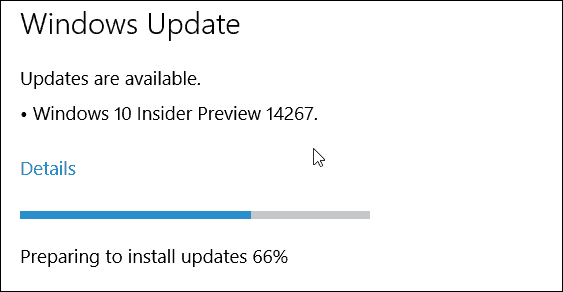 Cortana has been enhanced to help you search for music easier. There is now a music search icon in the upper-right corner. Cortana has been able to identify songs since Windows Phone 8.1 and this addition makes it easier while using your PC. 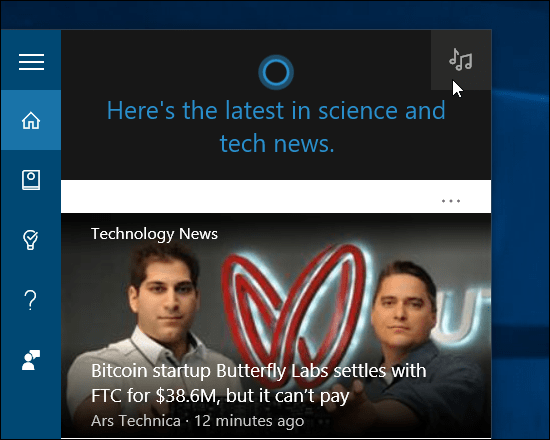 You can search for several songs, and Cortana will keep a history of what you searched for. Also, you can click on a searched song from the list and it will open in the Music section of the Windows Store. 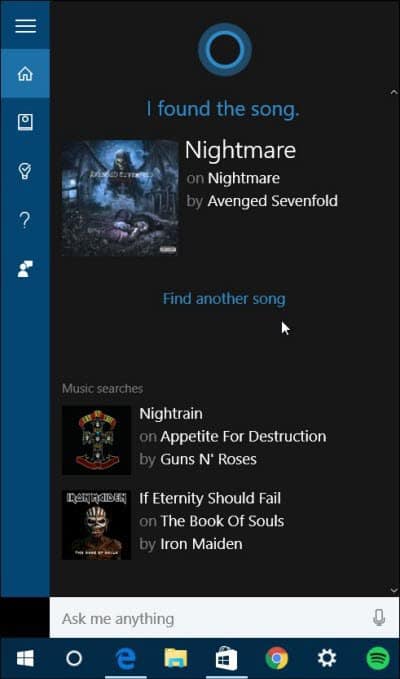 Microsoft Edge has received improvements to the “Favorites bar” and you can right-click on it and choose to have it show favicons only or create a new folder.

You can also have the browser automatically clear all data (cookies, history, passwords…etc.) when you close out of Edge. To do that you need to select the option in Settings.

You can configure Edge to show a prompt when starting a download and select where to save the file.

Another new feature is to attach photos to Skype messages by selecting one from storage or have the Camera app take a photo and attach it to the Skype message. 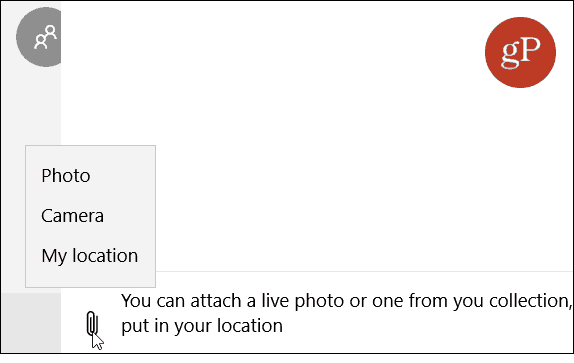 According to Gabe’s article, the following issues have been fixed:

As for the Known Issues, there is apparently only one that the team has found which includes the following:

If you’re using Hyper-V and upgrade to this build with more than one vswitch or have multiple virtual networking adapters (including legacy), you may lose networking connectivity after upgrade. To get network connectivity back, there are two workarounds available:

Of course, if you find anything that isn’t working as it should, make sure to let Microsoft know via the Feedback app.

While the Edge improvements might seem like simple features that should already be included, it shows that Microsoft’s Edge (which is a work in progress) is finally starting to get what it needs to be a full functioning browser. But where oh where is the plugin support?? If I were to take a guess, we should see it this year…and hopefully soon.

As with all Insider builds, this one will take a while as it’s an in-place upgrade. I’m still in the process of upgrading my test system, but will update this section when I have more.

Update: The build has now successfully installed on my test system, which, by the way, is a Lenovo Flex 2. I haven’t experienced any problems with it so far.

After the installation of this new build completes, you can hit Windows Key+R to bring up the Run dialog and type: winver and hit Enter. That will bring up the following screen showing the new build as 14267. 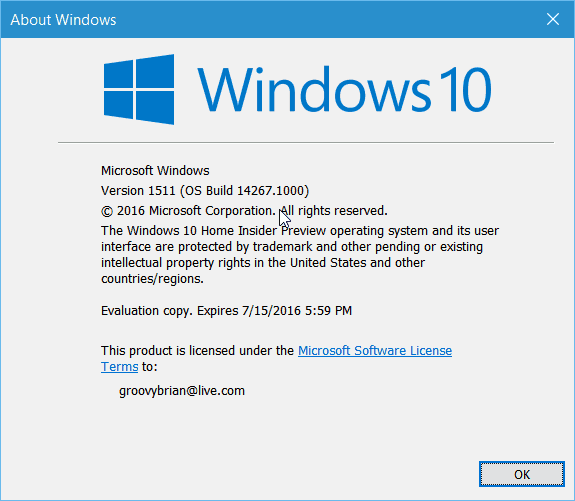 You’ll also see Build 14267.rs1_release.160213-0213 in the lower-right corner of the desktop just above the notification area on the taskbar.

How about you? After you run the update, let us know how things are working for you in the comments below. Also, for a more in-depth conversation about Windows 10 in general, join our free Windows 10 Forums.