Microsoft today rolled out a new Redstone 5 build for Insiders in Skip Ahead. If you’re an Office Insider as well, Sets will work with Office 365 desktop apps.

While Redstone 4 hasn’t officially been released yet, Microsoft continues to plow ahead. The company today rolled out Windows 10 Preview Build 17643 for Insiders in the Skip Ahead ring. This new build comes after last week’s Build 17639 and, like its predecessor, it includes several improvements to features currently in the testing phase. Most notably, Office 365 desktop apps work with the Sets tabbed feature. Here is a look at some of what you can expect. 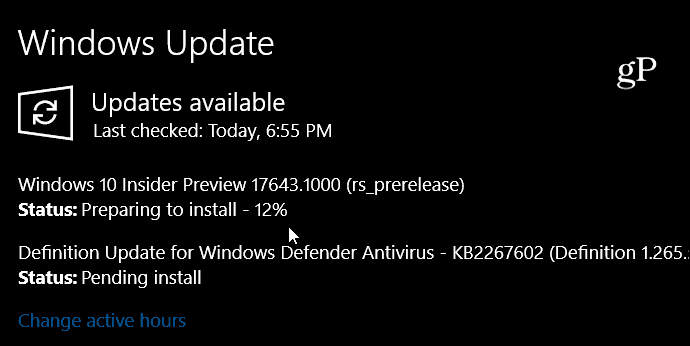 The Sets tabbed experience works with Office 365 desktop apps like Word, PowerPoint, and Excel. Note, that for this to work with this build you will need to be an Office 365 Insider, too. There also appears to be a bug with this that you might experience. In their blog post, Dona Sarkar and Brandon LeBlanc note: “Some Insiders may see Sets disappear temporarily after installing this build. Sets should return in 1-2 days or upon the next reboot of your PC.”

Microsoft Edge has a new WebDriver on Demand feature which will be of importance to developers. Data Sense has an added ability that will allow you to monitor roaming data usage if your device has a SIM. There have also been improvements to the Magnifier tool that lets you keep your mouse centered on the screen in Full-Screen Mode. Additionally, it’s giving you more control over your zoom level increments. 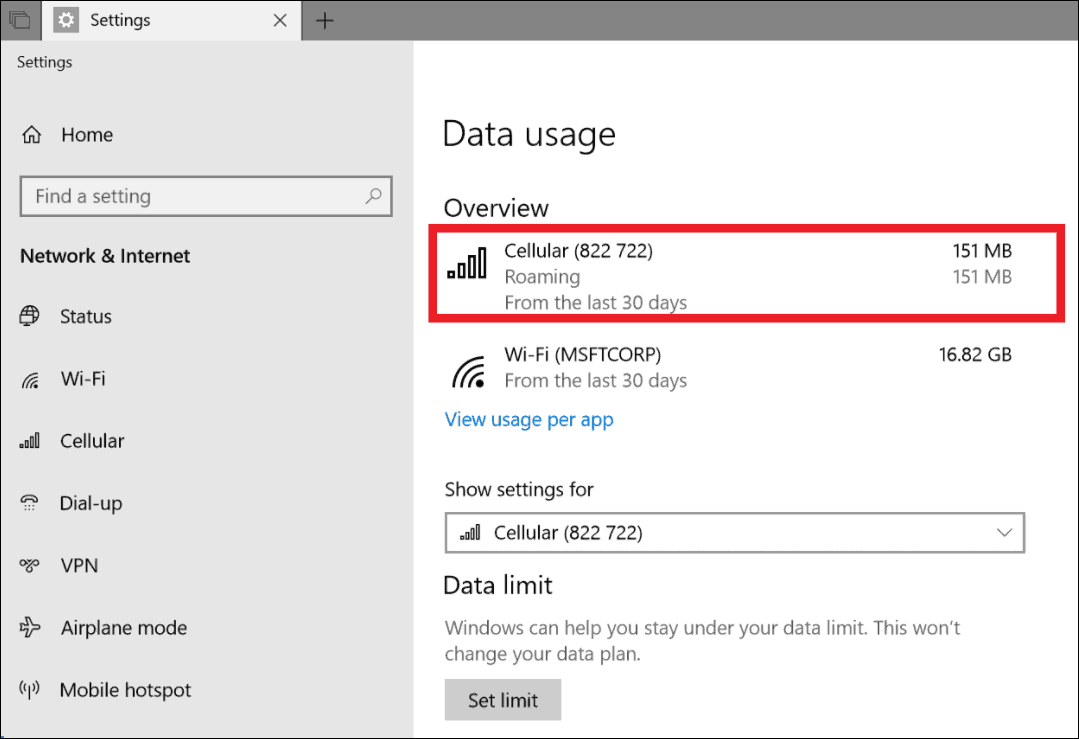 In addition to the new features above, here’s the list of other fixes and improvements to expect in today’s build:

It’s also worth noting that there are several known issues with this preview release. You will want to review the full release notes to review all known issues and features.

If you are an Insider in the Skip Ahead, let us know how things are working (or not working) with this latest preview build in the comments below. Or, for more discussion and troubleshooting advice, check out our Windows 10 Forums.