Microsoft launched the latest Preview Build 16184 for Insiders that brings back the “My People” feature which was removed from build 15014 in January. 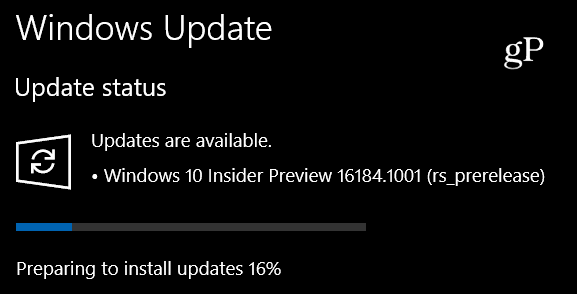 Microsoft launched the latest Preview Build 16184 for Insiders in the Fast ring on Friday, April 28th. This version (codenamed Redstone 3) brings back the “My People” feature which was removed from test build 15014 in January.

My People is a feature that was originally introduced on Windows Phone and makes it easier to connect to your most important contacts. Microsoft exec Dona Sarkar writes: “Whether you want to share a photo, make plans for dinner, or get an answer from a friend or coworker – My People is here to take it to the next level and bring the people you care about most to the center of your experience.” 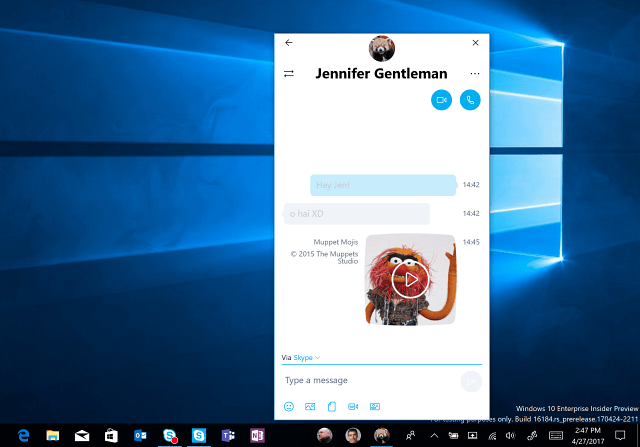 You can also pin people to the taskbar (currently limited to three), view multiple communication apps together, and choose which chat app you want to use and it will be remembered for the next time you use the program.

Also included is a new experience for Gmail accounts that you’ve added to Windows 10 Mail & Calendar apps. New features include the ability to use Focused Inbox and richer experiences for travel reservations and package deliveries that were currently only available to Outlook.com or Office 365 accounts. 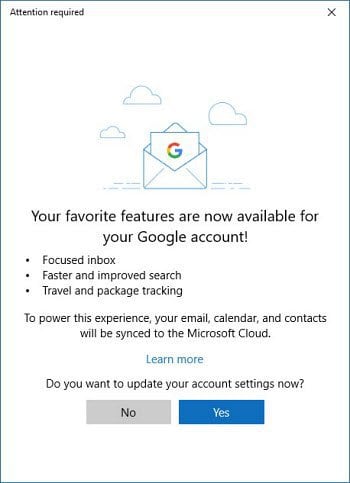 Other new features and improvements include the following:

As always you can grab this latest build by heading to Settings > Update & security > Windows update. Check out the Microsoft Experience blog for the full changelog as well as known issues for this build.