Microsoft today released Windows 10 Build 14352 to Windows Insiders and brings us another step closer to the Anniversary Update set for release this summer.

Microsoft today released Windows 10 Build 14352 to Windows Insiders and brings us another step closer to the Anniversary Update scheduled for release to current Windows 10 users this summer.

Cortana improvements include the ability for it to be your personal DJ. It allows you to play songs you’ve uploaded to OneDrive or your entire Groove Music catalog. 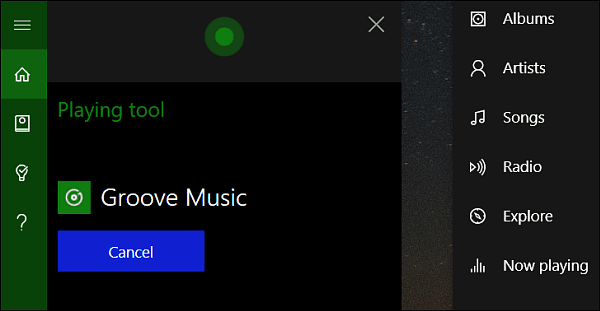 Here’s a look at some of the voice commands (currently English only) you can use to play music and control its playback:

If you have Groove Music Pass ($9.99/month), you can ask Cortana to play your favorite artist, genres, playlist, or a particular song. This will also work if you have Cortana on your Lock Screen.

You can also use Cortana to set a timer with different voice commands which include the following:

Windows Ink gets a lot of updates in this build. Sticky Notes have been updated to use Inking. There’s now a compass included in the Windows Ink ruler, too. Microsoft has also made general improvements to the Windows Ink Experience with new keyboard shortcuts, a polished Sketchpad, and more. 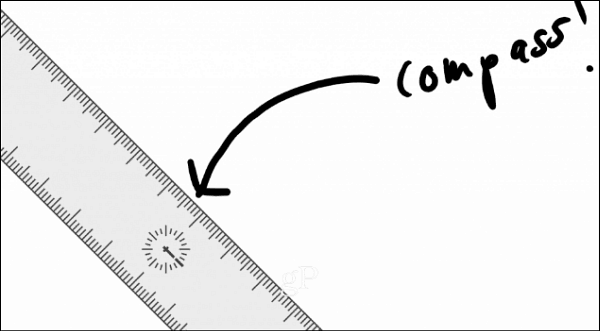 Other Improvements in Build 14352

File Explorer icon is updated based on Insider feedback. It now has more color.

Windows Game bar has been improved with full-screen support. Due to a lot of requests from Insiders, six more games have been added for full-screen, too. They include League of Legends, Worlds of Warcraft, DOTA 2, Battlefield 4, Counterstrike: Global Offensive, and Diablo III. If you want to show the Game bar while playing, just hit Windows Key + G.

The Feedback Hub now shows Microsoft responses. This will show status tags that give a short-form way to give status on feedback the developers are working on.

To read the full list of what has been fixed in this build as well as the known issues, make sure to read Gabe’s post on the Windows Experience Blog.

As with all Insider builds, this one will take a while as it’s an in-place upgrade. A restart is required and the amount of time it takes to complete the install will vary for each person.

Also, keep in mind that while we’re getting closer to the release of the Windows 10 Anniversary Update to the public, this is still a preview or beta release. You don’t want to put this on your primary production machine.

After the installation of this new build completes, you can hit Windows Key + R to bring up the Run dialog and type: winver and hit Enter. That will display the latest build number. 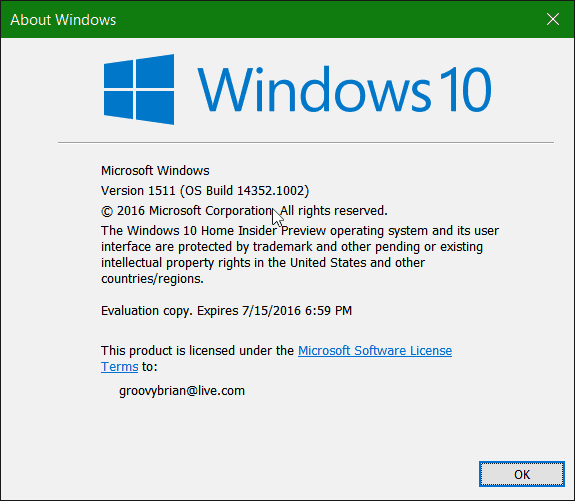 We’re interested in how your experience with this new build goes. If you’re an Insider, let us know how things are going after the install in the comment section below.