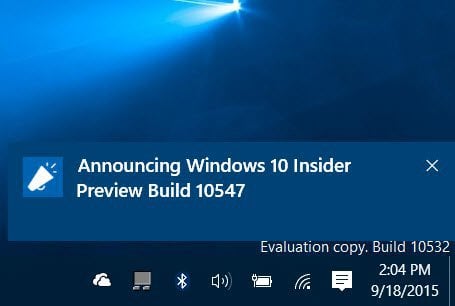 Microsoft rolled out Windows 10 Preview Build 10547 to Windows Insiders. Here’s a look at some of the new features coming in the next major update.

Microsoft on Friday rolled out Windows 10 Preview Build 10547 to Windows Insiders which is a preview of what’s to come in the next major update this fall. Here’s a look at what’s new and what you can expect in the next big update codenamed “Threshold 2”.

The Windows 10 Start menu has been improved to allow the ability to show more tiles. This allows you to have a fourth column of medium sized tiles. You can make the change by going to Settings > Personalization > Start and turn on Show more tiles. 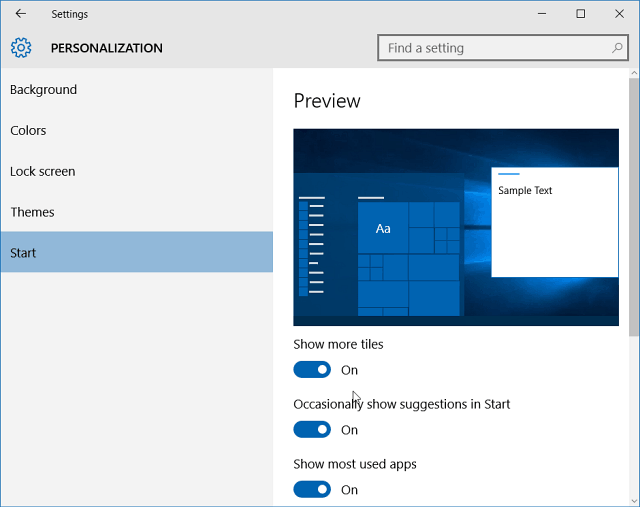 You now have the ability to add more tiles. Previously the maximum amount was 512, and now it supports 2,048. The shot below is of my Start menu in Windows 10 displaying four medium sized tiles. Or, you can show two wide or two large tiles side by side in a group. 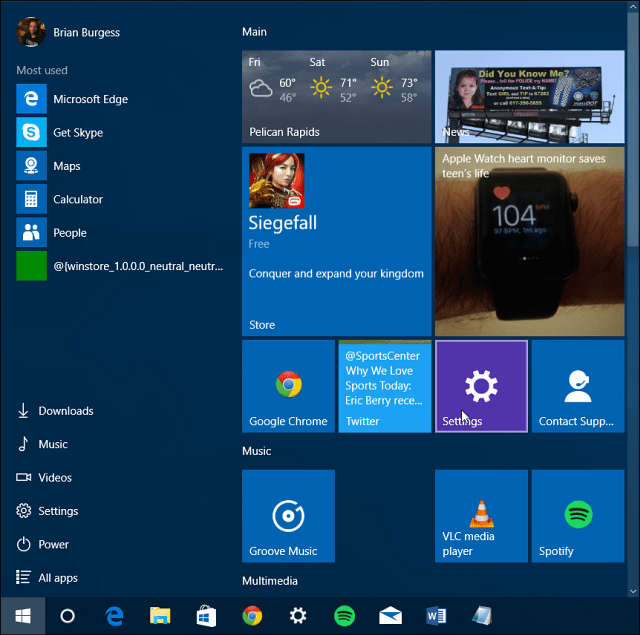 Tablet mode has been improved in Windows 10 and lets you snap apps to the left or right of the screen and replace a previously snapped app with a swipe down to close an app. 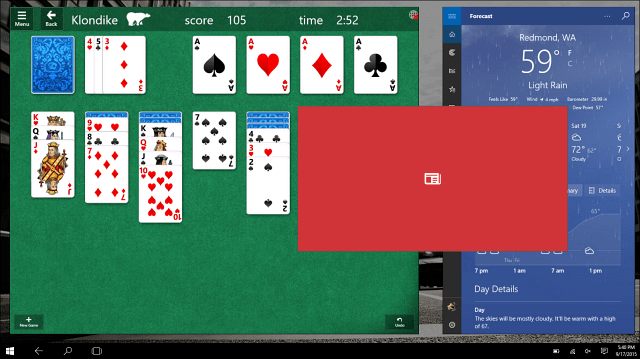 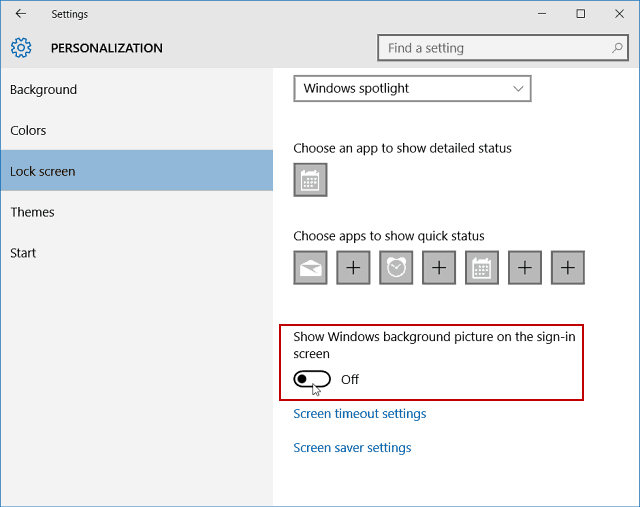 There are also a lot of new app updates and you should see those happen all the time. The Photo app includes a folder view so you can see OneDrive and PC folders. The Xbox app received a big update which you can read more about on Xbox Wire. Other built-in Universal apps have also gotten updates like Groove Music, Mail and Calendar, and Maps.

For example, the Mail and Calendar apps gained new personalization features, including a dark theme, which also was introduced this week for Windows 10 Mobile. 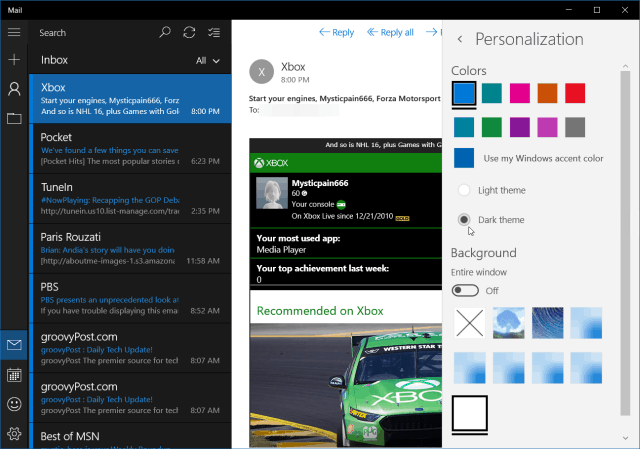 Apps are set to update automatically in the background, but if you want, you can check them manually. Open the Store and select your profile icon at the top. Then select Downloads and updates > Check for updates.

In addition to the new features shown above, there’s also fixes to issues that some Insiders were experienced in Build 10532.

In an official blog post by Microsoft exec Gabe Aul here’s a list of what has been fixed:

Then, of course, there are always known issues with every preview build, which Gabe says include the following:

I installed the Windows 10 Preview update yesterday on a Lenovo Flex 2 touch-enabled laptop that I use for my testing machine, and so far all is well. I haven’t run into any glaring issues that Microsoft didn’t explain in its blog post. All of the new features seem to be working fine as well.

What about you? Are you a Windows insider and testing out the new Windows 10 builds on PC? Leave a comment below and let us know how things are going!