Microsoft today released the latest preview version, build 10532. To Windows Insiders in the Fast ring. It includes bug fixes and overall stability enhancements, and a couple new features. The new things are major by any means, but if you’re a Windows Insider, and testing out each of these builds, you’ll want to download it right away.

This build comes just over a week since that last preview version for insiders — Windows 10 Preview build 10525.

Gabe Aul made the announcement of the new build this afternoon on Twitter.

As always, to download the latest build, go to Settings > Update & Security > Check for Windows updates and you’ll see the following – th2_release Core 10532. 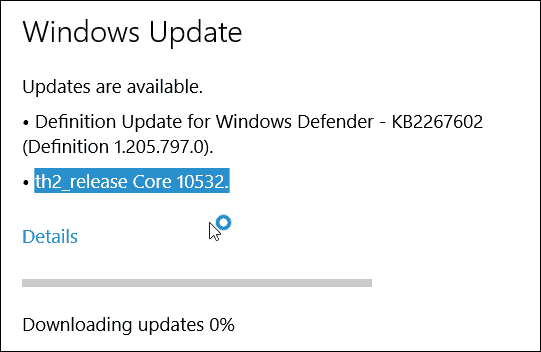 Context Menus have been improved. In an article today by Gabe Aul on Blogging Windows, he writes: “We’ve heard feedback about the consistency of menus within Windows 10, so we’ve made some changes to improve these and give them a modern look at and feel. We are still working on it, but you’ll see some good changes with this build.” 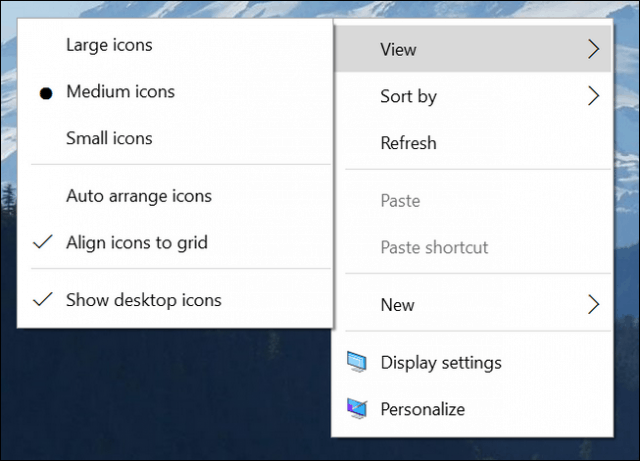 Another announced update is improvements to the Windows Feedback app. It now includes the ability to share a direct link copied to your clipboard to paste anywhere you like. Gabe says this will help Insiders to share specific feedback and suggestions easier on Twitter, forums, and directly with Microsoft engineers. 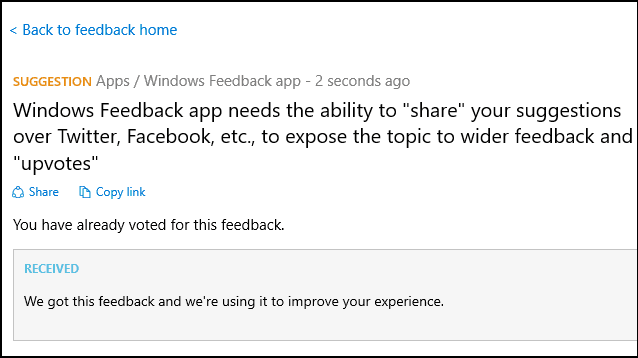 Also announced for this build are language pack for supported languages in the Windows Insider program, and an upcoming feature to the Insider Hub that PC and Mobile insiders will get to try out first.

Of course, since this is a beta build, there are some known issues which include the following:

It’s still downloading and installing on my test system. But if you have it already, we’d love to here from you and let us know what your experience has been so far.