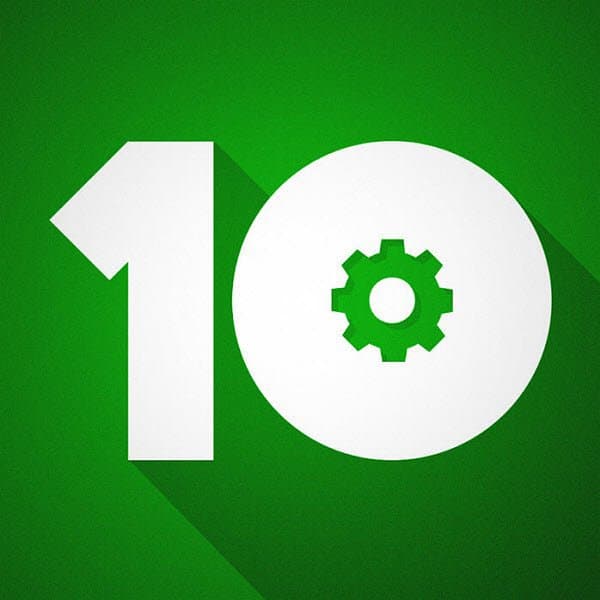 Microsoft has been busy today and launched its latest version (Build 10576) of the Windows 10 PC (TH2) update to Windows Insiders and is available now.

If you’re a member of the Windows Insider program, you have a lot updating to do as Microsoft rolled out Windows 10 Mobile build 10581, too.

According to the blog post by Gabe Aul, there are some interesting new features in Microsoft Edge. You’ll be able to cast videos from YouTube, photos from Facebook, or music from Pandora. Currently, there’s no ability to cast content from streaming services like Netflix or Hulu. 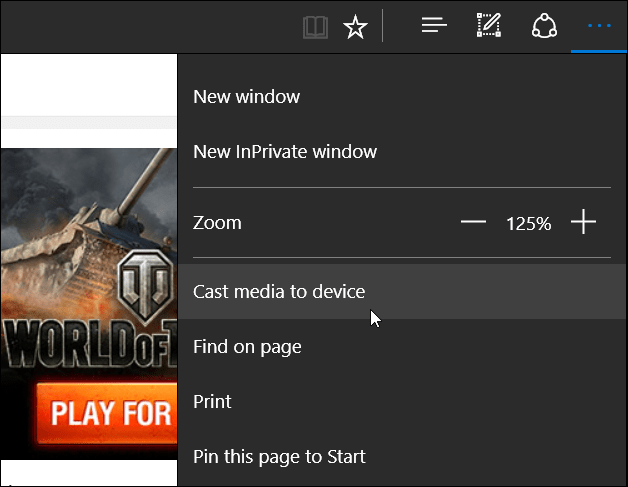 Ask Cortana is a new feature that allows you to highlight text while reading a PDF in Microsoft Edge.

The Xbox beta app for Windows 10 with new social integrations with Facebook and Xbox Live. Game DVR has received some new functionality including the ability to do voiceover recording. For a full look at what the update includes, you can read this article on Xbox Wire.

Here’s what has been fixed in this build:

And the known issues:

I’m still in the process of upgrading my Lenovo and Windows phone to the new builds rolled out today. When it’s done we’ll have some more information about the Microsoft Edge and other enhancements.

If you’re testing out this new build, let us know how your upgrade goes and what you think about the new features in the comments below.