Microsoft has been busy releasing updates and new builds Windows 10 today. Here’s a look at what’s new in the latest builds for PC and Mobile Insiders.

Microsoft has been busy releasing updates for Windows 10 today. It released cumulative update KB3162018 Build 10586.420 for PC and Mobile. Then later today it also launched a new version for Windows 10 Insiders. They include Build 14366 for PC and Build 14364 for Mobile. 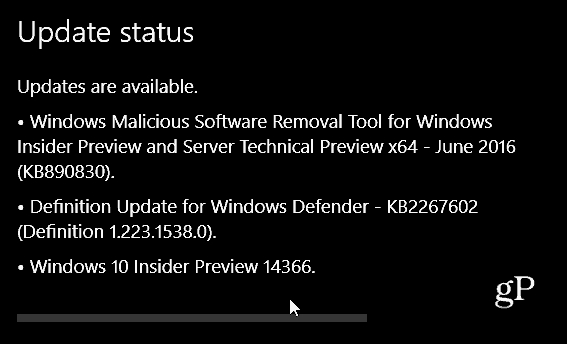 The general availability of the Anniversary Update is just around the corner, and this latest build brings us a step closer. There aren’t many new features or UI improvements in this latest build. In fact, the new head of the Windows 10 Insider program, Dona Sarkar, said as much in her announcement today.

However, there is a lot of “fit and finish” left to do before making the next major update available to the public. This build contains a lot of bug fixes and general performance improvements.

According to Dona: “With today’s new builds for PC and Mobile, we are officially kicking off the Windows 10 Anniversary Update June Bug Bash. The bug bash has been an integral part of Windows culture as long as I can remember and one of my favorite weeks of the cycle.”

For more about this Bug Bash, Dona explains the following:

Over the course of the next 4 days, we will also be publishing multiple Quests inside Feedback Hub that will highlight different areas of the product each day. We will be looking for feedback on each Quest, but you can also just use all the Windows 10 features and apps you are most passionate about. The goal is just to work together now through Sunday to get the best bug reports possible! We are cycling the Quests over the week but will be bringing them all back over the weekend for more feedback.

There will also be Limited Time Quests where you play against a clock, and Advanced Quests for technical power users.

There are a few new things to check out, though.

Office Online for Microsoft Edge: Lets you use Office apps with an Office Online extension. You can install that just as you would install LastPass in Edge, but by picking the Office extension. OneDrive and OneDrive for Business will also be available so you can access your files. 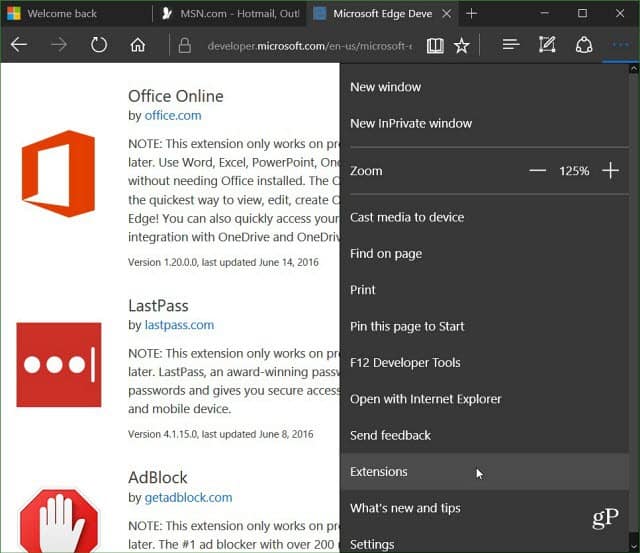 Windows Store Update: The Store update is also rolling out today and includes performance improvements that should help prevent it from crashing and using too much CPU and other resources. I’m glad to see this. In the last build, the Store always crashed on my Lenovo test PC.


The list of fixes for PC in this build are too numerous to post, but you can check them all out on Microsoft’s blog.

There is a Mobile Build Too

Of course, there’s the Windows 10 Mobile Insider program as well, and its preview version was released – Build 14364.

For those of you who are interested and have a compatible device, you can read more about what’s new, fixed, and still broken on Microsoft’s Blog.