Microsoft today announced the availability of Insider Preview Build 16241 for PC and Build 15230 for Mobile for Insiders in the Fast ring.

Microsoft today announced the availability of Insider Preview Build 16241 for PC and Build 15230 for Mobile for Insiders in the Fast ring. This latest build includes improvements to existing features and some new ones, too. 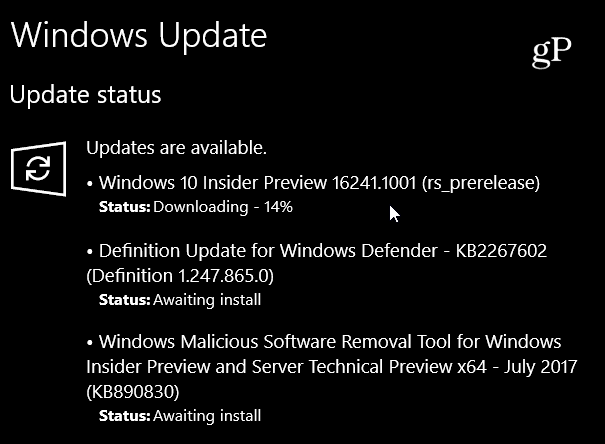 Windows Insider program leader Dona Sarkar posted the new features in a blog post on Thursday. Here’s a look at what you can expect.

Windows Shell Improvements. These include the ability to recover your PIN or Password from the lock screen. Refined Acrylic Material which is a new look of the user interface which you can see below. The Acrylic Material will show up in any XAML based UI and apps and will be seen in this build (16241) and higher. 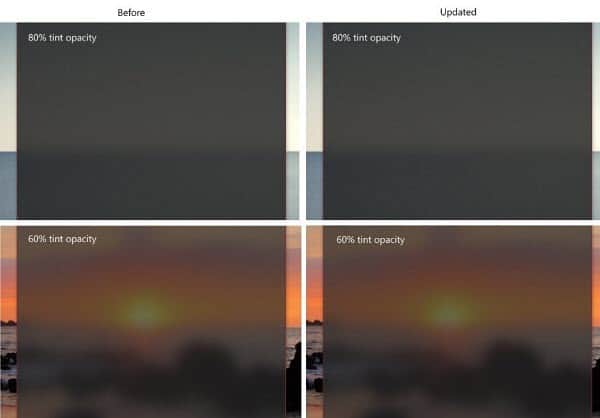 Task Manager Improvements. There are design changes to the GPU section of the Performance tab. The GPU name is now shown on the left side of the tab. A new multi-engine view that shows GPU engines. You can see charts for 3D, Copy, Video Encode and decode engines. You can also see the total GPU memory at the bottom of the Performance tab. Also, Direct X version contains the highest supported DX feature level. And improved Microsoft Edge processes are labeled in Task Manager. 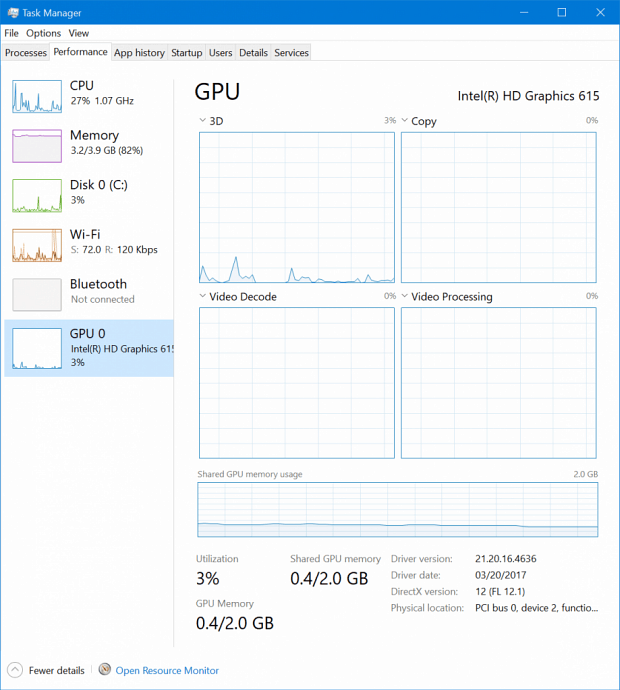 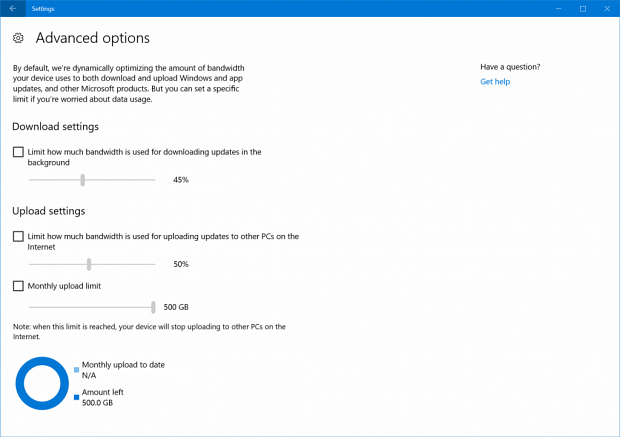 Activity Monitor. Allows you to see the overall bandwidth used in the downloading of Store apps and Windows Updates. It will display the amount of data coming from other PCs on your network and from the Internet. 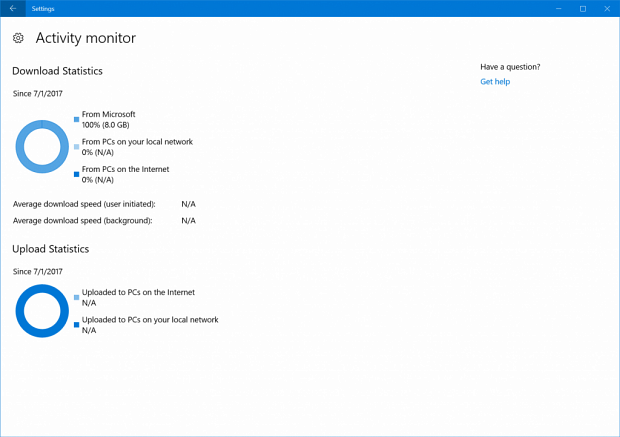 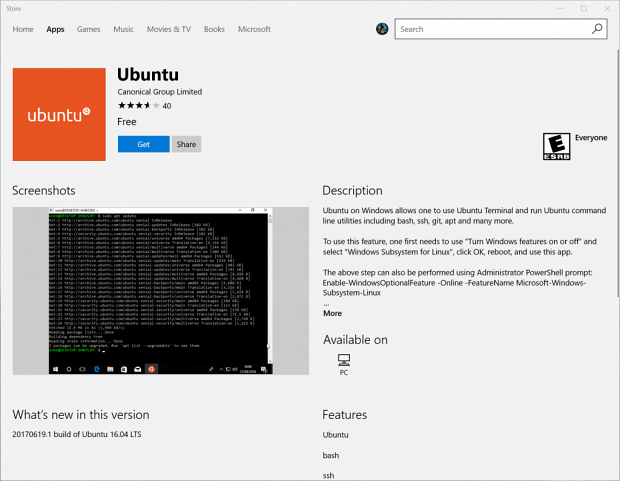 Other things in this Windows 10 build that have been improved is Gaming options and a ton of Mixed Reality improvements have been included.

Of course, there are plenty of other changes, improvements, and fixes in this new build as well as known issues. For a look at everything (including Mobile changes) check out the full changelog.

Are you an Insider and like what you see coming to the new update coming later this year? Leave a comment below and let us know what you think!