Microsoft today released Build 16215 for Windows Insiders in the Fast ring. There is a ton of new features and enhancements included in this latest build.

Microsoft today released the latest version of its upcoming “Fall Creators update” set to be released later this year. Build 16215 is now available for Windows Insiders in the Fast ring. There is a ton of new features and enhancements included in this latest build. There are so many new features, this could be the biggest Insider Preview build yet. 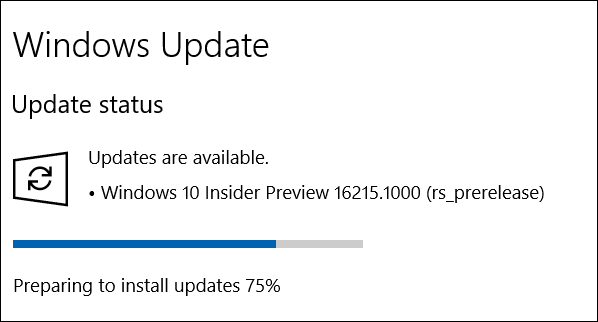 Action Center has been redesigned and now includes elements of the Fluent Design system. 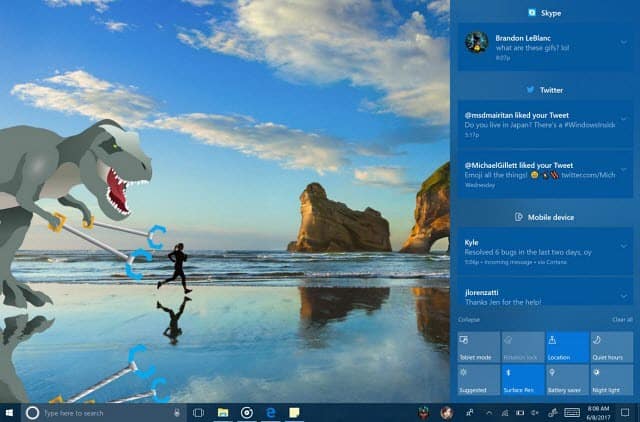 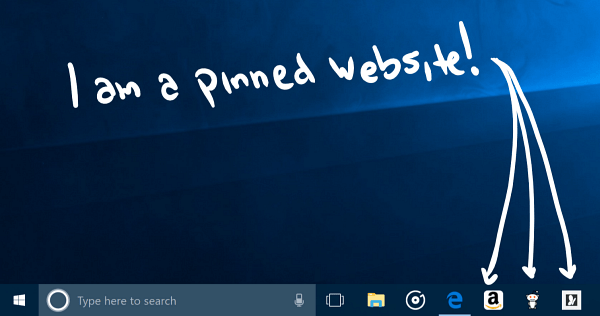 This build introduces a new Full-Screen mode (F11) that lets you press F11 or select the new Full-Screen icon from the Settings menu to take the website full-screen view. 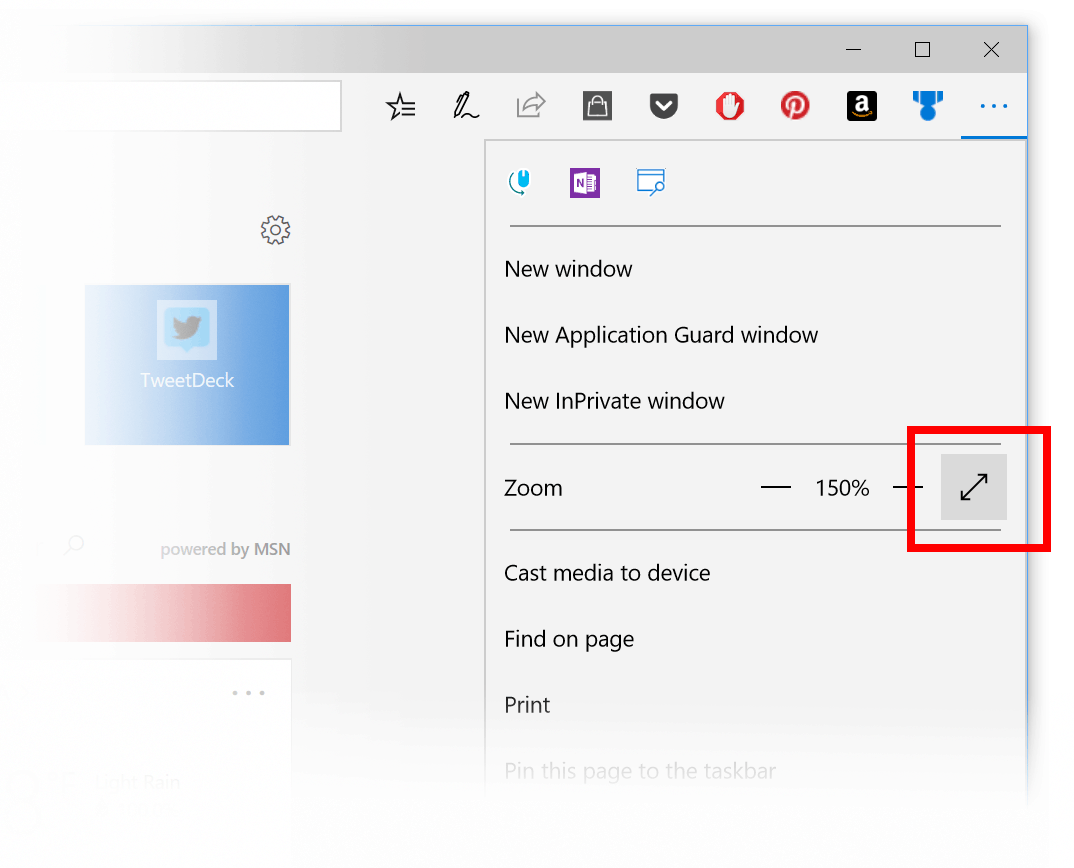 You can now annotate ePUB books in Edge with highlighting in four colors, underlining, and ability to add comments. You can also add a note to select text. 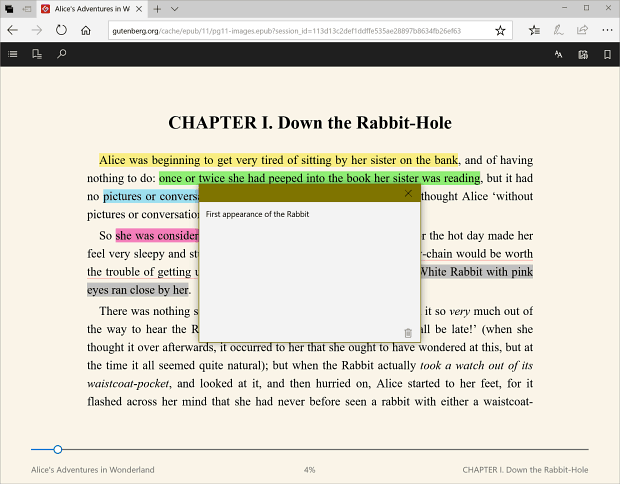 Other improvements to Microsoft Edge include the following:

If you use the Microsoft Pen on your Surface or other devices, you can use the new “Cortana Lasso” features that will recognize the relevant information you circle on the screen. “To try it out, go to Settings > Device > Pen & Windows Ink > Press and hold, and select Cortana Lasso in the drop-down picker. Find a website with upcoming event info, or an event poster someone shared in social media – once you have the event on your screen, just press and hold the pen back button, circle the time information, and watch Cortana do her magic.” 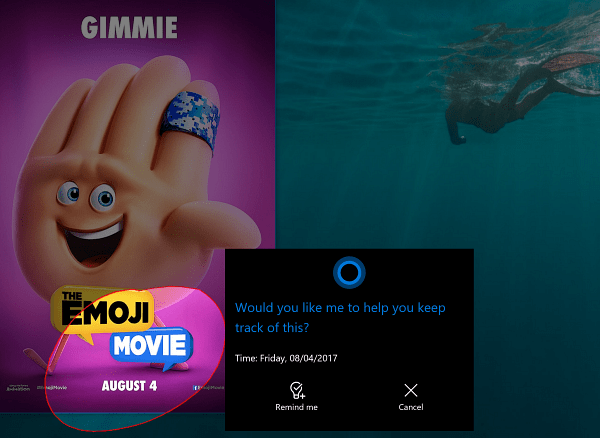 Handwriting features include easier corrections using ink gestures, easy access to emoji and symbols, improved handwriting recognition for US English, and a Find My Pen feature. This will be welcomed by those who are constantly misplacing their pen during the day. 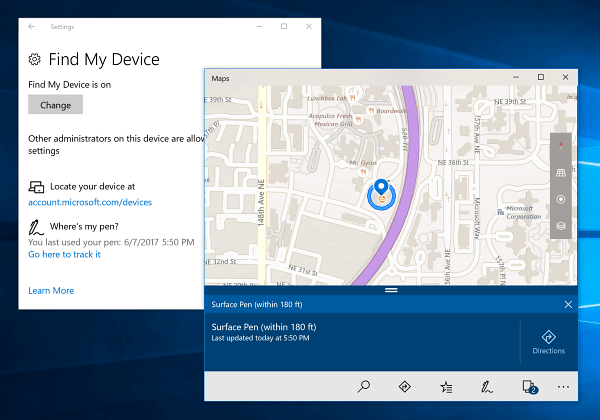 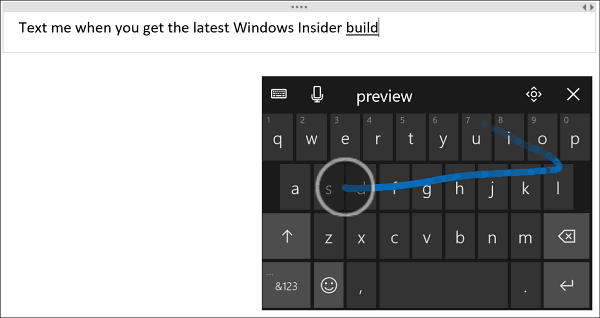 There are even more improvements and features included in this PC build as well as known issues. For a full explanation of those features and the full changelog check out Dona Sarkar’s post on the Windows Experience Blog.

For those of you still rocking a Windows Phone, Microsoft released new Mobile Build 15222 for Insiders today, too.

To get the update head to Settings > Update & Security > Windows Update. It’s also worth noting that for those still rocking Windows Phone, that Mobile Build TK was rolled out today as well.

If you’re an Insider, let us know what you like or don’t like in today’s Fast ring release in the comments below.