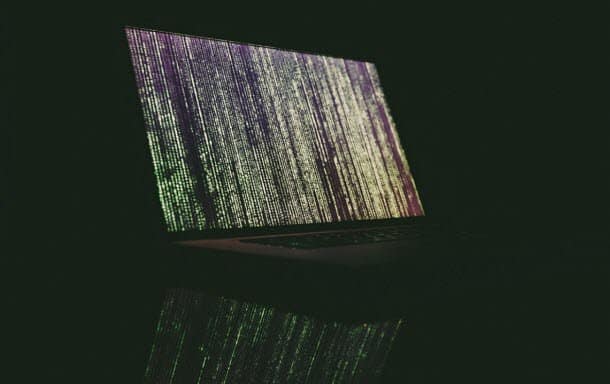 Earlier today, Microsoft rolled out a new Insider Preview Build 16232 for PC and Build 15228 for Mobile. These latest versions include several new enterprise-class security features such as Windows Defender Application Guard (WDAG) and more. These latest builds are rolling out now for Insiders in the Fast ring. 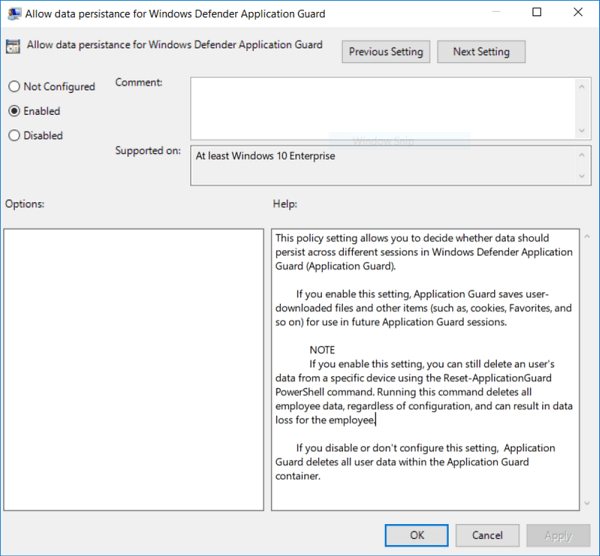 After it’s enabled, you’ll be able to open the Edge menu to access the New Application Guard window. To learn more about the mechanism of this new enterprise class security feature here. 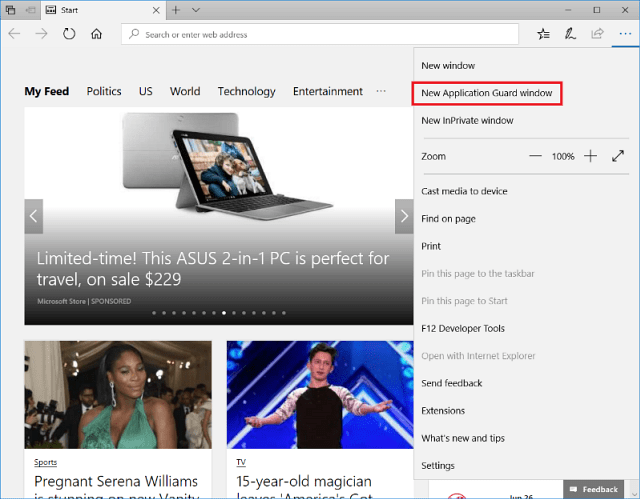 There are several other interesting new security features coming to Windows Defender. This is great considering how computing has become riskier as we saw with this week’s NotPetya Ransomware Attack. For more on what’s coming to WDAG, check out the Microsoft video below:

It’s also worth noting that the company is suspending app updates in the preview builds for now. Dona Sarkar notes, “In order to provide Windows customers with the highest quality inbox apps possible, we will pause testing new versions of our inbox apps with Windows Insiders. This means that Insiders will not receive app updates from the Windows Store for our inbox apps that are newer than the apps included in the build.”

As with all preview builds there are other minor improvements and known issues (including Mobile) that you can check out in the full changelog.

Once you grab the update and get to test it out let us know what you think in the comment section below.