Microsoft today rolled out Windows 10 Build 16251 to Insiders in the Fast ring and introduces the ability to link your phone and PC.

Microsoft today rolled out Windows 10 Build 16251 to Insiders in the Fast ring. This latest build includes some new features, most notably the ability to link your phone and PC. Only Android phones are supported in this first iteration of the “linking” and iPhone support is coming soon according to the company. Here is a look at what else is included in this latest build. 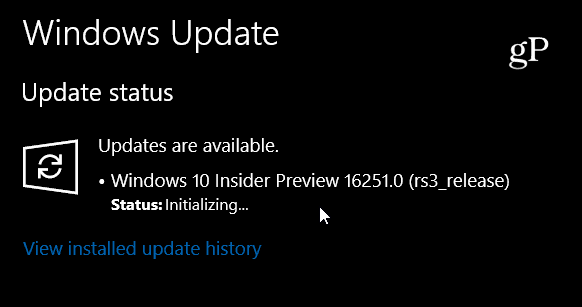 With phone-to-pc linking Android owners will be able to test a new “Microsoft Apps” application that links a phone to a PC. The link will enable new cross-device features which include the ability to share a link from a phone directly to a Windows 10 PC. This is the start of many features that will align Android and iOS to Windows 10. In the future, you’ll be able to directly share content to and from PCs and copy and paste between devices via a cloud-based clipboard.

Basically, the idea here is that you are able to start something on your phone and then transfer it over to your PC to continue working it. You can get started after installing today’s build and go to Settings > Phone and start the link process. 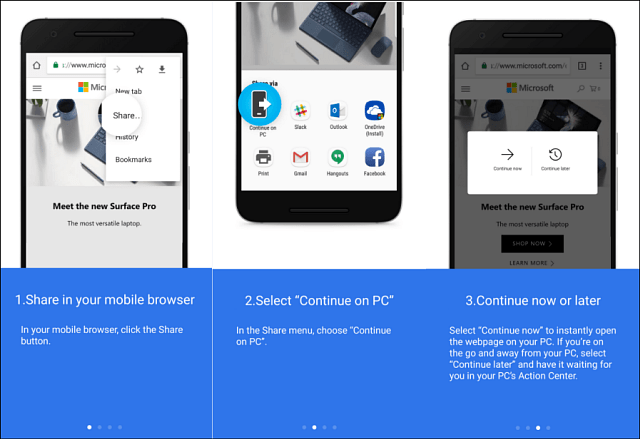 Cortana has been improved in this build and lets you get web search results within the digital assistant without the need for opening a separate browser. New Cortana voice commands have also been added that will let you shutdown, restart, lock, or sign out of your PC. For example, you would say: “Hey Cortana, restart PC.” 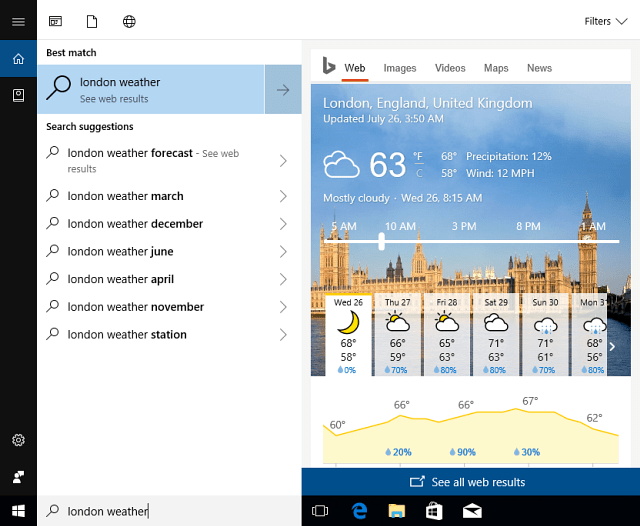 There is also an improved boot experience that will use your sign-in information to automatically finish setting your device after an update has been extended to regular reboots and shutdowns. It will help you sign in faster, however, if you are concerned about security, you can opt-out of this feature under the pRivacy section of the Sign-in Options page. 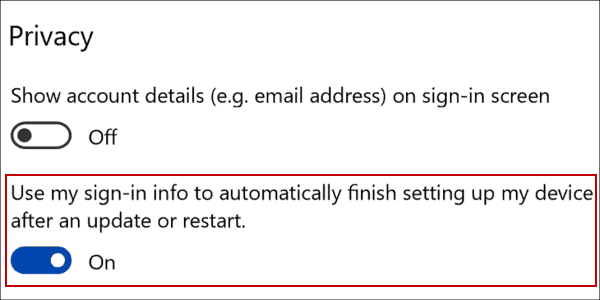 Other new features include improvements to PC gaming, Microsoft Edge, touch keyboard as well as the following features that received minor updates.

Of course, with all preview builds there are also known issues and bugs. If you’re still rocking Windows Phone, it’s worth noting that Mobile Build 15235 was released today, too. You can read the full changelog for PC and Mobile on the Windows Experience Blog.

If you’re an Insider, let us know how this build is running for your and if you the type of success (or failure) of the Phone-to-PC linking feature.