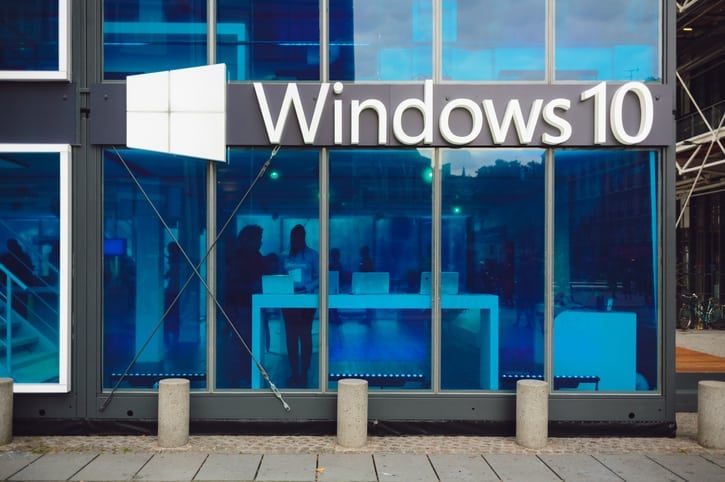 It’s Patch Tuesday and Microsoft is rolling out updates for all supported versions of Windows 10 and Server, here’s what to expect in Fall Creators Update.

Microsoft today released Cumulative Update KB4093112 for Windows 10 Fall Creators Update (Version 1709) as part of its regular Patch Tuesday. There are no new features to report in this latest update. But there are several security and performance improvements included. Today’s update comes after build 16299.334 which was released last month. This update will bump you to build 16299.371 and here’s a look at what you can expect. 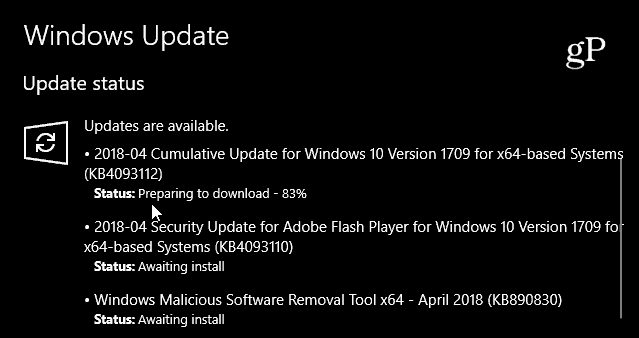 While there are no new features with this update, there an extensive list of improvements and new fixes:

Most other supported versions of Windows 10 and Server also received an update today. You should get it automatically via Windows Update within the next couple of days, but if you like to stay on top of the situation, head to Settings > Update & Security > Windows Update and check for updates. Or, you can download and install the standalone version for x86, x64, or Server. 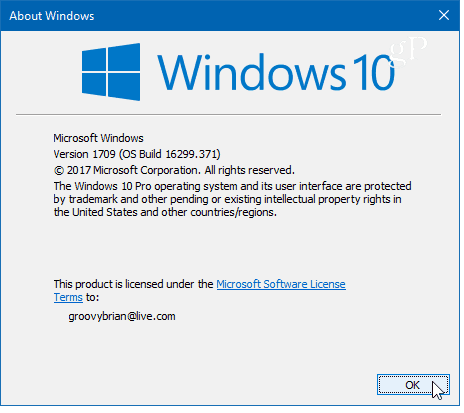 After you install the update, let us know how things are going with your system. Also, make sure to check out our Windows 10 Forums for more discussions on all things Microsoft and troubleshooting advice.