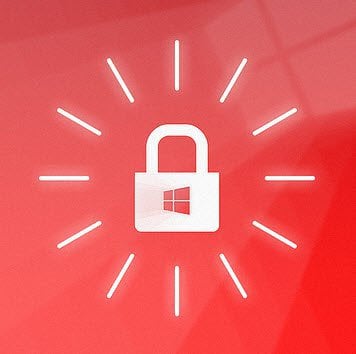 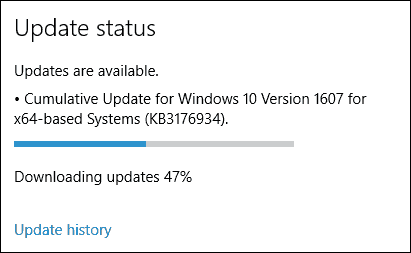 There aren’t any new UI changes in this update, but the updates are under the hood.

According to the Microsoft Support page:

We have released Cumulative Update (KB3176934) to Windows 10 Insider Preview Build 14393 on PCs which will bring the build number to 14393.82. This Cumulative Update includes the same fixes as KB3176932 but with an additional fix: Improved download size optimization of updates.

To get the update, head to Settings > Update & security and hit the Updates button. Also, a restart will be required when finished getting the update.

After getting the update let us know how your system is running afterward.