Microsoft today announced the latest version of Windows 10 Creators Update Insider Build 15060 for PC is now available to Insiders in the Fast ring. This is the second build the company has rolled out this week.

You know that Microsoft is getting closer to the finalized version of Windows 10 Creators Update because these new Insider updates are coming out at such a rapid pace.

This latest update comes just two days after the last Insider build 15058 but there isn’t a new build for Windows Mobile quite yet. Just like the previous builds, there are no new features, just under the hood improvements and bug fixes to enhance the overall performance of the desktop OS. 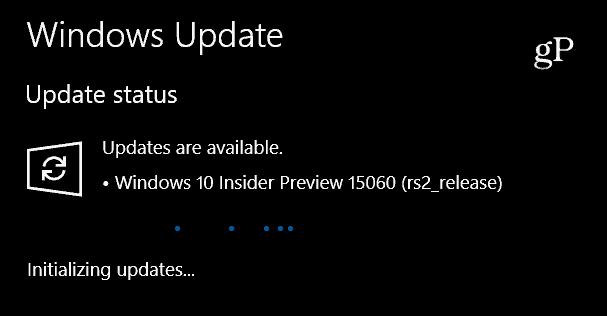 Another thing to note in this latest build is the watermark displayed at the lower-right corner of the desktop was removed in the previous build. But in this version it’s back and so is the expiration date in the About Windows dialog. 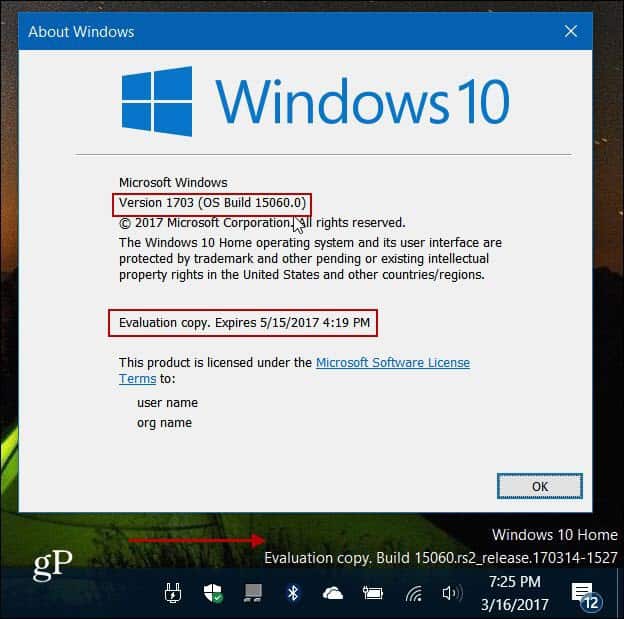 To get the latest update, verify that you’re in the Fast ring (which you might not be if you moved to the Slow ring to get built-in app updates and go to Settings > Update & security > Windows update.

And as always, remember that with all Insider builds there are known bugs and other issues. Head to the Microsoft Blog to see the full changelog.