Microsoft today released Windows 10 Insider Preview Build 15055 for both PCs and Phones for Insiders in the Fast ring — just in time for weekend testing.

Microsoft today released Windows 10 Build 15055 for both PCs and Phones for Insiders in the Fast ring — just in time for weekend testing. This is the first build for PCs since last week’s Build 15048 and two days after it released Build 15051 for Mobile. 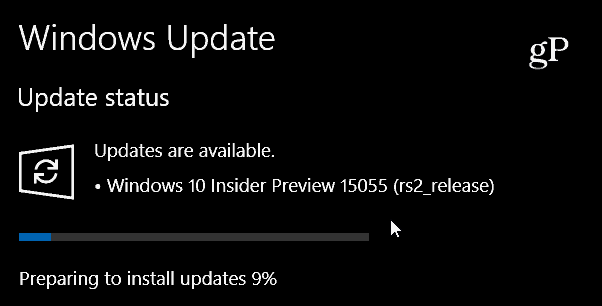 There aren’t any new features to report in this build, but there are plenty of bug fixes and improvements under the hood. This is expected since we’re just weeks away from the finalized version of Creators Update. In fact, one interesting thing to note about this build is it shows the version number as 1703. For those of you who are keeping track, the current Windows 10 version is 1607. 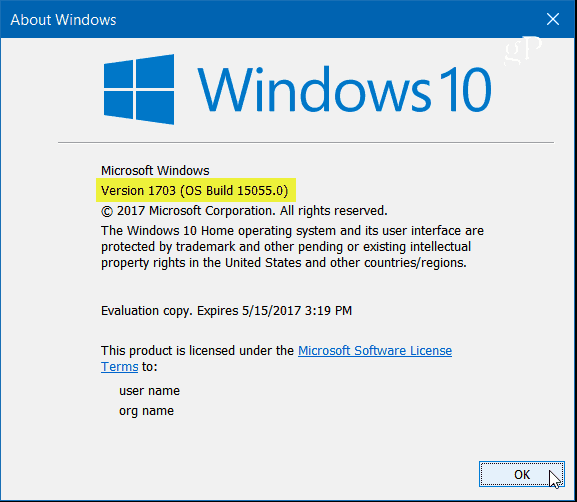 Once you install this latest build hit the Windows Key and type: winver and hit Enter and there you’ll see the latest version number.

If you are looking for some new features you’ll find them in the built-in apps like Movies & TV and Groove Music. 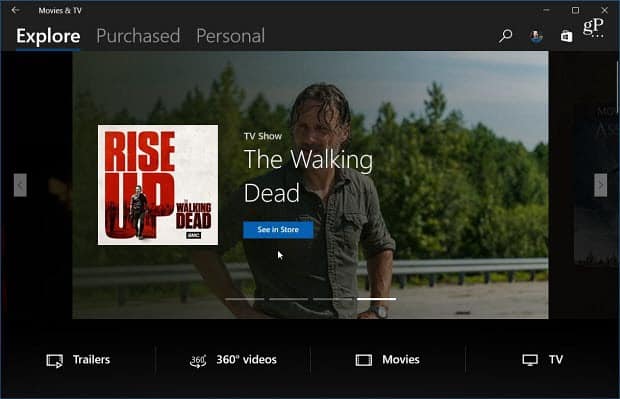 And here is a list of what’s been changed in this build for Windows 10 Mobile:

To get the latest update, verify that you’re in the Fast ring (which you might not be if you moved to the Slow ring to get built-in app updates) and go to Settings > Update & security > Windows update.

And, of course, remember that with all preview builds there are known bugs and other issues. Head to the Microsoft Blog to see the full changelog.