If you’re not testing Windows 10, but like to follow its progress, we’ve put together a screenshot tour for you to check out and see what’s new.

Onward and Upward for Windows 10

Windows 10 is continuing to grow up and Microsoft promises more rapid release cycles for new builds. Here’s a look as some new features and design changes. 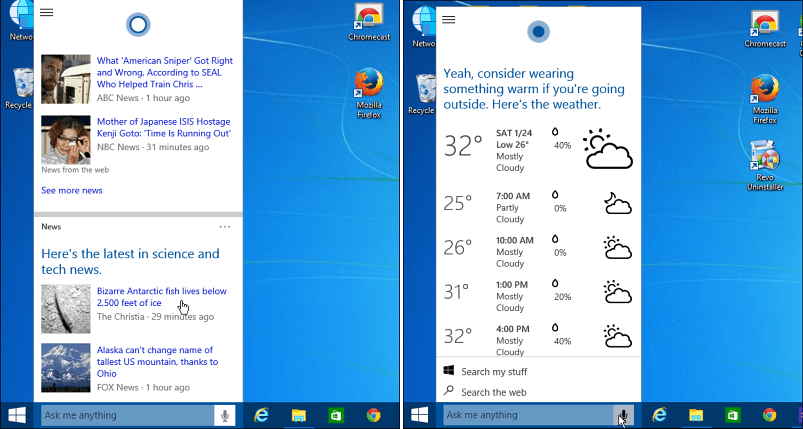 Cortana lets you ask questions and responds like the mobile version on Windows Phone. A lot is going on with Cortana on the desktop. Really.

Action Center is similar to the Windows Phone version and gives you notifications and quick access to common device settings. 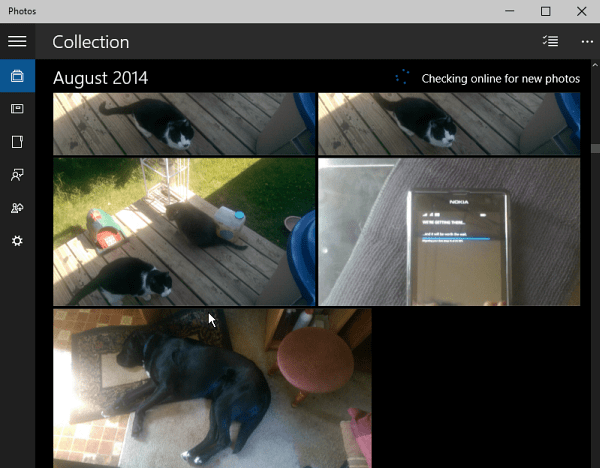 All of Microsoft’s default built-in apps will be overhauled by the time the final release is available. Right now you can check out changes in Photos, Maps, and the Xbox app. 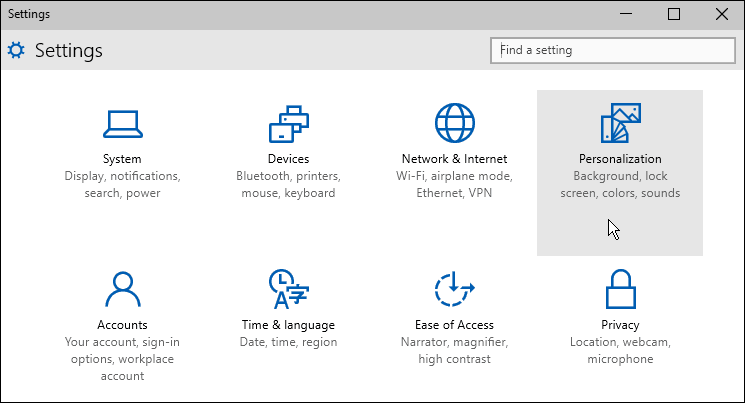 The new Settings app will replace Control Panel as you know it now. It should also allow you to find the PC or device settings you want easily without having to hunt for hidden ones. 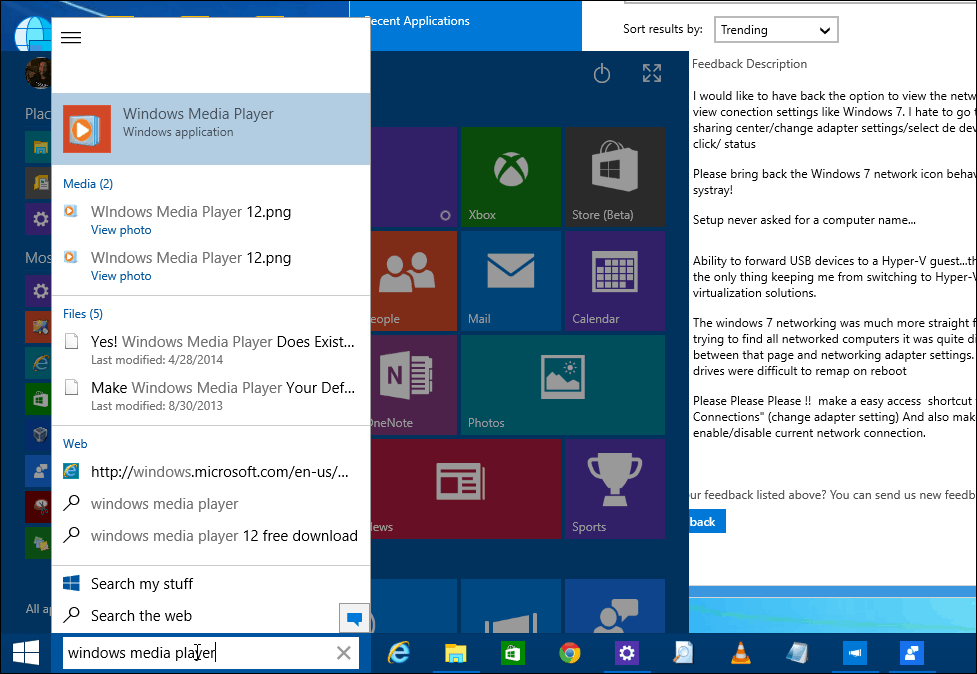 Cortana will also be the central search center to find apps and files on your local computer and OneDrive. This is where you’ll search the web, and read about your interests that you teach to Cortana. 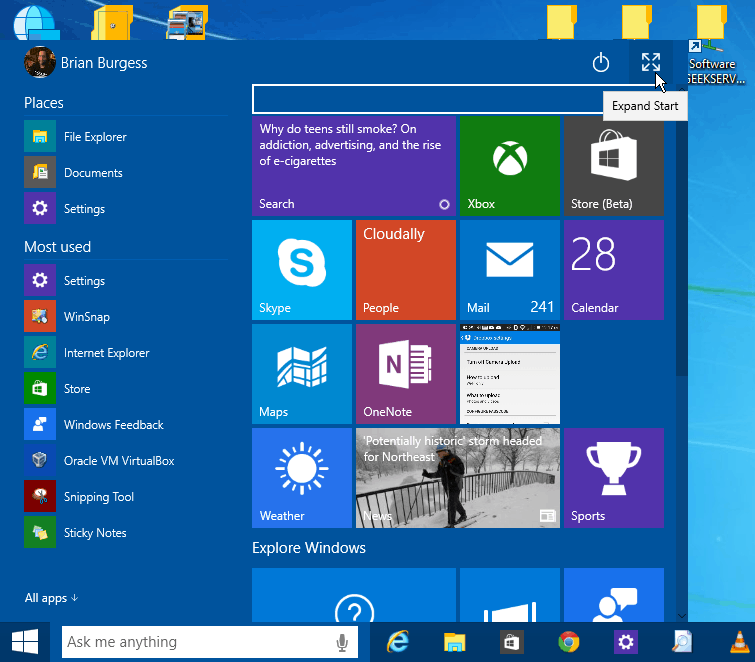 The Start menu has been revamped and you can toggle it full-screen and back to regular size. Also, the power button has been moved over to the right.

These are just a few of the new and more notable features you’ll find in this January build of Windows 10 technical preview. So far I have had good luck with this build and it seems pretty stable. However, I have heard from people who say it’s more unstable than the last build. This is to be expected since we’re still in the technical preview cycle, and you have to expect bugs and crashes. Remember, don’t install this or anything other than the official Windows 10 version from Microsoft slated to be released later this year.

If you do want to try it out, sign up for the Windows Insiders program, download the ISO version and install it on a separate PC or virtual machine — Not of your primary production box.

For more on the continuing saga of this next OS from Redmond, join out Windows 10 Forum.