Microsoft rolled out Windows 10 Creators Update Build 15048 for PC and Build 15047 for Mobile to Insiders in the Fast ring which contains several bug fixes.

Microsoft today rolled out Windows 10 Creators Update Build 15048 for PC and Build 15047 for Mobile for Insiders in the Fast ring. The release of new builds has been quickening over the past couple of weeks. Insider Build 15042 was released late last Friday, and Build 15046 released this past Tuesday.

This latest build doesn’t include any new features, but it does have a plethora of bug fixes as the company looks to roll out the stable version to everyone in the coming weeks. 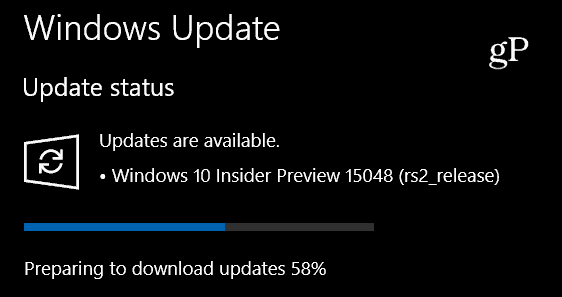 Here is the list of what has been fixed in this build for PCs per Dona Sarkar’s blog post:

And for those of you who are still rocking Windows Phone, this latest build for Windows 10 Mobile includes the following improvements:

To grab the latest PC build, verify you’re in the Fast ring of the Insider program and go to Settings > Update & Security > Windows update. And, keep in mind that with all Insider builds, a restart of your system will be required to complete the installation. 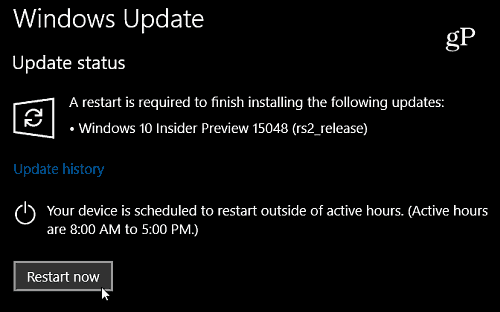 Remember that with all Insider preview build there are also known issues for both Mobile and PC. Head over to the Microsoft Blog to see a full list of changes.