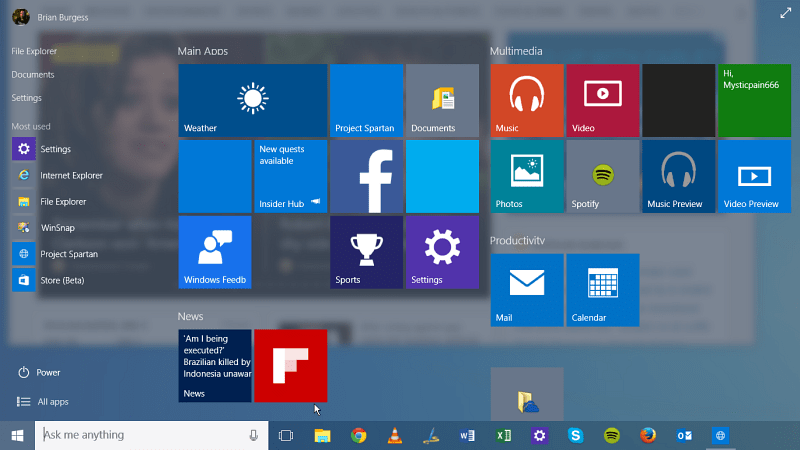 Microsoft this week, during its Build developers conference released a new version of Windows 10, build 10074. This allows a clean install or putting it on a VM.

Microsoft this week, during its Build developers conference released a new version of Windows 10, build 10074 to both the Fast and Slow rings. Because this build is included in the Slow ring, the ISO images were made available the same day as the release.

The benefit of downloading an ISO is you can put them on installation media like a DVD or USB flash drive using a free utility like Rufus or Microsoft’s Windows 7 USB/DVD Download Tool — the name is old, but it works for creating a bootable flash drive. Then you can do a clean installation on one of your test computers for Windows 10.

The other benefit is that an ISO provides an easy method for installing Windows 10 on a virtual machine using a program like Oracle’s free VirtualBox or by using Hyper-V in Windows 8.1. 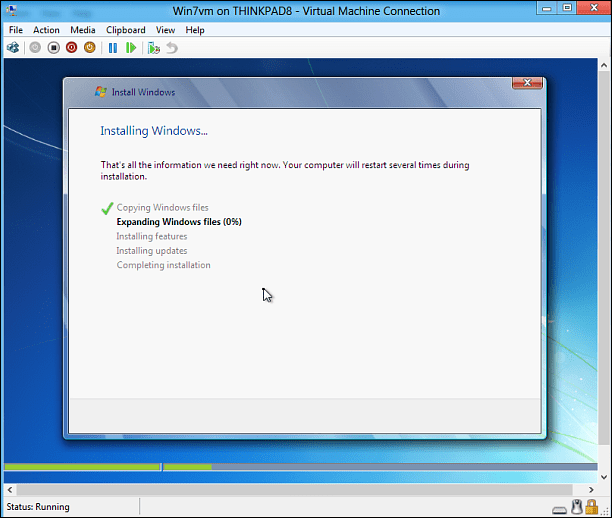 To download the ISO images, you’ll need to be a a member of the Windows Insiders program. If you aren’t one already, read our article: Install and test Windows 10 tech preview. It will guide you through the process of joining the Insiders program.

Then head to this Microsoft page and choose your language and either the 32 or 64-bit version to download. 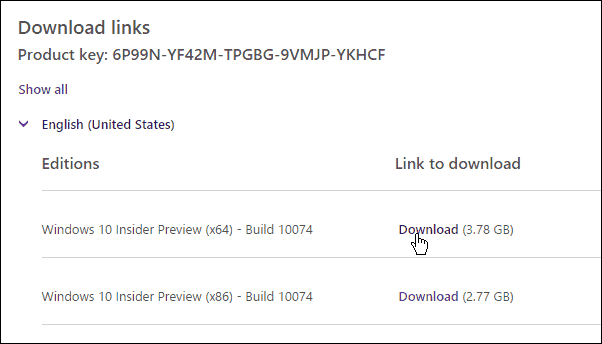 The promotional video below shows some highlights from Windows 10 features, and running across multiple devices. The final version will be released later this summer.

Have you been testing out the latest release of Windows 10, build 10074, which is now called Insider Previews? Let us know in the comments below, or for in-depth conversation and troubleshooting, join the Windows 10 Forums — it’s free.