Microsoft launched its latest build of Windows 10, build 10130 and is starting to take as the final shipping date looms. Here’s a look at what’s new.

Microsoft last week launched its latest build of Windows 10 to Windows Insiders in the Fast Ring. Here’s a look at what’s new and what to expect as the final shipping date looms. 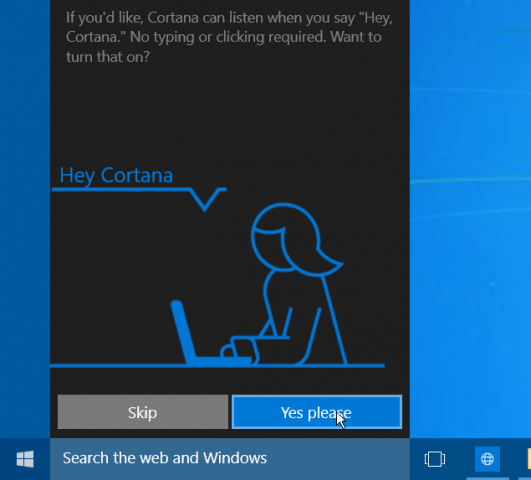 Cortana has an easier walk-through type setup wizard, and it includes keyboard shortcuts. For example, you can use Windows Key+C to launch speech recognition for questions, reminders…etc. 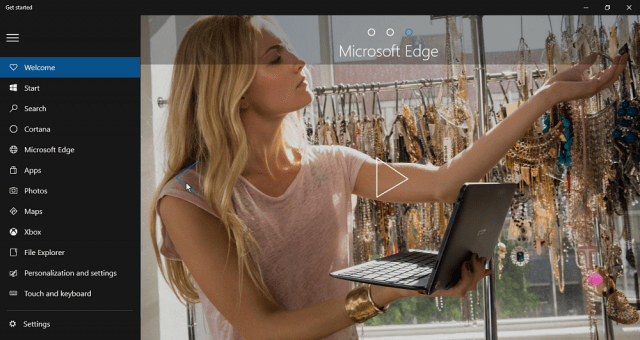 Unlike the one-time-only 10-second short video showing you how to use Windows 8, Windows 10 has a full Getting Started app that will help you with new features like Cortana, Action Center, and other new features.

One of the UI changes that will make many users happy is the toned-down icons before they were very bright and cartoon-like. 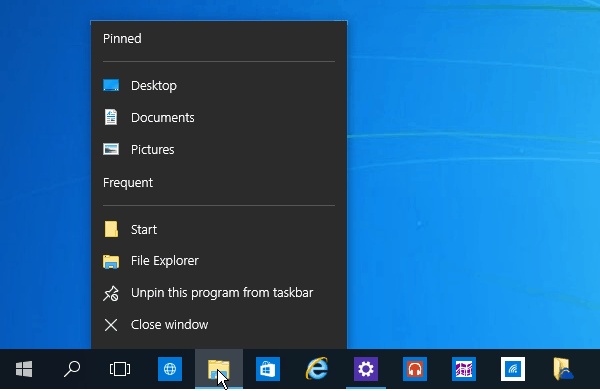 The Jump Lists design has been refined to match the rest of the UI for Start and Taskbar. 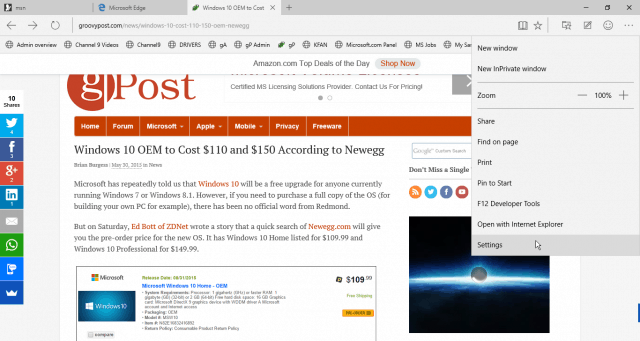 Microsoft’s new browser, Microsoft Edge, continues to be improved. It now allows you to pin the Cortana, Favorites, and Reading list panes. 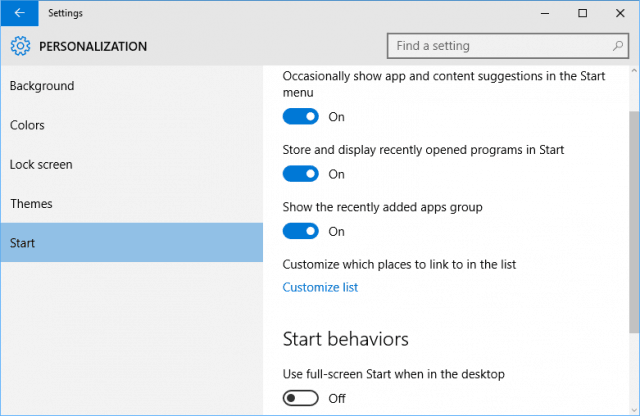 In this build, you can customize the Start experience in Settings > Personalization > Start. Then you can toggle different options on and customize it how you like. 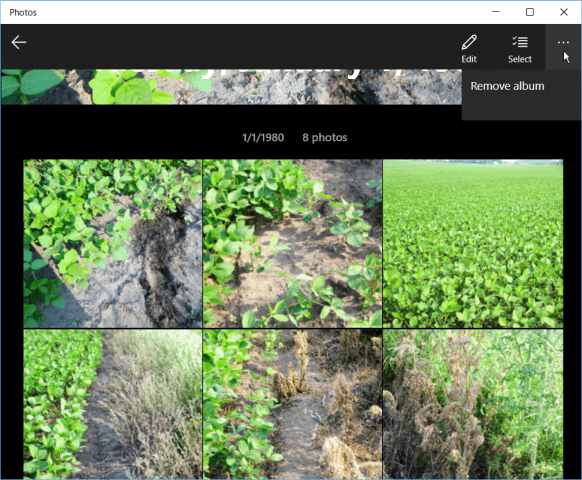 The Albums feature in Photos is coming along nicely, and albums from photos you upload are automatically created for you. 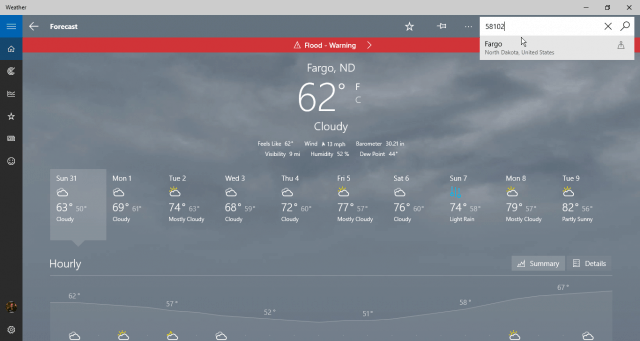 Microsoft’s Universal Apps continue to evolve and improve. For instance, here is a look at the Weather app’s design which is really quite nice.

According to Gabe Aul, Windows 10 builds from this point and will mostly contain minor tweaks and not any major features. In his blog post about this build, Gabe states, “As I mentioned with the last build [10122], from here onward, you are going to see a lot of tuning, tweaking, stabilizing, and polishing which means fewer big feature changes from build to build.” 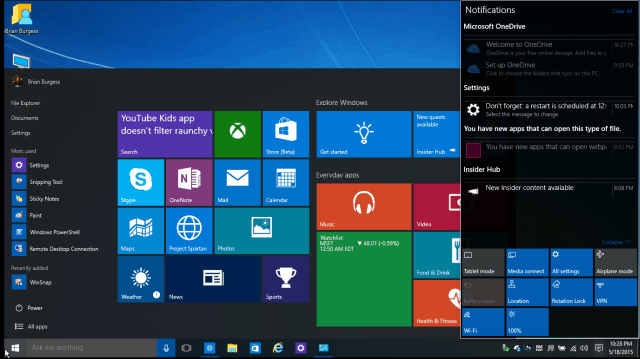 So if you’re testing things out, make sure to send Microsoft your feedback via the Microsoft feedback app. It looks like the OS is on the home stretch. And it should be ready to roll by the rumored late July date.

If you’re a Windows Insider and testing out Windows 10, make sure to check out the Windows 10 Forums for further discussion as the journey continues.