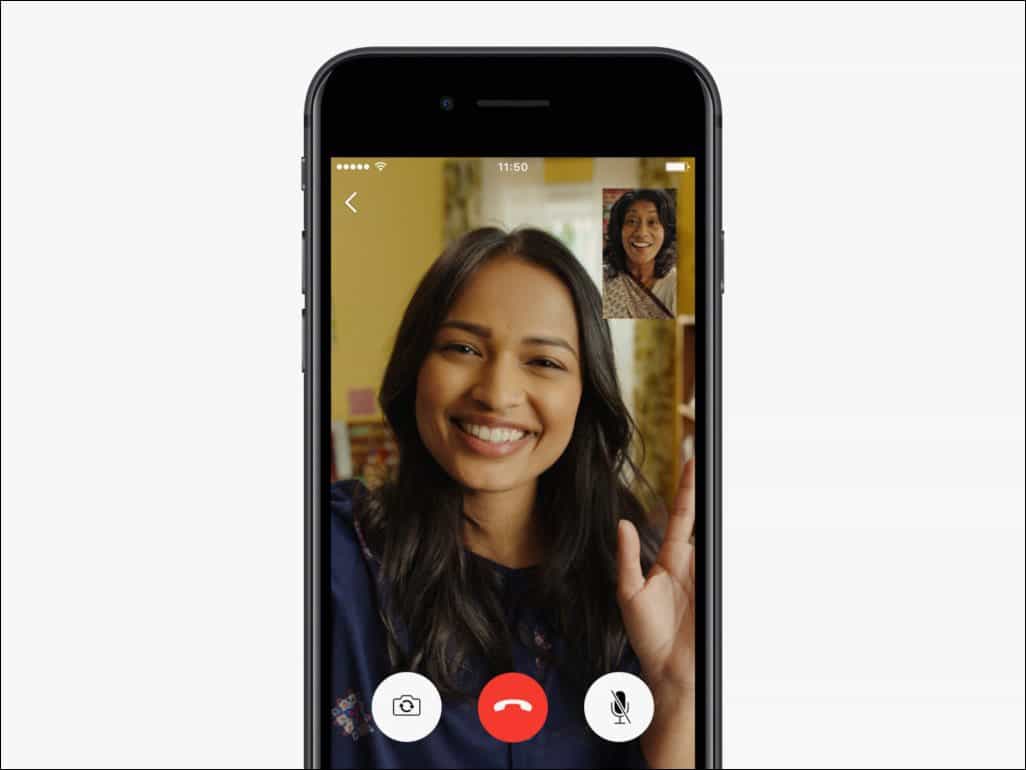 This week, the world’s most popular messaging app WhatsApp announced it will be rolling out Video Calling to its iOS, Android, and Windows Phone users over the next several days.

This week, the world’s most popular messaging app WhatsApp announced it will be rolling out Video Calling to its iOS, Android, and Windows Phone users over the next several days.

We’re introducing this feature because we know that sometimes voice and text just aren’t enough. There’s no substitute for watching your grandchild take her first steps, or seeing your daughter’s face while she’s studying abroad. And we want to make these features available to everyone, not just those who can afford the most expensive new phones or live in countries with the best cellular networks. Source 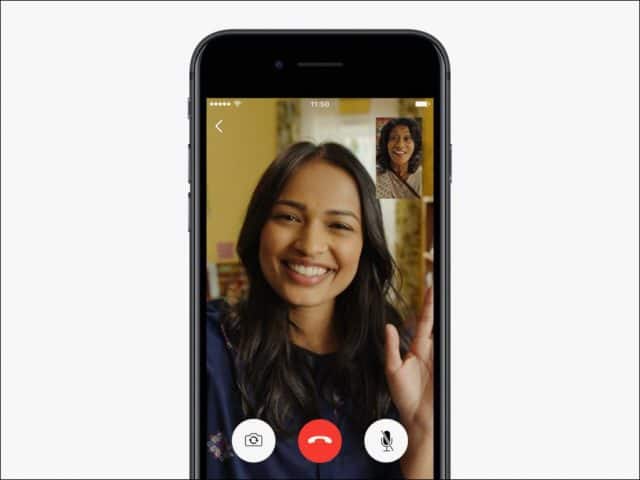 Since its acquisition by Facebook in 2014, WhatsApp has continued working as an independent entity and grown to more than a billion global users. Over the past two years, Facebook has expanded its feature-set, adding voice calling, end to end encryption and desktop support.

Adding Video to the platform was a natural next step for WhatsApp in order to stay relevant in the Skype, Facetime, and Snapchat age. I personally have benefitted from WhatsApp over the years, using the free wireless call function to communicate with family and friends while traveling abroad. In previous years, I would have to pay for a $50 sim just to send, receive calls and avoid roaming charges. Currently, in Jamaica, WhatsApp is offered for free as part of some mobile data plans. With limited Internet penetration and low bandwidth, it is unknown if this will be something beneficial to users WhatsApp initially targeted. Time will tell…

What do you think, will the new functionality encourage you to start video calling family and friends in the future via WhatsApp or are you already using a favorite Video calling tool? Share what you do in the comments and join the discussion!