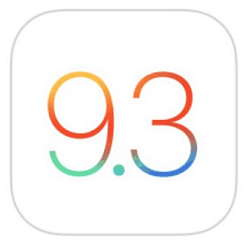 Apple rolled out iOS 9.3 this week and while the update focuses on bug fixes, it also provides some cool new features that will be hard to resist.

Unlike previous minor revisions of Apple’s iOS, the iPhone maker has added more features in this latest update. The latest version, 9.3, introduces a wealth of functionality that people would expect in a major version. While the update still focuses on bug fixes and stability, the new update will be hard to resist. Let’s check out some of the new features.

The most touted new feature to iOS 9.3 is Night Shift. It reduces the amount of blue light exposure from your devices screen at night. I would describe Night Shift more as a health benefit focused on minimizing the adverse impact of your iPhone or iPad screen brightness when sleeping.

When enabled, Night Shift will modify the iPhone screen brightness to a warmer, yellowish hue that makes it easier on your eyes at night. The feature knows when to turn off the yellow hue then go back to the proper color temperature during the day. You can also configure the feature to kick in at a particular time.

For more on how to enable it, check out our article: How to Enable Night Shift On iOS 9.3 to Reduce Eye Strain. 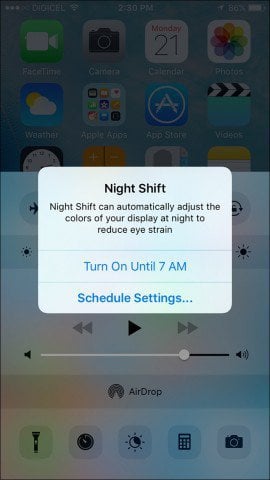 This type of ability is nothing new as Windows, Linux, and Mac users have been using the third-party utility called f.lux for years. F.lux does the same thing for PC or Mac and provides additional features. Make sure to learn more in our article how to set up and use f.lux.

Many built-in iOS apps now include support for Quick Actions, the 3D Touch function exclusive to iPhone 6s. Apps such as Settings, App Store, iTunes Store, Compass, and others offer new contextual functions when you press them on the Home screen. For example, Settings can now access Bluetooth, Wi-Fi, and Battery. 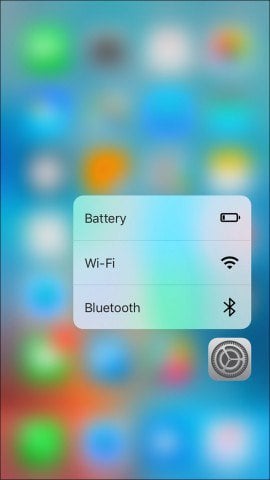 Other notable improvements added to iOS 9.3 include: 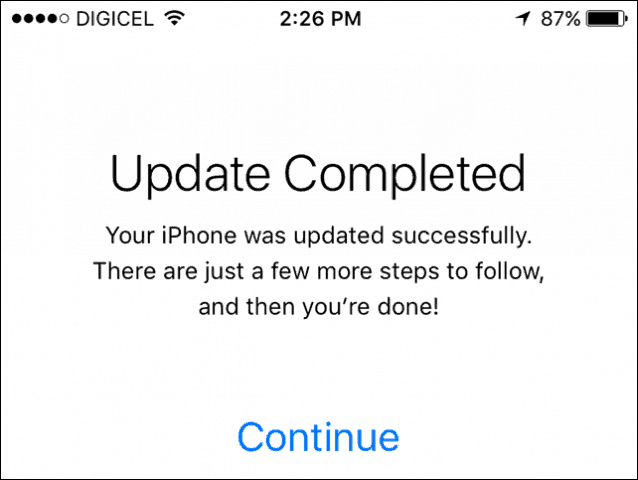 Should you upgrade to iOS 9.3?

As with all major operating system upgrades, it doesn’t hurt to wait a bit, and see if any issues are reported. I have not encountered any problems with it since updating earlier today. I had to sign into my iCloud ID again to update some settings. The experience was almost like setting up a new iPhone, except, everything was where I left it. Overall, though, I recommend updating for the security updates alone.

What’s your take? Have you upgraded to the latest version of iOS on your device? Let us know what you think about it in the comments below.