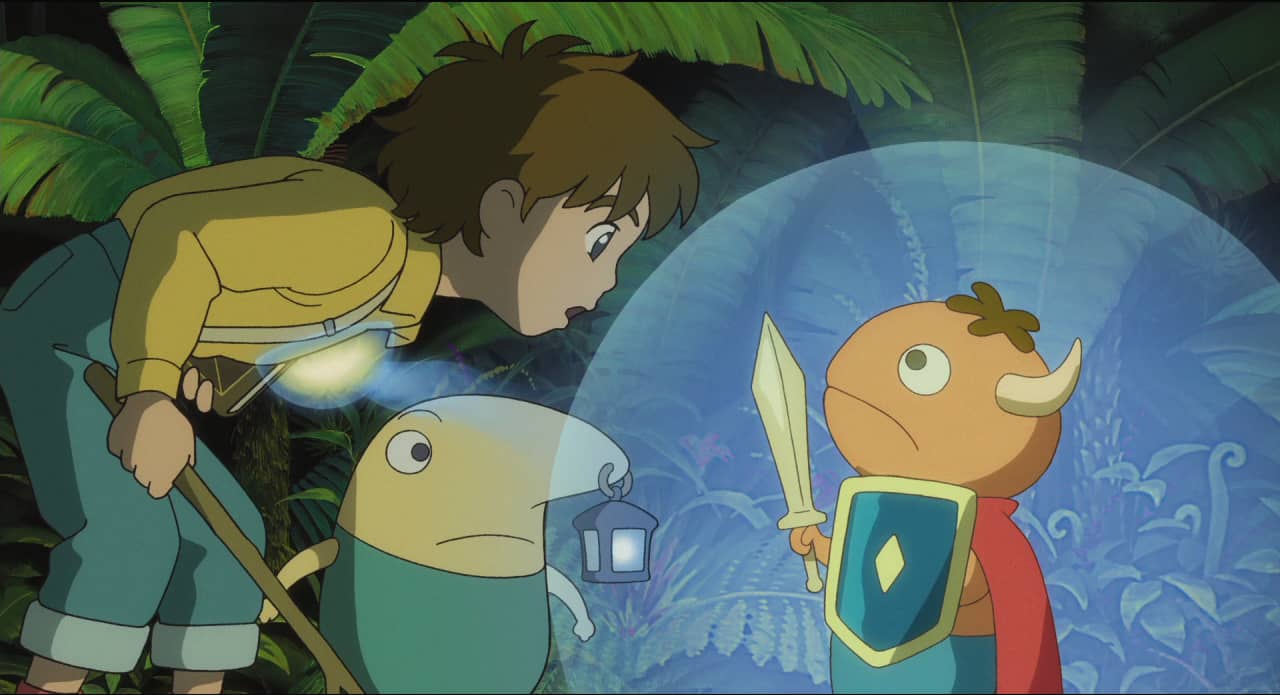 There wasn’t a lot to report this week, but the news that did happen was quite notable. THQ goes out of business, Nintendo announces new information, and a new studio opened.

There wasn’t a lot to report this week, but the news that did happen was quite notable. A publisher went out of business, and sold its assets, Nintendo announced a ton of new information, and a new studio opened. Let’s take a look.

Farewell, THQ
In perhaps the biggest news of the week, game publisher THQ is no more. It’s been shut down and several of the company assets were sold off. More of its properties are still to be auctioned off. It’s a bit sad to see companies like THQ go, because it was such a big part of the industry at one time. At least several of their development studios and games will live on through other publishers. Link

Vigil Games Doesn’t Get a Buyer 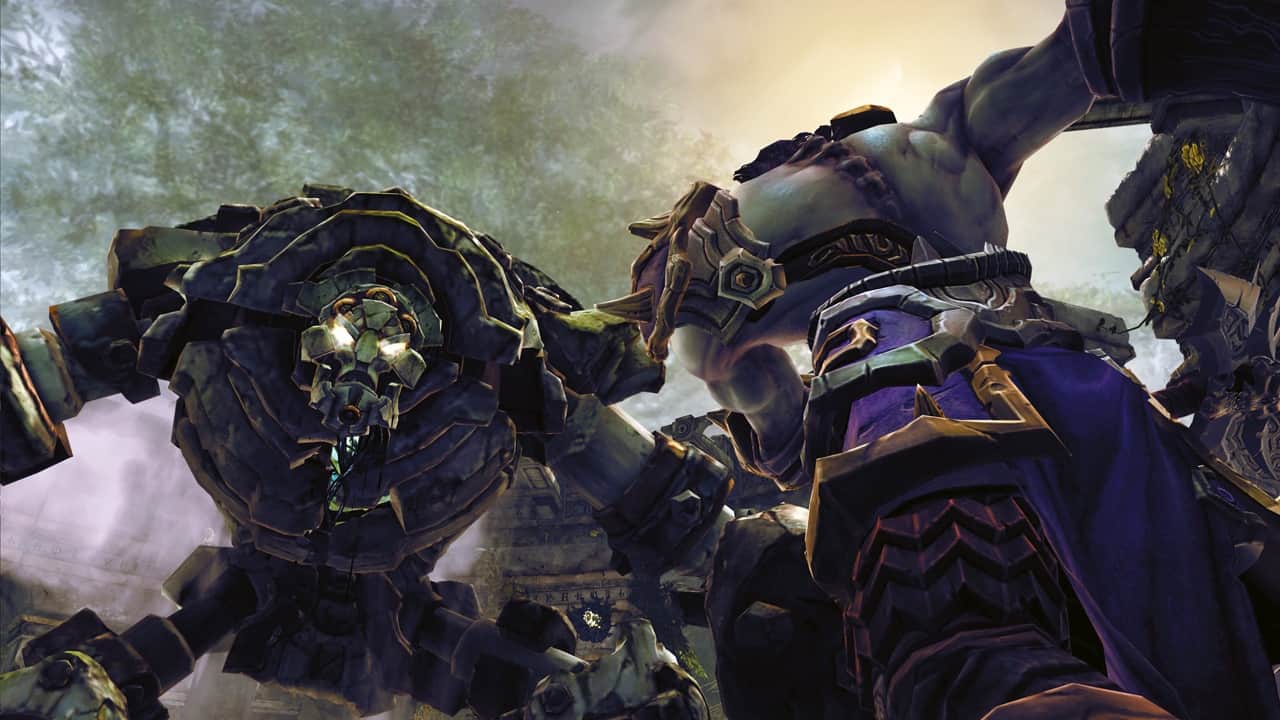 Vigil Games, developer of the Darksiders games, didn’t find a buyer. It’s unfortunate, because those people will be out of a job. The Darksiders series may be sold down the line, but there’s nothing definite. Platinum Games did express interest, however. It will be interesting to see if another company scoops up this series. Link

Nintendo Drops a Load of Announcements 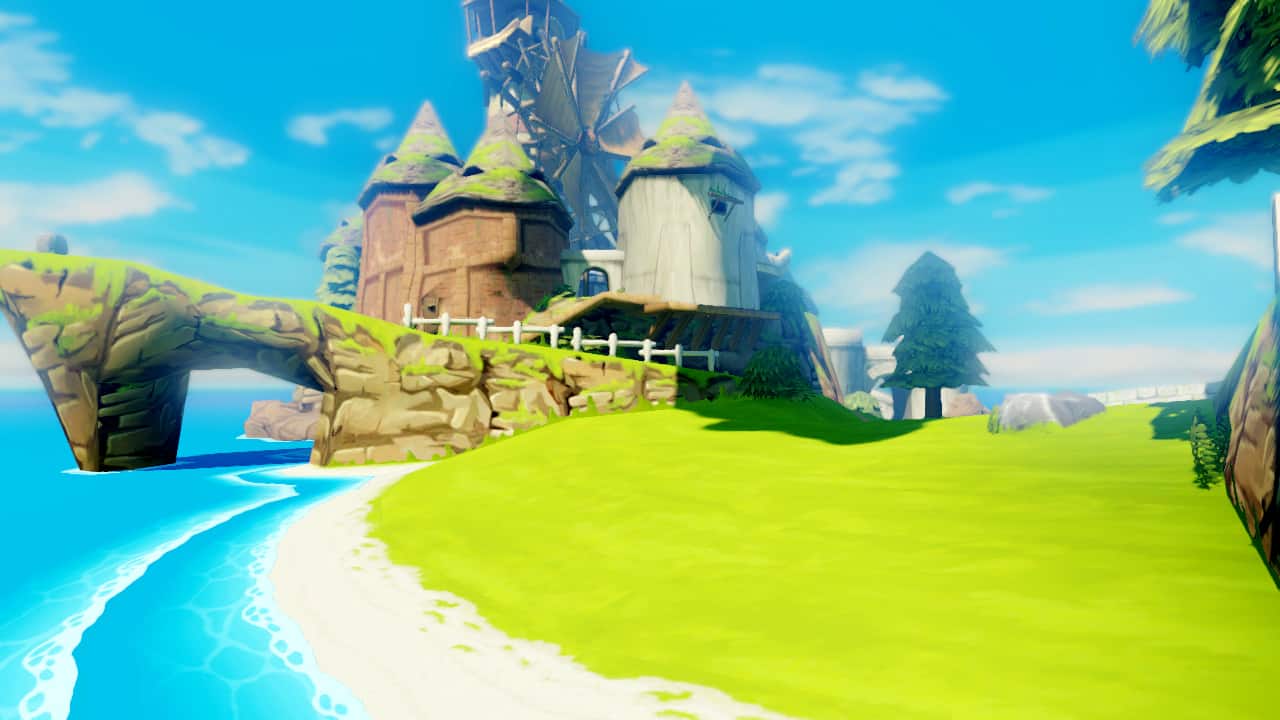 Nintendo announced a boatload of news this week. They talked about the Wii U Virtual Console, two Legend of Zelda games, one of which is an HD remake of Wind Waker. The other is a totally new Zelda title. There was also talk of Monolyth Soft’s new project. They made Xenoblade for the Wii, which was a very well-received game. Link

Former Sony Liverpool Employees Launch a New Studio
Sony Liverpool closed last year, along with it, over 100 jobs were lost. According to a report by Destructoid, some of the former employees have started their own studio. They are said to be working on an unnamed project for a publisher named Ripstone. It will be a mobile game. Link

Buy God of War: Ascension and Get a Last of Us Demo 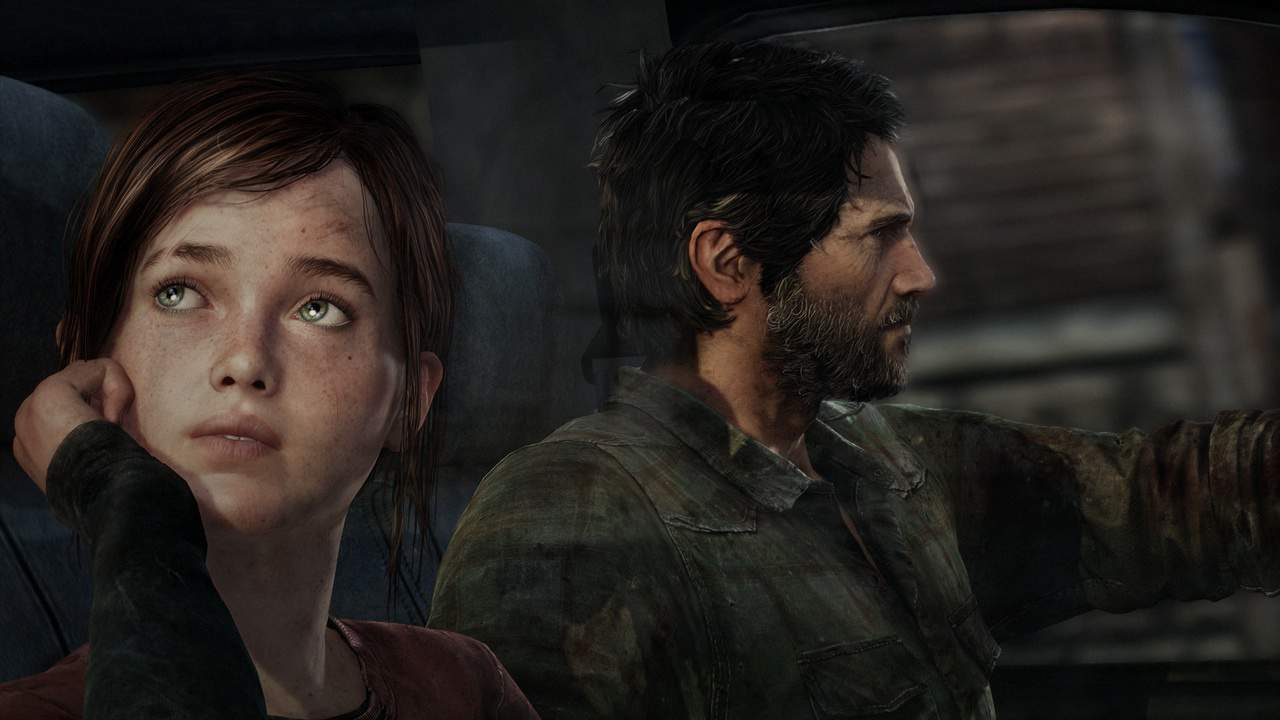 The Last of Us is an upcoming PlayStation 3 game in development by Naughty Dog, the studio that made the Uncharted series on the PS3. The game looks promising, and I am looking forward to play it. The only problem? I don’t like the God of War series all that much. Man, I’ve tried–I just can’t get into it. Well, that sucks for me. At least I’m in the minority. Link

Ouya Controller Will Undergo Some Changes
The controller for the Android-based Ouya console that is launching thanks to one of the most successful Kickstarter projects of all time is going to receive some changes based on developer feedback. This isn’t totally unheard of. As long as console makers are willing to talk to developers before the machine is released, they can learn a lot about what may work best for players. Link

Notable Release – Ni No Kuni: Wrath of the White Witch

Ni No Kuni: Wrath of the White Witch was released this week for the PlayStation 3. It’s a joint project by Level-5 (Professor Layton series) and Studio Ghibli (Castle in the Sky, Ponyo, Princess Mononoke). It’s a Japanese role-playing game (JRPG). Players explore the world as they progress through the story, and defeat enemies to gain experience points. These experience points make their characters stronger and more powerful as they advance through the game. It’s worth checking out. If action is more your thing, you may also want to check out DmC: Devil may Cry, which was released last week.