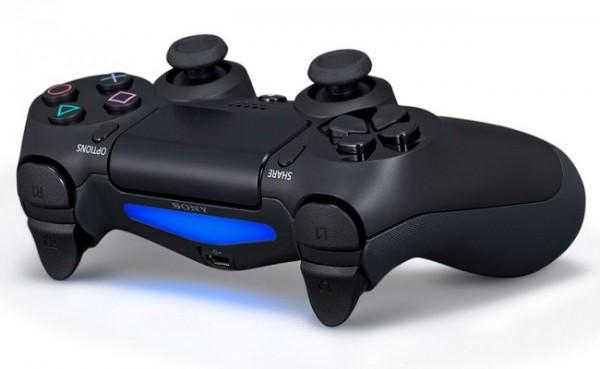 Sony’s PlayStation 4 stole the gaming headlines this week. The new console was announced, the PlaySation Vita gets a price cut, and used games will work.

Sony’s PlayStation 4 stole the gaming headlines this week. Most gaming companies knew better than to announce anything or try to throw their own news into the shuffle with all the PS4 reports circulating around the internet. There is a bit of news about Rock Band, but other than that Sony took over. 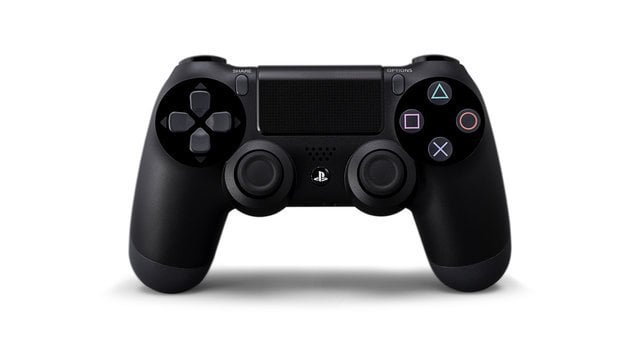 PlayStation Vita gets a price cut in Japan, none in the US

Sony dropped the price of the PlayStation Vita in Japan. The handheld system has been available for just over a year, and hasn’t made the impact Sony had hoped for. Much of this is due to increased competition in the mobile space with the recent rise in popularity of gaming on smartphones. Sony does not have plans for a price drop in the US though. Link

Sony announced the PlayStation 4 on Feb. 20 at a New York event. The company showed off its new DualShock 4 controller and PlayStation 4 Eye, a stereo camera designed to integrate into gameplay. Sony did not show the console itself. The PS4 launches “Holiday 2013,” according to Sony. I’m guessing November.

Rock Band developer Harmonix has announced that it will no longer update Rock Band with new downloadable  content (DLC). This means no new songs for your Rock Band library. The good news is that there are more than 4,000 available. You can probably find something you like. Link

Let’s hope that this works as well as Sony makes it seem. Thanks to its partnership with game streaming company Gaikai, gamers can take their PS4 titles on the road and use the remote play feature to continue their game. Obviously they will need to be connected to some kind of network while doing this. Link 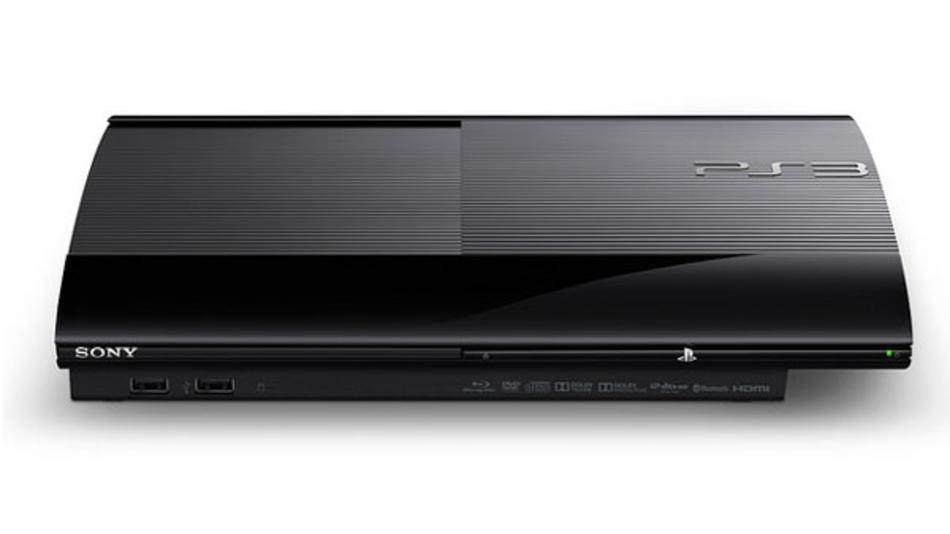 Bad news for PlayStation fans: your old PlayStation Network games and your saved data from PS3 are non-transferrable to the PS4. That said, the PS4 may allow for streaming of games from the PlayStation library (systems were not specified, but the PS3 is a possibility). Either way, you may want to hold on to that PS3. Link

You can play used games on PlayStation 4

There was a ton of concern over the PS4 cutting used games out. This was a major concern for gamers and retailers. The used game market is huge, and GameStop is a major retailer that specializes in games, especially used. This news angered a lot of people, but turned out to be incorrect. Link