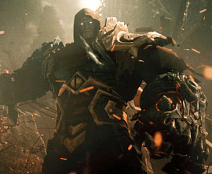 It wasn’t a huge week in the gaming realm. Game Developer’s Conference is happening right now, but that’s more of an event intended for developers. Still, there were a few cool announcements this week. Two new Plants vs. Zombies games, some PlayStation 4 controller details and more. 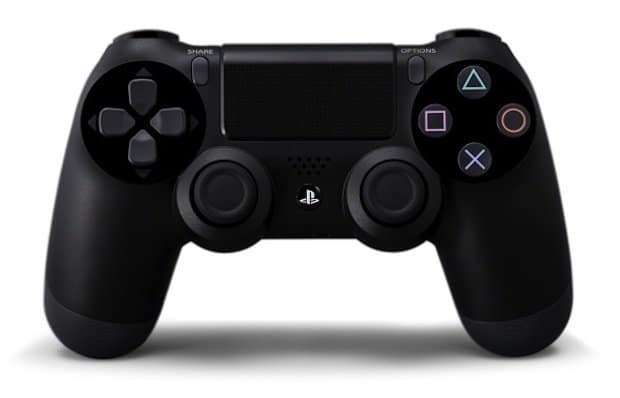 PopCap announced two new games in the Plants vs. Zombies franchise this week. The first is Plants vs. Zombies 2. It’s the official sequel to the hit multiplatform game that became an addiction for many of us, even some non-gamers. Also in the pipeline is Plants vs. Zombies Adventures. It’s a Facebook game, but there isn’t a lot of information on it. It just looks like a slightly different variation of a tower defense game. Link

Counter-Strike Map based on School Angers Parents and Teachers

Someone created a Counter-Stike Map based on a school in Port Moody, B.C. Someone uploaded it to YouTube, and people noticed. This angered teachers and parents. The people who made it say that it was simply chosen for its location and layout. They know that locals are familiar with the location, too. The police department says that while it’s in bad taste, there is really no criminal offense. Yeah, it’s definitely in bad taste. Right now is definitely a time when people are sensitive to school violence, too. Link 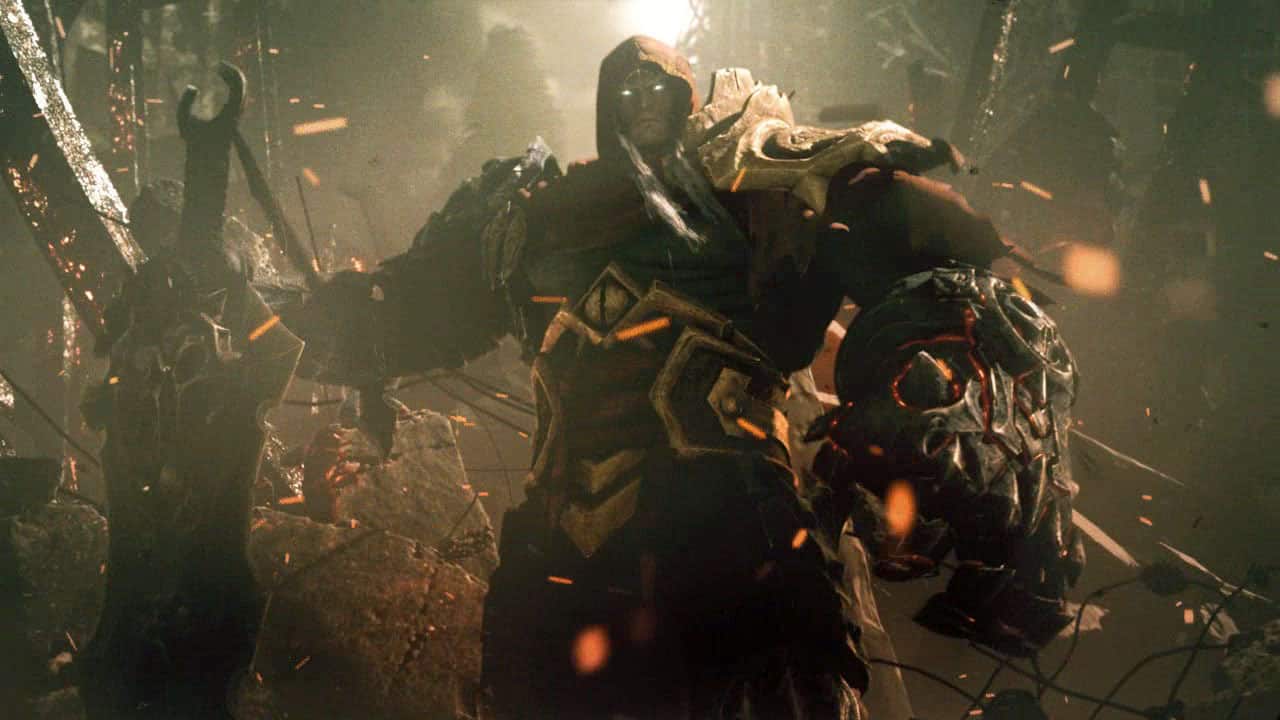 THQ is gone. A couple months back, the company sold most of its assets in an auction. This included development studios and game properties. At the time Darksiders wasn’t up for grabs. Come THQ’s April auction, it will be. Crytek announced that it will bid on the intellectual property. This is especially interesting, because Vigil games developed Darksiders. Vigil games shut down after nobody offered to buy it in the initial auctions. Crytek hired 35 of those employees. Now it intends to buy the game, too. Link

GameStop is the world’s biggest videogame retailer. The company reported a slight decrease in revenue for the 2012 fiscal year, ended February 2, 2013. It’s down to $403 million from $405.1 million the year before. GameStop also saw a net loss of $269.7 million. The company says that much of this is to “restructuring” and other factors. It also mentioned that 2012 was a tougher year for consoles. This is likely due to a lot of factors: Mobile games are increasingly growing in popularity, the current console generation is on its way out and at this point, most people who want an Xbox 360 or PS3 already have one. Link

Nintendo’s upcoming Wii U update will dramatically improve load times. Seriously, it’s an amazing difference. The video above shows someone playing New Super Mario Bros. Wii, and exiting the game into the main menu. Look at the difference. Link

Sony’s February PS4 announcement didn’t tell us much. It showed games and the controller/camera combo. At Game Developers Conference (GDC) in San Francisco Chris Norden, senior staff engineer at Sony, gave some details about the PS4 controller and camera. The analog sticks are concave instead of convex, and they’re supposedly more precise (we have yet to try them out, of course). The touchpad supposeds a 1920×900 resolution, according to Destructoid, and has a tactile click. The controller even has a small, mono speaker. It also has a headset and mic. To not take away from Dale North’s hard work, you can read more details here: Link