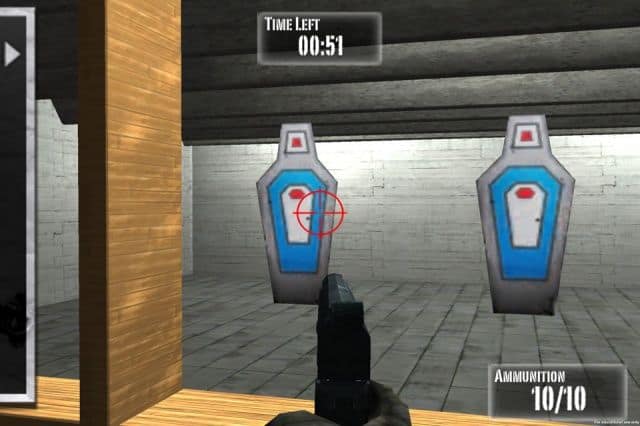 It’s a week after CES (Consumer Electronics Show), and the tech industry is recovering. It seems that gaming news was a little slim, but there were still some significant bits of news.

It’s a week after CES (Consumer Electronics Show), and the tech industry is recovering. It seems that gaming news was a little slim, but there were still some significant bits of news. One of the biggest is a rumor about the PlayStation 4, Sony’s next console. It’s expected to be announced later this year.

The NRA (National Rifle Association) released an iPhone game that’s designed to educate users on proper use of a handgun. We all know that tilting or touching an iPhone screen is like using a real gun. Right? Anyway, the game was originally given a rating for ages 4+. Now it’s 12+. It’s too violent for kids, according to the App Store. If anything, the game part of it is just a distraction. It’s supposed to have tips and information on gun safety.

Should It Be Illegal to Sell M-Rated Games to Minors?

Congressman Jim Matheson of Utah has proposed a bill that would make it illegal to sell Mature titles to minors. This is similar to what we saw in the Supreme Court case, Brown v. Entertainment Merchants Association. The problem with bills like this is that they undermine the original intent of the ESRB, which was to keep government from enforcing laws on games deemed inappropriate for children.

Sony CEO Says Company on the way to Recovery, 4K TV Will Take A Long Time to Catch On 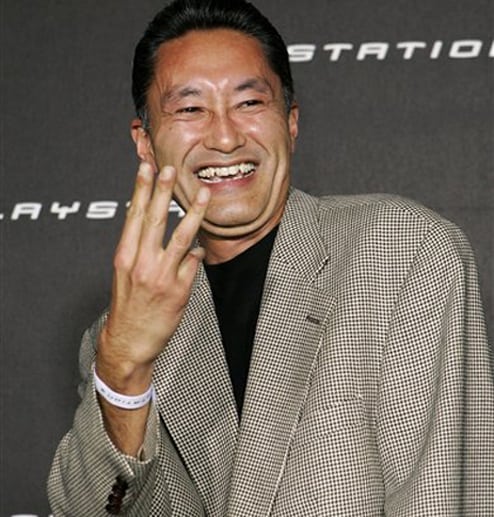 Sony CEO Kazuo “Kaz” Hirai says that the company is recovering from their tough financial times. He also talked about their future in the TV business. They plan to introduce lower-priced TV sets, and fancy new 4K Ultra-HD televisions. Of course, he notes that those may take up to 10 years to catch on. Makes sense. I saw some fancy TV sets at CES this week, and there is no way in heck that I am going to pay $12 – $20,000 for a television that isn’t even supported by any of my viewing content. 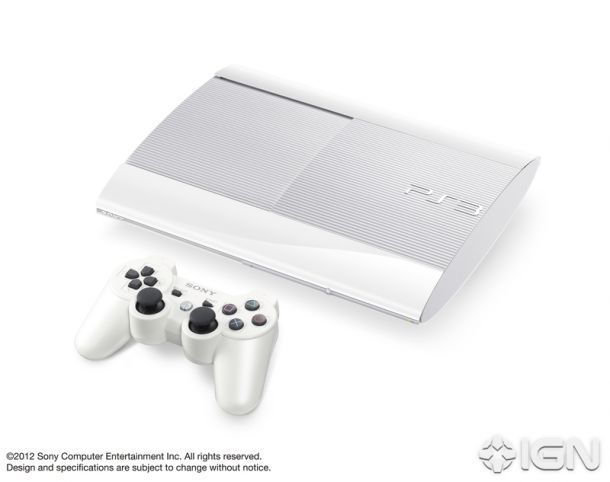 North America is finally getting the white PlayStation 3. It looks pretty nice. It’s called “Classic White,” and it comes with a 500GB HDD. It will set you back $299.99, and ships on January 27th. If you haven’t picked up a PlayStation 3 yet, this may be a good time…maybe. Keep in mind there are other Sony Computer Entertainment rumors floating around the internet right now.

This is going to be big news. About a week or so ago, Sony confirmed that the PlayStation 2 is no longer being manufactured. If you want to pick one up before they’re out of stock, it may be worth doing. It’s one of the greatest consoles of all time. That said, Sony is likely to be announcing the PlayStation 4 this year. It’s likely to be at the Electronic Entertainment Expo (E3) in Los Angeles, but some reports say that the announcement could come as early as May. I think gamers are ready for something new from both Microsoft and Sony.

President Obama wants Congress to fund the research of the effects that violent games have on players. Some folks in the gaming community are upset about this. They argue that there is no reason to research the effects of such games, because past research shows no direct correlation. This will get interesting.

I, for the record, don’t think there is a connection. A screwed-up kid is a screwed-up kid regardless of what he or she plays or watches. I think mental health is the bigger issue here. If you’re old enough to remember the 80’s, congress was after heavy metal, rap and other types of music because it was bringing out the worst in kids. In the end, all we got was Parental Advisory stickers on albums, and that usually increased sales of certain records.

A legal battle between Silicon Knights and Epic Games resulted in Silicon Knights being ordered by the US court to recall and destroy all unsold copies of games they developed using Unreal Engine 3 (Epic’s game engine). Too Human was one of those games. It was discovered this week that the developer has removed Too Human from the Xbox Live Marketplace, Microsoft’s store for digital copies of Xbox 360 games.