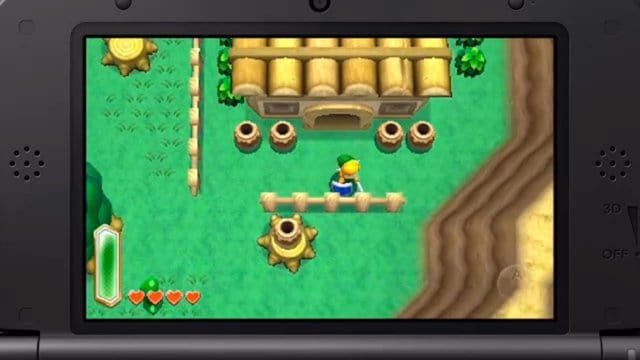 Nintendo is the big newsmaker in the gaming world this week thanks to a recent bunch of announcements from the Kyoto, Japan-based game-maker. Free Xbox live this weekend. 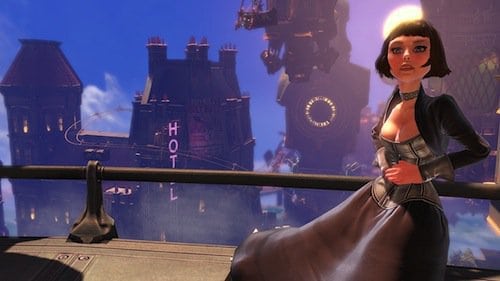 Former members of Microsoft’s Xbox team are reportedly working on Microsoft’s rumored smartwatch. Yup. Microsoft is also said to be working on a smartwatch. The good news is that the Xbox team has a pretty good track record for the whole hardware/gadgets/entertainment thing. After all, they are the same folks who succeeded with the Xbox and the Xbox 360. The rumor comes from The Verge, which has a pretty good track record with Microsoft rumors. It will be interesting to see if this happens. Link

This is interesting. The Girl Scouts and Boy Scouts are offering badges related to game development and design. The Girl Scouts one sounds a lot cooler, though. Boy Scouts only have to design a game (as in come up with the concept, based on what I read.). The Girl Scouts have to use software to actually make a game. Right now it’s only available to Girl Scouts in Los Angeles, according to website Kotaku. However, it may soon go worldwide. Link

This isn’t surprising. Nintendo is shutting down some of the Wii’s network services in Japan. The Wii launched in 2006, and the company is phasing it out as it makes room for the Wii U. While this is currently limited to Japan, it’s worth noting Stateside, because this likely means that it won’t be long before Nintendo of America begins to do the same for US Wii owners. Link

Nintendo announces a bunch of new games for 3DS

Nintendo held another Nintendo Direct broadcast. It’s a live stream showcasing news from the company. It seems that lately the game-maker prefers this method of delivering new information as it gives the company more control over what goes out.

Nintendo announced a new Yoshi’s Island, a new Legend of Zelda, and a new Mario Party. Other games coming to the 3DS are Professor Layton and the Azran Legacy, and Mario & Luigi: Dream Team (announced in February.

The company also announced the SNES classic EarthBound for the Wii U Virtual Console. Nintendo fans have been asking for this game for years. It’s finally coming.

Oh yeah, Pikmin 3 has a release date now. It’s coming to the Wii U on August 4th.

Microsoft is currently offering a free weekend of Xbox Live Gold to owners of the Xbox 360. From today (Friday, April 19) through 10am PT on Monday, April 22, Xbox Live is free. It’s just one of those cool offers that’s meant to entice you so you want to subscribe to the service, which is very cool, by the way. Anyone in the US, Canada, Latin America or Japan can play online for free and use Gold-specific features. Link

Microsoft’s games division is profitable in the third quarter

Microsoft recently announced its earnings for its Entertainment and Devices Division (EDD) it handles the gaming side of things, as well as Windows Phone and the Surface. The division reported revenue of $2.53 billion. That’s 56 percent up year-over-year. Very good news for Microsoft. The Xbox 360 did see a decline in sales. It only shipped shipped 8.9 million units in the first three quarters of the 2013 fiscal year. That’s 3 million less than the same period in 2012. Part of this may be because many of those folks who wanted an Xbox 360 have purchased it at this point (the console is over six years old) and the new console generation is rolling in this year. The company also reported that Xbox Live membership grew 18 percent over last year to 46 million users.  As reported by Joystiq, the company did no say how many of those are Gold (paid) memberships. Link

Here are the top-selling games for the month of March 2013, according to the NPD