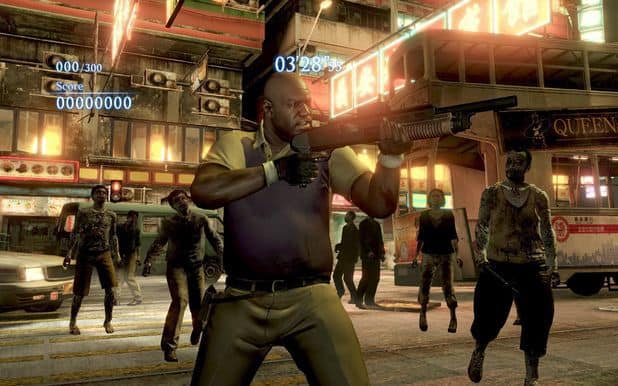 Capcom is in the news for a Left 4 Dead 2 x Resident Evil 6 crossover, and the return of a classic NES game. Electronic Arts (EA) has cleared things up with SimCity.

I spent last weekend out of town to check out a metal band called Moonspell and KFMDM. Two awesome concerts in two days. It was fun. Unfortunately, I couldn’t get my column in. This week, no metal show, and no industrial rock. That means a gaming column. Capcom is in the news for a Left 4 Dead 2 x Resident Evil 6 crossover, and the return of a classic NES game. Electronic Arts (EA) has cleared things up with SimCity, and is now making it up to gamers. Rock Band is no more, and the last song is coming soon.  Here’s your weekly gaming update.

Nintendo Moving New York Offices
Nintendo of America is moving its NYC offices to a smaller space, still in New York City. Some of the jobs are moving over to NOA’s main headquarters in Redmond, Washington. According to reports, this is not a bad sign for Nintendo. It’s simply consolidating two teams and putting the people who aren’t moved to Redmond in a smaller office in the same city. Link 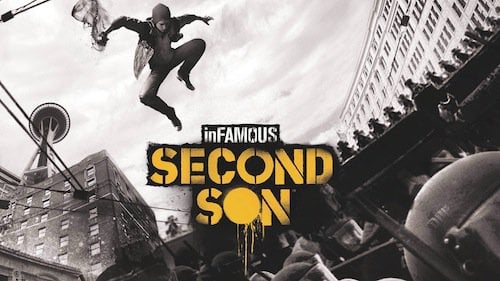 Infamous: Second Son is reportedly a PlayStation 4 launch title, according to an online resume by a staffer at developer Sucker Punch. The game is set to release later this year, as is the PlayStation 4, but neither has an exact date. I wouldn’t say it’s confirmed as a launch game just yet. It may get delayed. It may not, but it may release shortly after the PS4 and turn out to be a launch window title. Only Sony and Sucker Punch know for sure. Link

Capcom today announced DuckTales Remastered. It’s a total remake of the Nintendo (NES) classic released in 1989. Mega Man creator Keiji Inafune worked on the art for the original, and many gamers remember it fondly. That’s why Capcom is choosing to remake it. Looking forward to this one. Link

GameTrailers and Redbox Instant are now available for Xbox Live. GameTrailers is an app for the website of the same name. It provides trailers and previews for videogames, as well as other programming such as interviews and shows geared towards gamers.

Redbox Instant is basically like Netflix, but based on Redbox’s service. You know those big kiosks you see at Walgreens and Walmart. There is a streaming app for it now, too. Link

Gamers who purchased SimCity only to be faced with the server issues that plagued the always-online game, will receive compensation for their troubles. Electronic Arts is offering a free PC game to those users. Their game must be registered before March 25 at 11:59 PDT. They must claim their free game before the end of March 30. The choices are Battlefield 3, Bejeweled 3, Dead Space 3, Mass Effect 3, Medal of Honor Warfighter, Need for Speed Most Wanted, Plants vs. Zombies and SimCity 4 Deluxe Edition. Some of those games are rated mature, so younger players will receive Bejeweled 3 and SimCity 4. Link

This is the Last Rock Band DLC Song

Harmonix is ending its run of Rock Band downloadable content. No more new Rock Band songs. The last song Rock Band song to hit the store? American Pie. The lyrics are fitting, and it’s a classic that almost everyone knows or has heard. Even if you don’t like it, you can’t help but want to enjoy it at least a little. Link