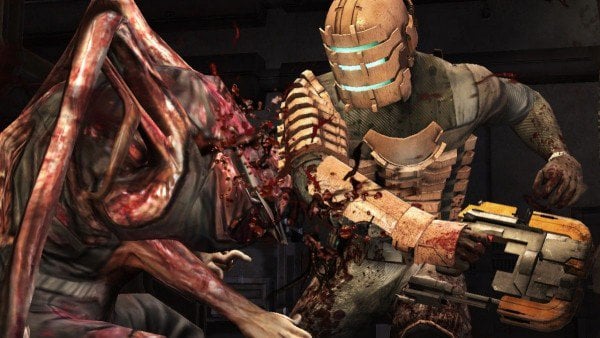 It’s been a rough week for the game industry. It’s one with layoffs, a studio closure, and an industry veteran leaving a company he’d been with for years and a botched launch.

It’s been a rough week for the game industry. It’s one with layoffs, a studio closure, an industry veteran leaving a company he’d been with for years and a botched launch. Yeah, it’s been one of those weeks. 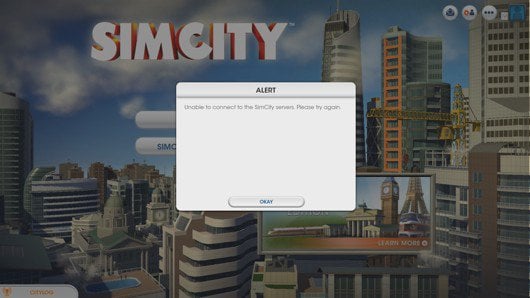 Texas-based TimeGate Studios has reportedly laid off around 25 employees according to a report from Polygon. The developer helped with the production of Aliens: Colonial Marines, which had it’s own set of controversies over review scores, and development troubles. It’s still not clear exactly what happened with that game’s development, and nobody is talking on the record. However, there’s a good, long piece that gathers up bits of information and tries to fit it into some reasonable sequence of events. You can read that part here. It’s an interesting story.   Link 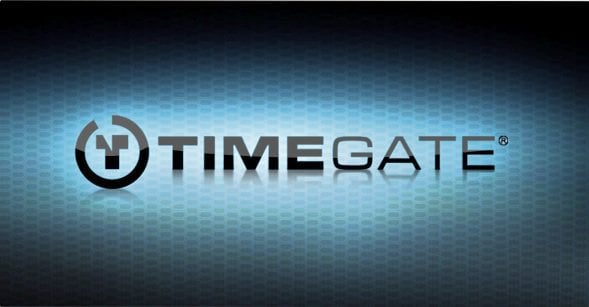 I never got to play Shenmue, but it and its sequel, Shenmue II, were hugely popular on Sega’s Dreamcast. This was back around 2001. Shenmue III was also planned for release, but it never happened. Sega never gave reasons, but many believe it was due to Shenmue II sales, budget issues, or management disputes. Regardless, the game never happened, even through it was announced in 2001 for a 2002 release. It never happened. It may never happen. The good news is that the game’s creator Yu Suzuki recently said he still wants to do the game, and is considering a Kickstarter. Of course saying it and doing it are two very different things. Let’s just hope he’s serious. I’ve heard nothing but good about Shenmue. Link

BioWare San Francisco has closed its doors, according to reports. The developer was responsible for adaptations of Electronic Art’s smaller-scale games such as Dragon Age Legends and Mirror’s Edge 2D. If reports are accurate, EA simply couldn’t justify the cost of keeping a mobile developer operational in Redwood Shores, California. Link

Mike Capps, former president of Epic Games who took on an advisory role with the company last year has left for good. Mike Capps was a major part of the developer, and it’s unclear why he left, but Epic’s official statement was as follows: “When Mike Capps retired last year, he stayed on the board in an advisory role. As we’ve been mapping out the future for the new Epic Games, we decided it was best to get a fresh start with the new management. We thank Mike for his years of service at Epic and we wish him well in retirement and fatherhood.” Link

EA is not killing Deadspace Franchise

Reports circulating around the internet claimed that Electronic Arts is going to kill off the Deadspace series. However, EA and members of the development team flat-out called the rumors false. Normally, they just won’t comment on such matters, but they called the series alive and well. They added, “While we have not announced sales data for Deadspace 3, we are proud of the game and it remains an important IP for EA.” Maybe EA isn’t developing Deadspace 4 in the immediate future, but it doesn’t seem like the publisher has any plans to kill the franchise yet. Link

Whoa. This one can be a column of its own. Electronic Arts launched SimCity, a very popular game series in which players build and maintain a growing city. Unfortunately, it was met with many problems. First, there were server issues with the game. Players were unable to connect to EA servers (therefore unable to play the game). EA tried to lighten to server load by removing “non-critical gameplay features.” Fans didn’t take too kindly. Later, EA supposedly asked affiliates to stop promoting the game. At some point, Amazon stopped selling it. Finally, EA increased its server capacity by 120 percent, and is giving fans a free PC game. Link