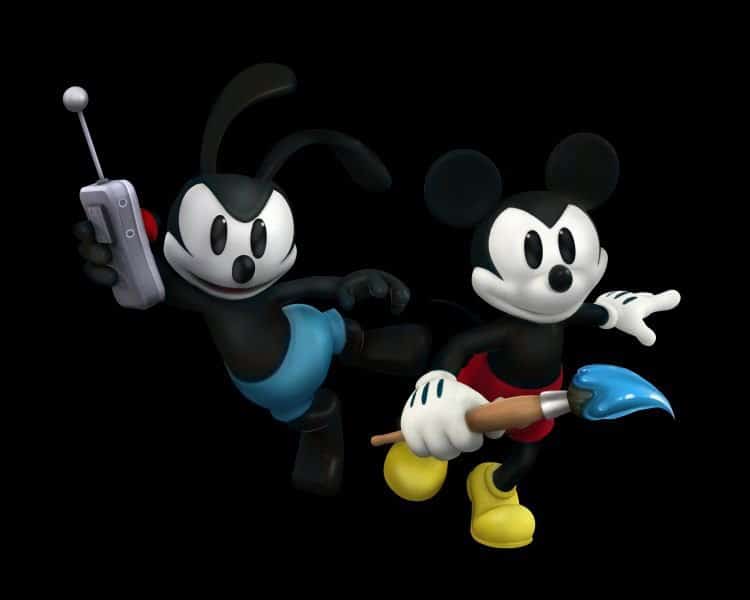 It’s good to see a big week in gaming. Sony has teased the PlayStation 4, and it looks like we might be seeing what it looks like sooner than expected.

It’s good to see a big week in gaming. Unfortunately, some bad news comes out of it. A studio was shut down, and 50 people in addition to those who lost their jobs in the closure were laid off.

On the brighter side, Sony has teased the PlayStation 4, and it looks like we may be seeing what it looks like sooner than expected.

Junction Point was as studio in Austin, TX that developed Epic Mickey for Disney. Epic Mickey 2: The Power of Two reportedly didn’t sell well. The studio was closed, and everyone was laid off. That same day, Disney Interactive, which is the gaming side of Disney, laid off an additional 50 employees. Link

Sony recently posted a video that teased at something for Feb. 20. It showed little more than the famous PlayStation Triangle, Circle, X and Square buttons. That’s really all it showed. However, new reports are emerging, and they claim that Sony is planning to announce the PlayStation 4. No surprise there.

The highly-anticipated Grand Theft Auto V is set to release on September 17. This is a bit after the original announced date of spring 2013. RockStar Games, maker of the GTA series, acknowledged that this is four months after the original intended release date, but as all developers do, said, “trust us, it will be worth the extra time.”

At least that gives you a little more time to pay up for that GameStop pre-order. Don’t forget, the PlayStation 4 might be ready sometime this fall, too. May as well start saving. Link

Don’t expect the Wii U to get a price cut. Not anytime soon, at least. That’s the official word from Nintendo boss Satoru Iwata. The reasoning, is that it actually costs less to buy at the store than it does to manufacture. They are taking a hit with every console sold, and counting on us to buy games for it. Iwata seems to be taking some of the blame for the slowed sales of the console. Either way, they’d better pick things up, because Sony and Microsoft are planning their own next-gen consoles. Link 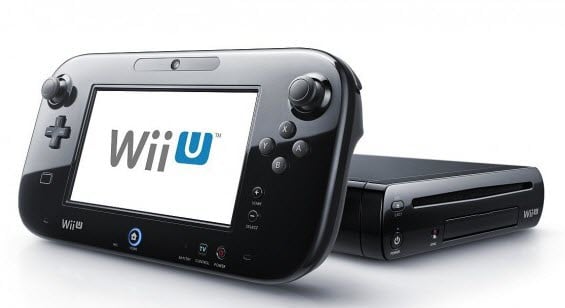 I don’t play sports games. I’ve never been a fan of sports. That said, Electronic Arts’ popular Madden NFL series turns 25 this year. In honor of that 25th anniversary, they are calling it Madden 25. I don’t play the game, or anything, but that just sounds dumb to me. Why not just call it Madden 13 and pretty it up with some big number 25s all over it? Sell it with a replica football or something. Whatever. Link

Netflix open for all Xbox Live Members this weekend 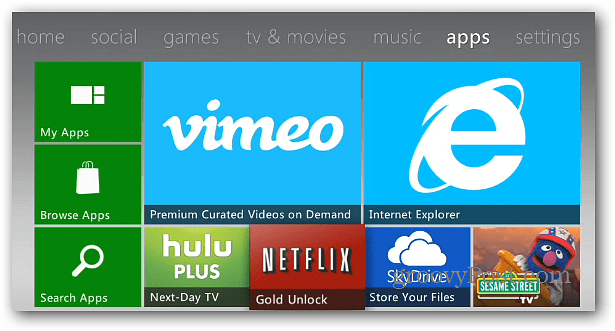 Valve co-founder Gabe Newell knows a thing or two about the game industry. After all, he heads up Valve, which is responsible for the Steam digital distribution service, as well as the Half-Life and Portal series. He also worked at Microsoft for 13 years, and was a producer on the first three Windows releases. When he says something, it’s worth listening. 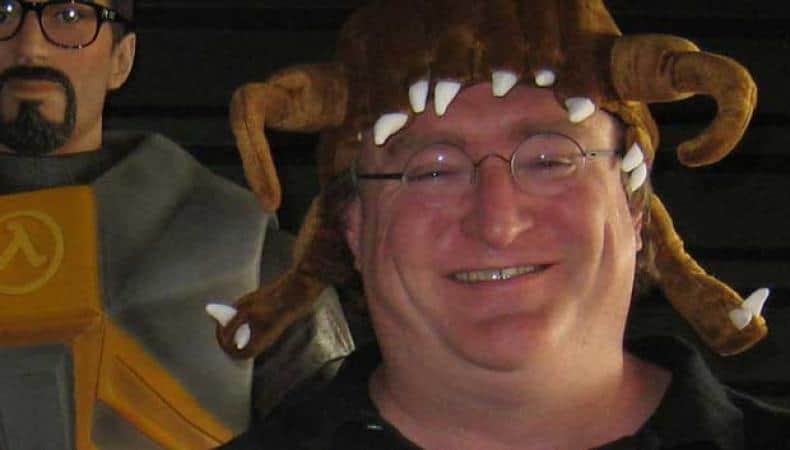 Newell says that Apple is the biggest threat to Valve’s upcoming Steam Box, a modular computer that’s designed to go easily in the living room, and may replace consoles for some users. Newell says that he thinks Apple is a bigger threat to his box than consoles. He believes that Apple has the opportunity to take over the living room before the PC industry gets it together. Link