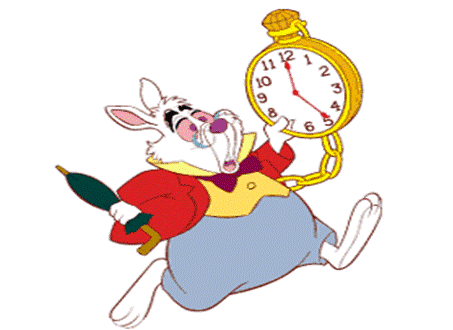 Sony cut ties with PlayStation All-Stars developer, the Wii U has disappointing sales numbers, and there’s some new Xbox rumors to speculate over.

Looks like I ran a little late this week. I got caught up with some stuff that I didn’t expect–a babysitting task. It played out like a family-friendly mid-90s comedy movie with the 80s sitcom actor playing the clueless adult as he’s tasked with looking after the latest child star. That just meant the kid stayed up way past her bedtime and overdosed on TastyKakes and ice cream.

Anyway, a lot going on this week. Sony cut ties with its PlayStation All-Stars developer, the Wii U had some disappointing sales numbers, and there are some new Xbox rumors for you to speculate over. Read on, folks!

Sony has ended its relationship with PlayStation All-Stars Battle Royale developer SuperBot Entertainment. The studio worked exclusively with Sony through the development of this title. Both parties say the split was on good terms. Some reports say that this could be bad news for the studio as it no longer has the backing of a major publisher. Link 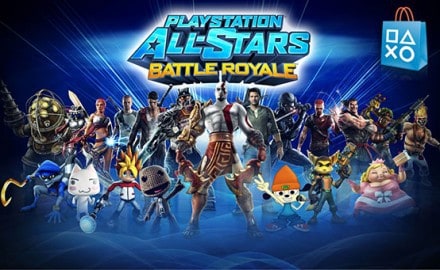 A glitch in Best Buy’s system caused for the accidental cancelation of 3,000 BioShock Infinite preorders. It’s reported that the glitch affected preorders on both Xbox 360 and PlayStation 3. The company says that the problem can be remedied, but customers should check their email for a message notifying them of the error. They will also offer a $10 gift card for the inconvenience. Link

Nintendo Wii U NFC features will be used this year

The Wii U has NFC (near-field communication) capabilities, but we don’t know exactly how it will be used, or what it will do for the console. NFC is typically popular on mobile devices for making payments without having to whip out the credit card. This will obviously make use of the technology in a different way. Link

Shigeru Miyamoto on Wii U sales

Shigeru Miyamoto is the famed developer known for created games like Super Mario Bros. and The Legend of Zelda. He recently spoke to investors, and said that Nintendo could have promoted it better. Miyamoto aknowleged that sales have been slower than expected, and the company could have better communicated how the system works.  Link

Pikmin 3 for Nintendo’s Wii U will feature GamePad-only play. This means that players can enjoy the game without having to look at the television screen by using the controller’s built-in screen. This is especially useful when someone in the house wants to watch television, or if you are playing late at night and don’t want to wake your partner. Link 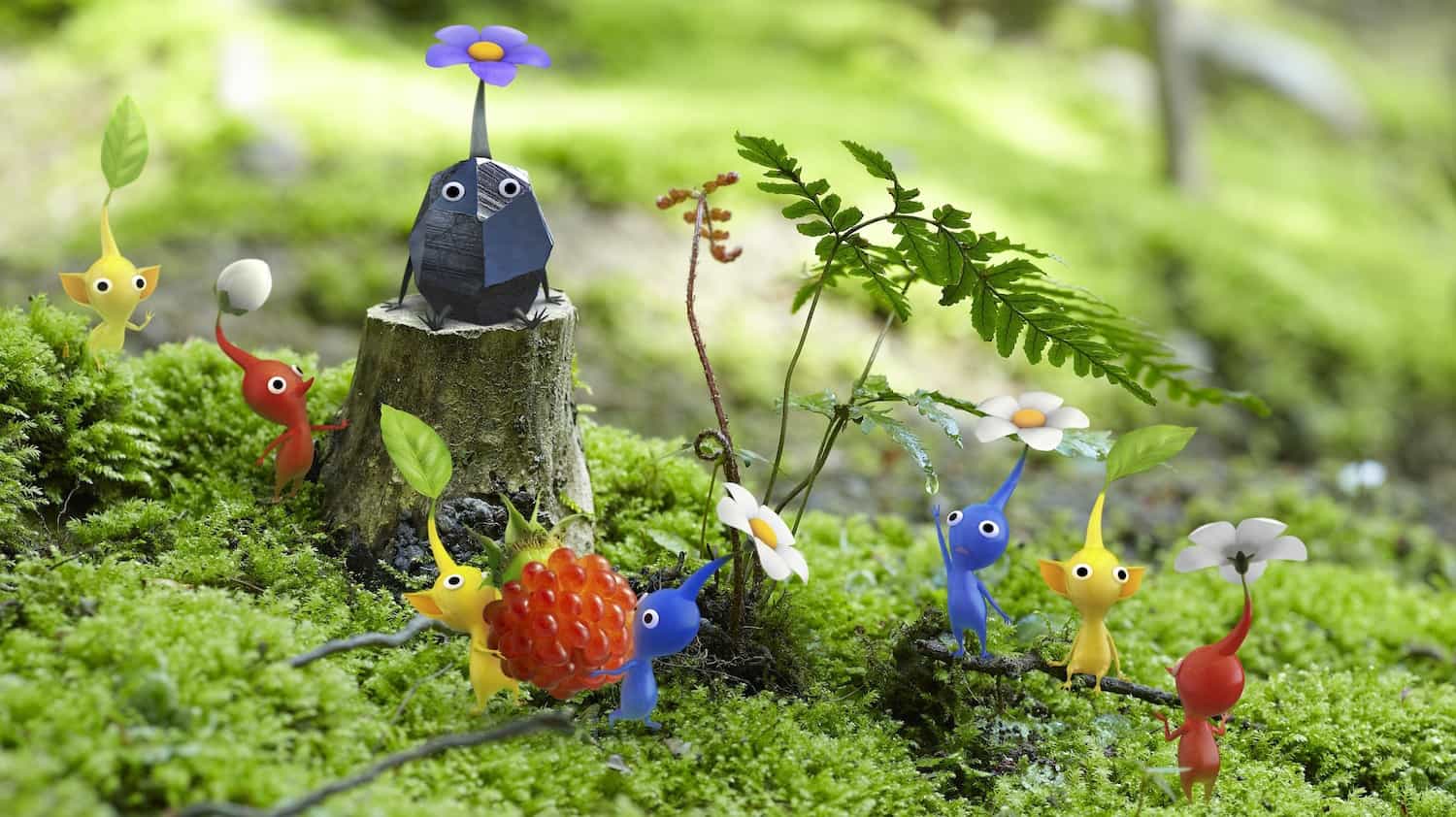 Ouya is coming to retail

The Android-powered Ouya console is going to make its way to traditional book and mortar retailers this June. It will arrive at places like GameStop and Best Buy. The console began as KickStarter project, and became one of the highest-funded projects of all time. It will retail for $100, and the games themselves will be downloaded rather than purchased at a store. Link

Rumor: Next Xbox will be online-only, and won’t let you play used games

This is a bit tough to believe right now, but it’s definitely not impossible. According to reports, the next Xbox will be online-only. That could put some consumers out of an Xbox. While most people do have internet, there are still many out there who don’t.

There is also a rumor that claims the system will not play used games. It’s not clear how this will work, but it does leave a lot of questions: Will consumers buy it if there is no incentive to trade their games back in for more credit? Will this be bad for stores that make several dollars off of used games? What if I get a replacement Xbox? What if I want to play my latest awesome game at my buddy’s house so he can see it, but his Xbox won’t play my copy? Link