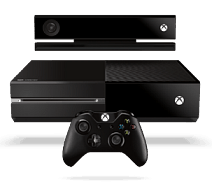 When Microsoft unveiled the Xbox One, most of the time was dedicated to its entertainment features. The company will use E3 to showcase the gaming experience, and you can watch it live.

Microsoft unveiled its next generation console, Xbox One, a couple of weeks ago. The company used that time to show the console, some specs, and emphasize the TV integration features. That presentation didn’t sit well with hard-core gamers though, and seemed to have raised more questions how serious Microsoft is about the gaming will be. This time, the company is sure to talk a lot more about the Xbox One’s new gaming capabilities. The E3 media briefing will take place on June 10th and there’s a few different ways to keep up with the event’s announcements. 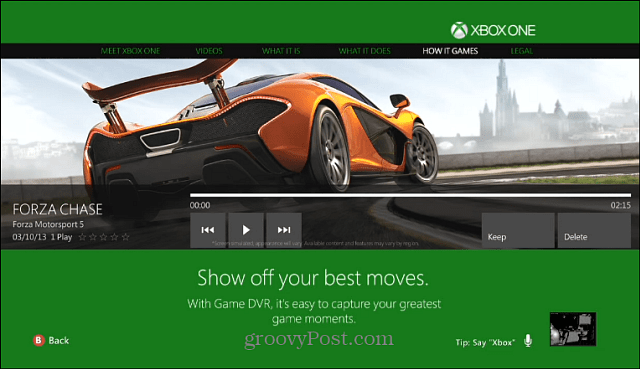 According to Major Nelson’s blog, you’ll be able to get live coverage from June 10th through the 13th. You’ll be able to catch everything on your Xbox 360 through Xbox Live, Xbox.com, and the June 10th event on Spike TV. Here’s a look at the coverage schedule.

Are you excited about the new Xbox One? Leave a comment and let us know your thoughts!