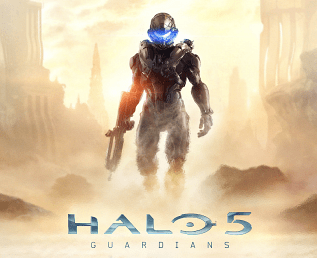 Microsoft is streaming its Xbox presentation at the E3 today. You can watch it online on Xbox.com, on your console via Xbox Live, or on Spike TV.

Microsoft is streaming its Xbox presentation at the Electronic Entertainment Expo (E3) today. You can watch it online on Xbox.com, on your console via Xbox Live, or on Spike TV. The pre-show coverage begins today at 9am PT, the keynote begins at 9:30am PT. and post-show event will be aired on Twitch.tv. 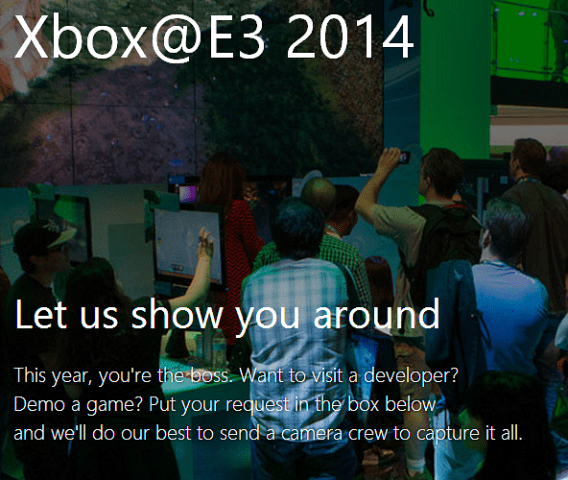 Microsoft already got a couple announcement out of the way earlier when it said a Kinect-less Xbox One will be available today for $399. On top of that, the company announced that the ability to use multimedia streaming apps like Netflix or Hulu Plus will no longer require an Xbox Live Gold subscription. Speaking of entertainment apps, the company announced that over 45 new channels are coming to Xbox One and Xbox 360 globally.

With all of this news out of the way, we can only speculate if there will be any other major announcements, but we do know a little about the games that will be presented.

Microsoft will be showing off Halo 5: Guardians, Froza Horizon 2, and Sunset Overdrive. I would also expect comments on the other countries Xbox One is coming to later this year.

What are you looking forward to from today’s E3 event from Microsoft? Or, after the show, make sure to come back and let us know what you thought of the event.

As a preview, take a look at the official E3 trailer for Halo below: