Apple is holding its big iPhone Event and will be live streaming the keynote address. Here’s how you can watch all the announcements. 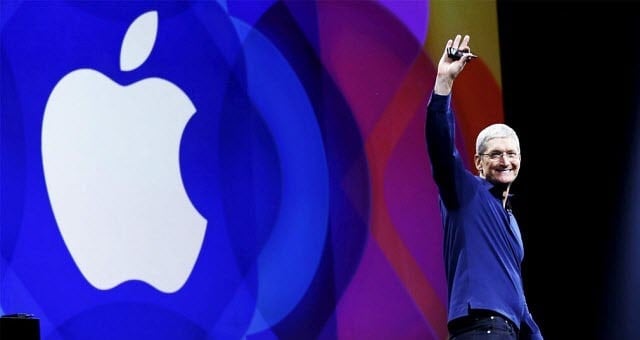 Apple today is holding an iPhone Event at the brand-new Steve Jobs Theater on the Apple Campus and will be live streaming the keynote address. The company is expected to unveil new iPhone models, a new Apple Watch, an upgraded Apple TV, and more. The event starts at 10 AM PT (1 PM EST, 12 PM CST, 6 PM in London, and 7 PM in Paris) and here are the ways you can watch it live.

It’s September and that means it is time for Apple to roll out some new hardware devices, namely new iPhones, that will rock its new iOS 11 mobile platform. This year the company is expected to introduce three different iPhone models. There should be a new iPhone 8, iPhone 8 Plus, and a new model called the iPhone X.

This is going to be a big event for the company as it’s the 10th anniversary of the iPhone. The mysterious iPhone X is rumored to be an ultra-premium model the company is releasing to honor the tenth anniversary of the iPhone. Other new hardware updates expected to be announced today include a new Apple Watch as well as a more powerful Apple TV with 4K video support and more. There should be other announcements like the launch of iOS 11 and the always teased “one more thing” surprise.

There are several ways to watch the live stream of the Apple event today. You can stream it from Safari at the Apple Events section on its website. You will need a device running iOS 9 or higher or macOS 10.11 or later. PC users can watch it through Microsoft Edge on Windows 10. 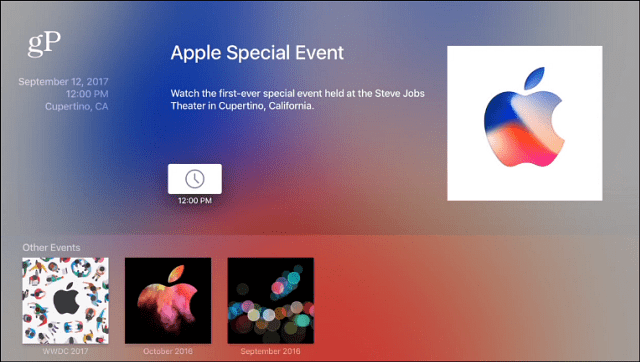 If you have the current 4th gen Apple TV, you can install the Apple Events app from the store if you don’t have it already. If you are still using a second or third-generation Apple TV, just fire it up as Apple will be pushing out the Apple Events channel.

Whether you are at home or the office, you should be able to catch the event live. If you are at work, just make sure the volume on your computer or mobile device isn’t turned up too loud or the boss doesn’t catch you … unless your boss is just as excited about the event as you are. If you have no way to watch it live, no worries. You can follow it in near real-time by following live blogs or Twitter feeds from people who are at the event. Also, Apple always makes the entire event available for download on its site shortly after it ends.

What are you excited to see during today’s Apple event? Let us know by leaving your thoughts in the comment section below.