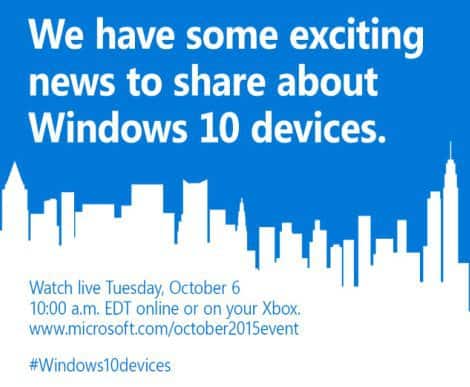 Microsoft is holding its Windows 10 devices event tomorrow. It will be streamed live and begins at 10 am EST. Here’s a look at ways you can watch it.

Microsoft is holding an event tomorrow that will introduce new hardware devices – a lot of them. It will be streamed live and begins at 10 am EST and should be one of Microsoft’s biggest launches due to the number of devices to be revealed.

Some of what we should see include two new flagship Windows Phones, Surface Pro 4, a new Microsoft Band, and more. It’s also safe to assume we’ll see new Preview builds of Windows 10 TH2 as well as an update for Windows 10 Mobile. 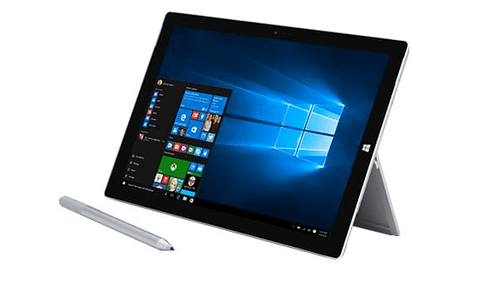 Some of the devices that are going to be introduced are already floating around the web like the flagship phones: Lumia 950 and 950 XL that Microsoft accidentally revealed on its UK site last week. 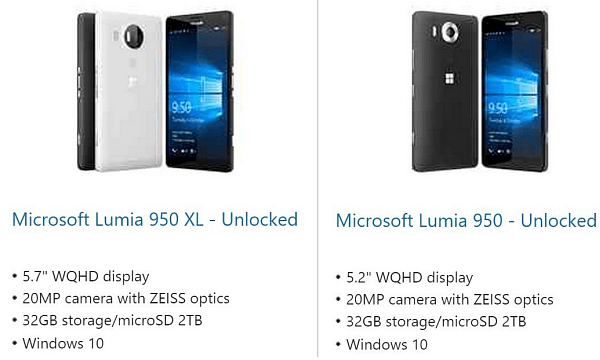 Microsoft is promising another surprise that has been speculated about, but the company seems to have kept a lid on it. You’ll have to watch the event to find out what that “one more thing” is.

The event is being held in New York City at the Skylight at Moynihan Station. The full event will be live streamed tomorrow, and you can watch it on your Xbox One or 360 on the big screen, or catch it while you’re at work online at the following address:

What are you most looking forward to at this event? Leave a comment below and tell us about it.