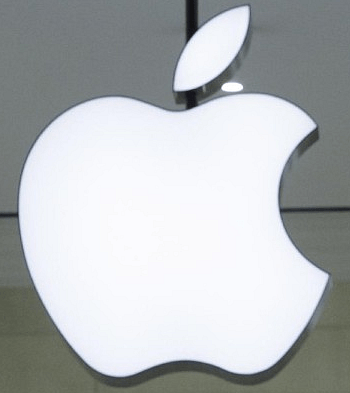 Apple is holding it’s annual event tomorrow to announce the new iPhone 6 models, software (iOS 8), and most likely a watch or some other type of wearable technology.

Apple is holding it’s annual event tomorrow to announce the new iPhone 6 models, software (iOS 8), and most likely a watch or some other type of wearable technology. Of course several tech sites will be live blogging it. But if you want to watch it live instead, you have a few options — if you’re an Apple user anyway.

Watch on your computer:  http://www.apple.com/live/ which currently it has a countdown clock rolling. Now, apparently the rules for this is you have to use Safari 5.1.10 or higher on an Mac running OS X 10.6.8 or higher.

To watch it on an iPad or iPhone you can use the above link in mobile Safari with a device running iOS 6 or higher. 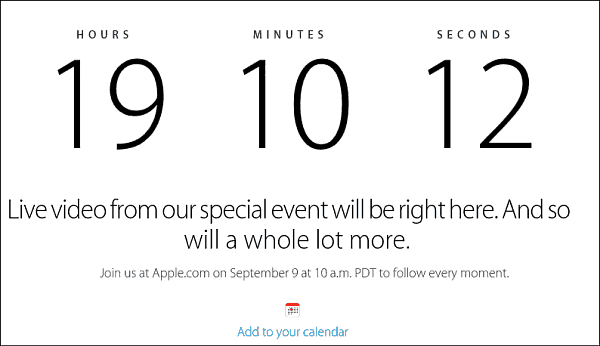 Watch on an Apple TV

You can watch the event on Apple TV provided it’s a 2nd gen or 3rd gen model and is running the firmware version 6.2 or later. Tomorrow before the event starts I would imagine there will be a channel added that signifies it’s the live event coverage. 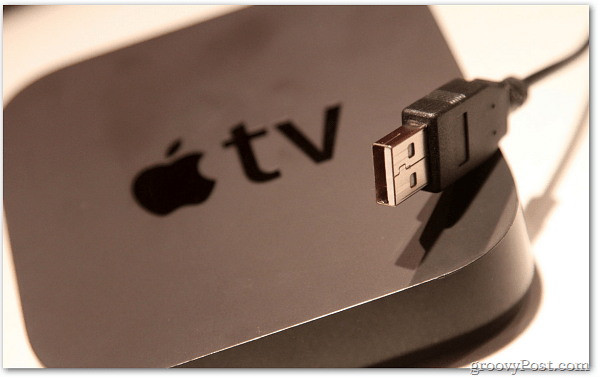 Watch on TWiT with Commentary

The popular tech streaming site TWiT will be covering the event live with commentary from Leo Laporte, Sarah Lane, and other Apple journalists and pundits as the event occurs. You can catch that on any of the devices that you can get TWiT Live on. Devices such as Apple TV, Roku, iPad, Fire TV, Android devices, and of course by going to http://live.twit.tv/ when the event starts.

If you can’t watch the live stream tomorrow, you’ll be able to watch it in its entirety as Apple usually puts it up on its homepage a few hours later, and it will work on any browser and any computer or mobile device then.

According to the information we’re getting, Windows users are out of luck for the live stream (sans a unofficial stream). If you want to know the latest from the event,you’ll need to follow live blogs from sites like Wired, CNET, The Verge or watch the live coverage provided by TWiT at the link listed above.

Why Apple only allows owners of their software and hardware to watch it, one can only speculate. I would think since the hype of this event is so big, Apple would want more coverage of it from all platforms.