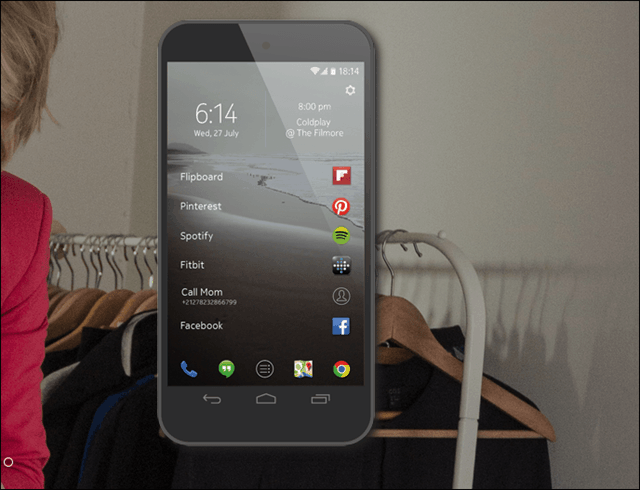 Nokia recently announced Z Launcher, an easy way to get to your Android apps, as well as to make your Android user life easier. Here’s a look at using it.

Away from Microsoft’s influence after selling its mobile phone division to the software giant, Nokia has just released a cool app for Android devices called Z Launcher.

Z Launcher from Nokia for Android

Nokia’s Z Launcher plans on completely changing the way you interact with your Android device and make it easier and faster to access what you want.

Nokia says the launcher is optimized to work on select devices including — Nexus 5, Galaxy S5, S4, S3, Moto X, HTC One and Sony Xperia Z1. Optimized is subjective though. We’ve tested it on other Android devices and it works. But not all of the features will work perfectly smooth as on other devices. Remember that this is a Pre-Beta so bugs should be expected.

To learn more about the program, check out the Z Launcher website. Nokia started this last week with a limited pre-launch, but due to overwhelming positive response, more slots were opened up. Unfortunately though, at the time of this writing, the program has hit full capacity. But you you’re encouraged to keep checking back if you want to get in if more slots open up.

We were able to install it and after it the installation was complete, a couple of start screens explains what Z Launcher does and how it works. You’ll also be asked to try writing letters on your screen to figure out the basics of using Z Launcher. Even if you skip through them, using the launcher is a piece of cake. 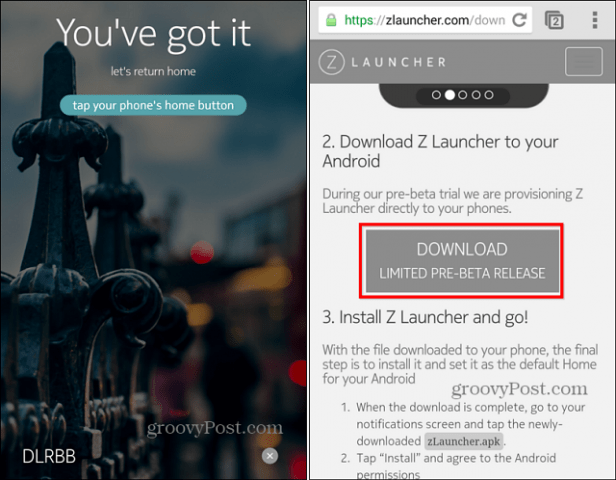 The home screen displays apps and actions based on your usage habit. for example, which apps or services you’re using at a certain time each day. The more you use it, the more things become personalized and the “smarter” the launcher becomes. If you’re looking for your list of apps, it’s under the menu button in the middle and it looks something like this. 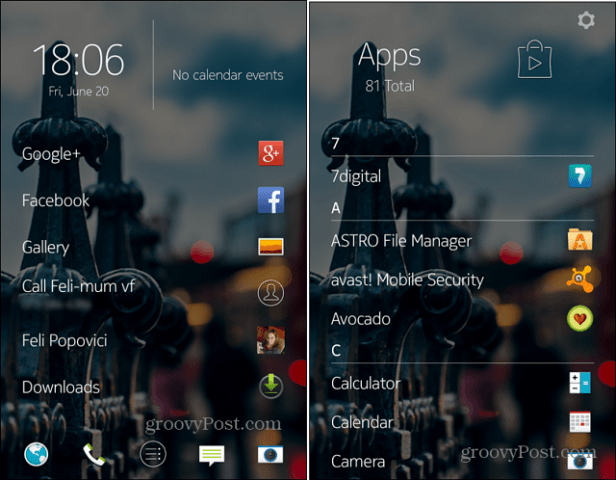 The launcher seems to be straight-forward, so you’re probably wonder what sets this one apart from the rest? Well, on top of becoming smarter and more responsive to how you use your phone, it also allows you to write (with your finger or a stylus) the first letter of the app, contact, or bookmark you want to access. 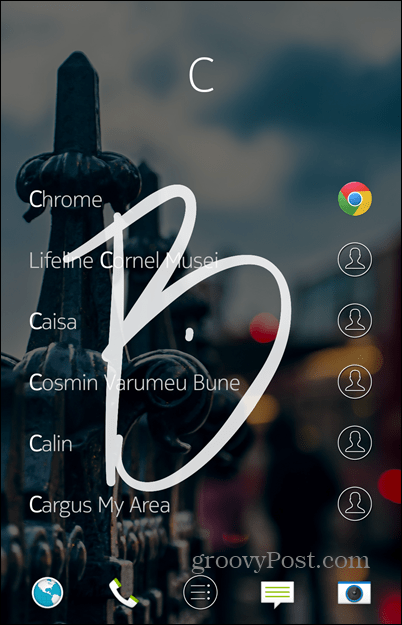 All in all Z Launcher is an interesting and different way of using your Android phone and, even if it is a pre-beta release, it hasn’t given us any significant problems so far.

Check out Nokia’s  promotional video for Z below: