Apple scores another win for changing the world. The US Air Force just select Apple to…

Some might say the Air Force has seen the light. At least that’s what one might assume being that the USAF just awarded Apple a $ 9.36 million contract to fit it’s jets with new iPads. 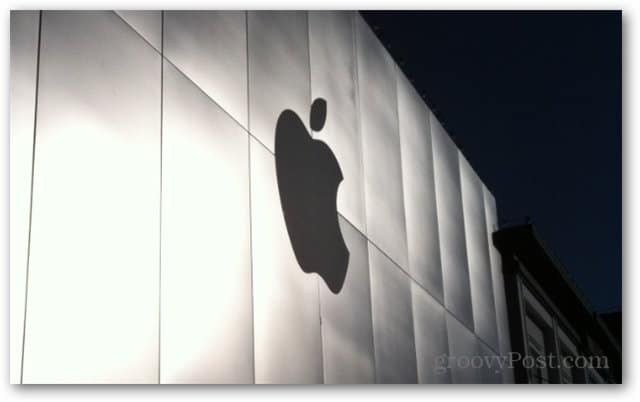 According to Bloomberg, quoting military spokeswoman Captain Kathleen Ferrero, the contract has been awarded by Air Mobility Command to Executive Technology Inc., a computer services company in Phoenix.

The tablets will replace the bags of paper manuals crews have had to deal with up to this point. With the new iPad tablets, the flight crews will simply read them on the tablets. These electronic flight bags, as they are called, will make them more efficient — until they discover Angry Birds, that is…

Apple is notorious for skimping on the discounts even for large corporations so it’s no surprise  the US Air Force was only able to squeeze Apple for a 13% discount ($520 Vs. $599 retail) despite an order size starting at 18,000 units. With the iPad 3 release just around the corner you would think the GOV would have received a larger discount however the deal has no doubt been in the works for some time. I would expect the pricing to apply to the new iPad 3 long-term.

Curious, although not mentioned in the report, it would be interesting to know how much the Air Force spends on its existing manuals and the workflow to keep them updated and… how long it will take for other branches of the military to follow suit. It would also be interesting to know how many jobs might be impacted now that the paper manuals are going the way of the wooden tennis racket and where those jobs are located…?