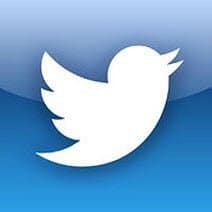 To do this previously, it was a unofficial feature found in third-party Twitter clients like TweetDeck, and some other mobile apps. Or you could copy and paste the original tweet as a quote, but then you’d have a limited space to comment on it. 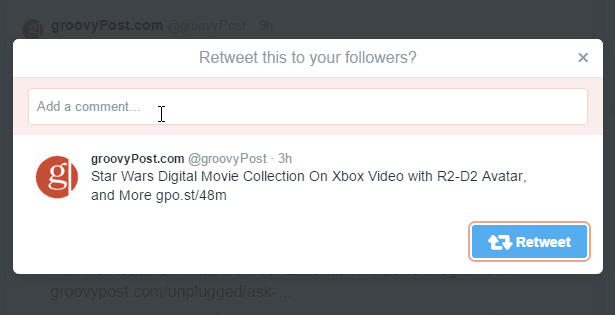 The comment you type in will be limited to 116 characters. 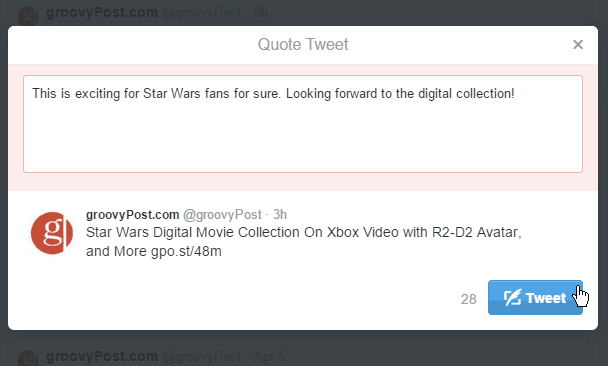 Here is a look at how the retweet I commented on looks in my timeline.

Or here is an example of doing it with a WSJ tweet that included an image.

Currently this new comment feature only works with the web version of Twitter and the iPhone app. Twitter says that Android support for this is coming soon.