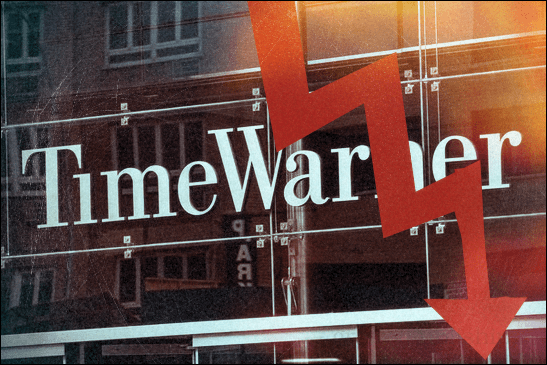 Customers weren’t happy with the recent CBS vs. TWC mishap, but the channel blackout is only half to blame for these record losses.

It’s only been two months since the CBS blackout ended on Time Warner Cable (TWC) and the results are in. Over 306,000 people retired their cable TV subscriptions in fall quarter. That’s a pretty big dent for just one channel, except CBS also owned Showtime, CW, and a sports network. Leading analyst Craig Moffet said that the victory CBS won here will send a message to the other telecoms that fighting with a major network over its broadcasting fee will end badly. At the end of negotiations TWC ended up paying more than usual not only to CBS, also in a loss of subscribers that were fed up with the blackout.

In addition TWC had to pay out over $15 million to customers who were subscribed to CBS-owned programming but were unable to access it. Would you accept just a refund for losing a month of Showtime? Apparently for some, a refund wasn’t enough to keep them connected.

Was all of this just a result of the CBS blackout though? Well, the record numbers are because of the blackout. But, CNNMoney reported that only around 125,000 of the lost subscriptions were because of the blackout, and doesn’t take a genius to see that.Why? Because Comcast, who was unaffected by the CBS debacle, also lost 129,000 customers in Fall quarter this year.  Cable TV subscriptions have been on the decline for some time, and it doesn’t look like things will be getting any better for the networks as more people opt for cutting the cord. On the other hand, high speed internet subscribers are on the rise, so telecoms like TWC aren’t feeling the full effect.