On Tuesday, November 10, Apple announced the first three Macs that use in-house silicon chips instead of Intel processors.

On Tuesday, November 10, Apple announced the first three Macs that use in-house silicon chips instead of Intel processors. The late 2020 MacBook Air, 13-inch MacBook Pro, and Mac mini are available to order and officially arrive during the week of November 16. Here’s a look at the new Apple M1 chip and the first Macs that use it.

The first Apple silicon chip, M1, is a single system on a chip (SoC) that includes the processor, I/O, security, and memory. Built using 5-nanometer process technology, the M1 includes 16 billion transistors, the most transistors Apple has ever put into a single chip.

Apple’s decision to move away from Intel-based processors on Macs is significant and will change how developers make apps and how consumers use them. Eventually, all apps that work on the iPhone and iPad will also work on Macs and do so seamlessly. Until this happens, you’ll still be able to run Intel-based apps on the new M1 computers using a new Apple tool, Rosetta 2. 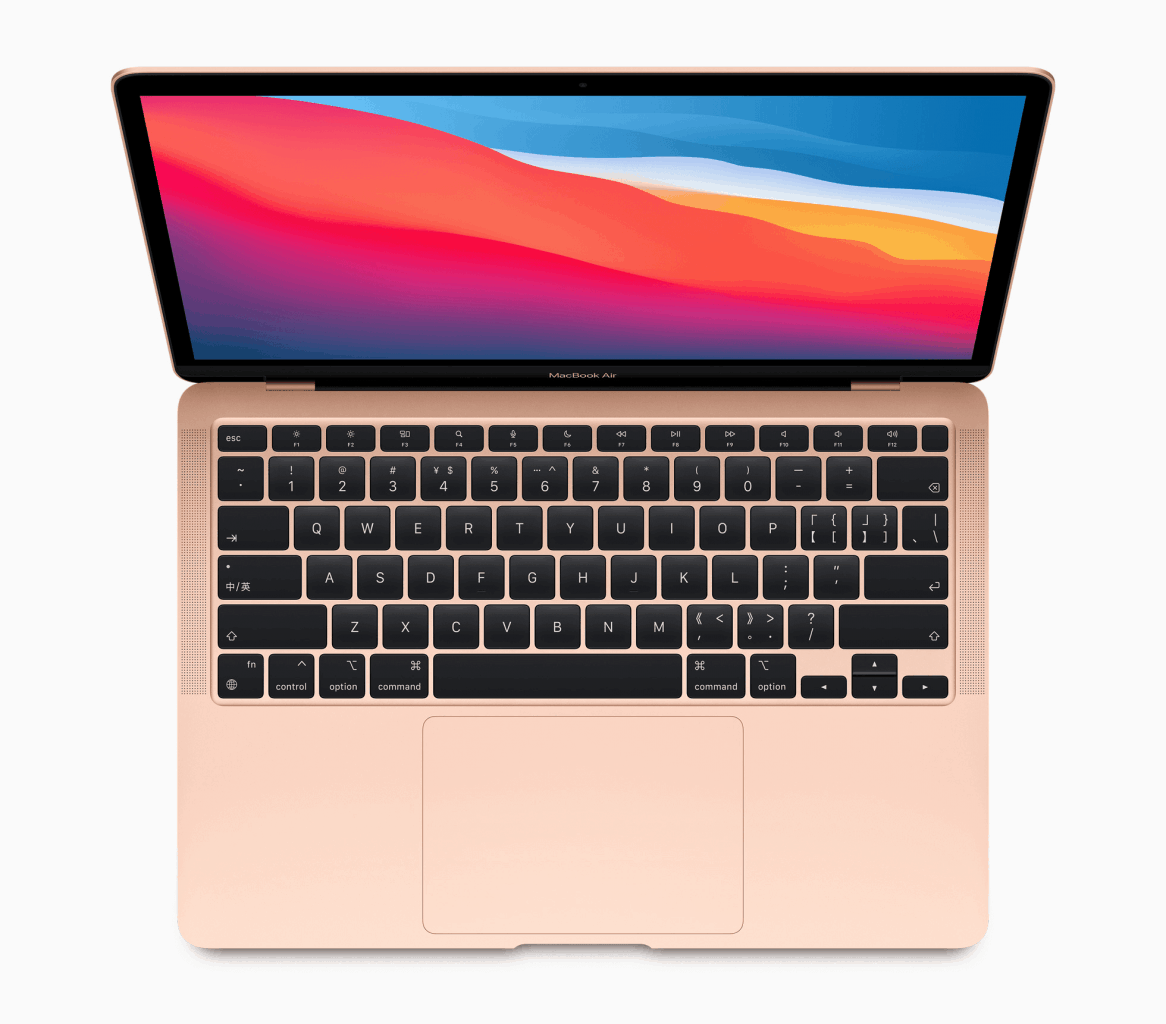 Amazon.com Price updated on 2023-01-07 - We may earn a commission for purchases using our links: more info

The latest MacBook Air ships with an 8-Core Apple M1 chip with up to 16GB of unified memory and 2TB of storage. It features Touch ID, 8GB or 16GB of memory, two Thunderbolt/USB 4 ports, and much more. 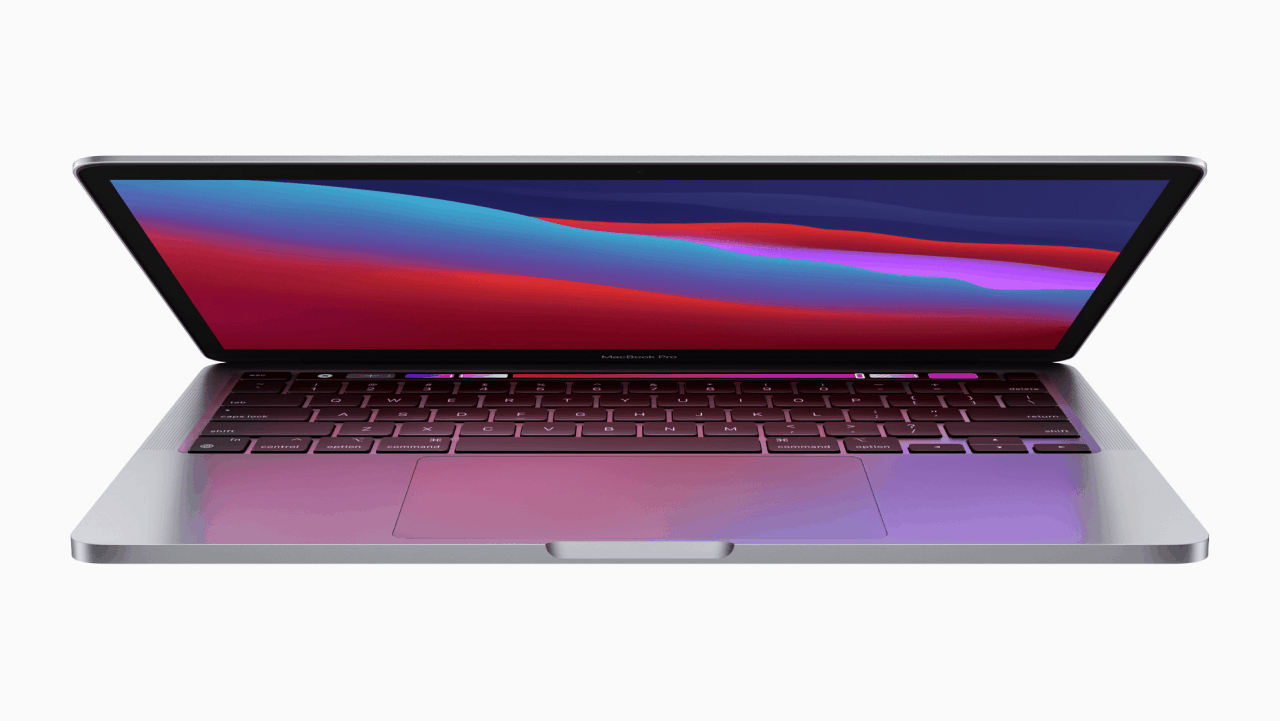 Amazon.com Price updated on 2023-01-05 - We may earn a commission for purchases using our links: more info

The entry-level M1 13-inch MacBook Pro is very similar to the least expensive MacBook Air. And yet, there are a few differences worth noting. Namely, the MacBook Pro offers 20 hours between battery charges and features a Touch Bar and Touch ID. There’s also the promised 17 hours of wireless web between charges (versus 15 hours on the MacBook Air) and a slightly larger lithium-polymer battery, which uses a 61W USB-C Power Adapter to charge.

The MacBook Pro only comes in silver and space gray. It starts at $1,299, with Intel-based models still on the market starting at $1,799. 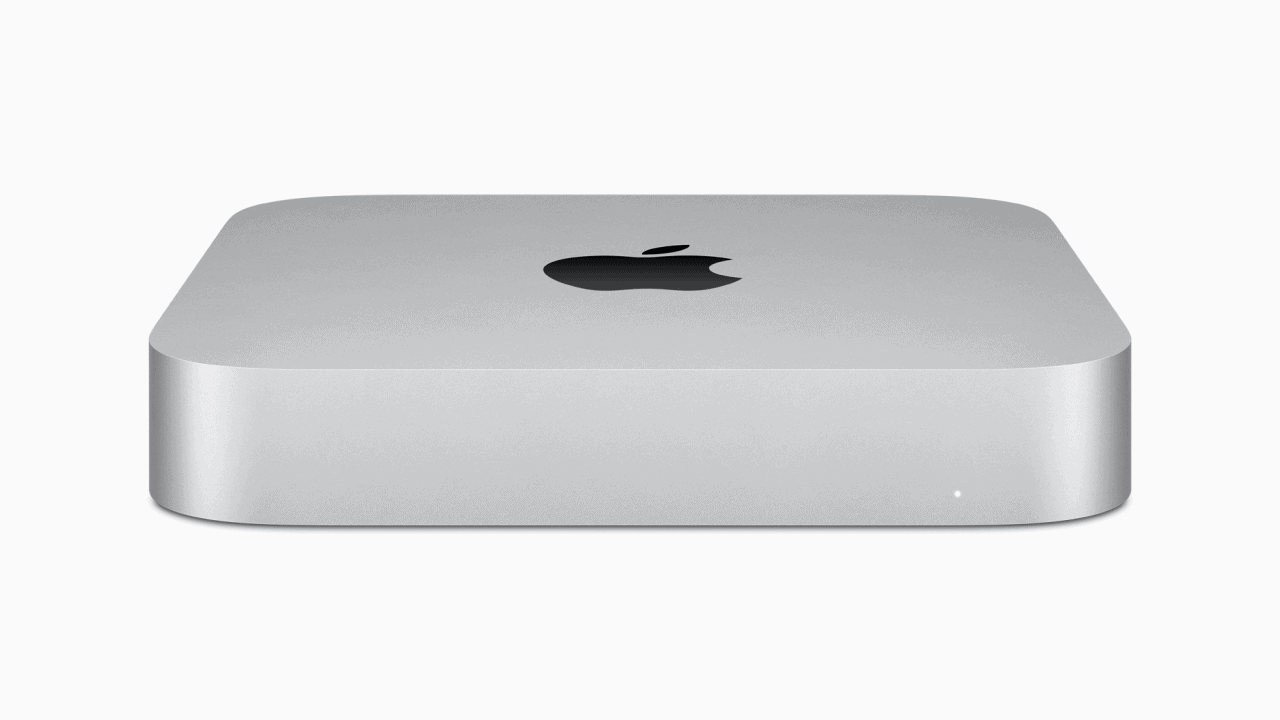 Amazon.com Price updated on 2023-01-06 - We may earn a commission for purchases using our links: more info

The always-versatile Mac mini (2020) offers up to three times the CPU performance as the previous model and six times faster graphics. Besides the 8-Core Apple M1 chip, the device features up to 16GB of memory and 2TB storage. The Mac mini includes support for one display up to 6K and one display up to 4K. In total, the Mac mini (2020)  includes two Thunderbolt/USB 4 ports, two USB-A ports, HDMI 2.9 port, and Gigabit Ethernet.

The latest Mac mini is available starting at $699.

Apple also announced that the long-awaited macOS Big Sur update would be arriving for installation on current Macs on Thursday, November 12, as a free download. First announced in June, macOS Big Sur is the most significant software change for Mac since Mac OX arrived back in 2001. New features include a new Control Center and updated Notification Center, more Safari privacy, an iOS-like Messages app, and much more.

Due to COVID-19, Apple decided to hold three remote-only events this fall instead of hosting at least one in-person event on the Apple Park Campus. At September’s event, the company announced the sixth-generation Apple Watch, iPad Air 4, and iPad 8. A month later, the iPhone 12, iPhone 12 mini, iPhone 12 Pro, and iPhone 12 Pro Max were announced alongside the HomePod mini. These will most likely be the last products Apple announces in 2020.