Capcom has announced Street Fighter X Mega Man now available for free. Get your 8-bit retro gaming on and download the game now for Windows.

A few weeks ago, Capcom set the Internet ablaze with the reveal for its upcoming Street Fighter X Mega Man free downloadable PC game which has players taking on some of the most iconic Street Fighter characters in an all-new 8-bit side-scrolling adventure. It looks like we didn’t have to wait long for the game’s release as Capcom has announced today the game is now available for your downloading pleasure via its Capcom Unity website.

According to the Street Fighter X Mega Man reveal trailer that was released a little over a week ago, we can expect Mega Man to go toe-to-toe with a number of Street Fighter characters like Ryu, Blanka, Chun-Li and more making a total of eight bosses available to fight. Not only that, but we can also expect Mega Man to possess a few new weapons of his own like Chun-Li’s deadly kicking ability. 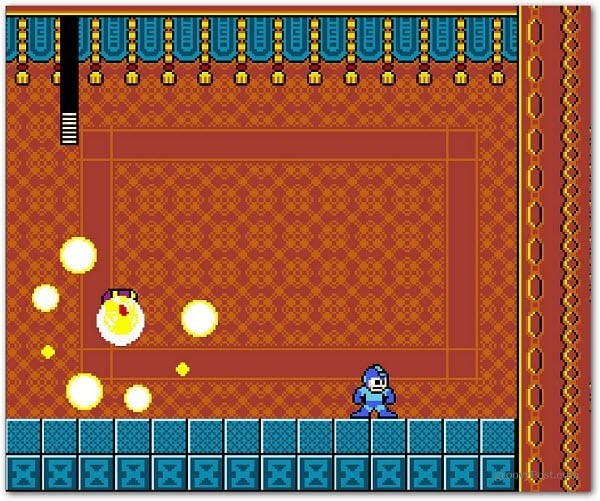 This isn’t the first and last of Capcom’s plans to celebrate Mega Man’s 25th anniversary as the company has also revealed it will be making Mega Man 1 – 6 available in the North American Nintendo DS eShop, which were only available previously through the Japan and European eShop channel. The first Mega Man game will be hitting the eShop channel on December 27th, with Mega Man 2 hitting on February 7th and the rest of the set being released in regular intervals.

This will give those who received a 3DS or 3DS XL over the holidays the chance to download their favorite Blue Bomber title and take it with them wherever they go. This would easily blow the mind of my child self as back in my day, the only way I’d play a Mega Man game is if I was playing it on my NES at home. To be able to play any Mega Man game anywhere in the world will definitely be something fans will come to appreciate later this month when the first Mega Man is released in Nintendo’s eShop.