Apple, the company Steve Jobs co-founded in 1976 with fellow computer hobbyist and engineer Steve Wozniak, will hold its official event honoring the life and achievements of its chief and uber evangelist..

Steve Jobs, 56, died Wednesday after a battle with a rare pancreatic cancer.

A bit of trivia. At Apple, Jobs is recorded as employee No. 1. Wozniak, in a joke, dubbed himself employee No. 0. Expect a global event featuring tech luminaries sharing inside stories like that one at Apple’s event honoring Jobs next week.

Invitations to the so-called “celebration” arrived via CEO Tim Cook, according to Reuters, whose reporters broke this story earlier today. 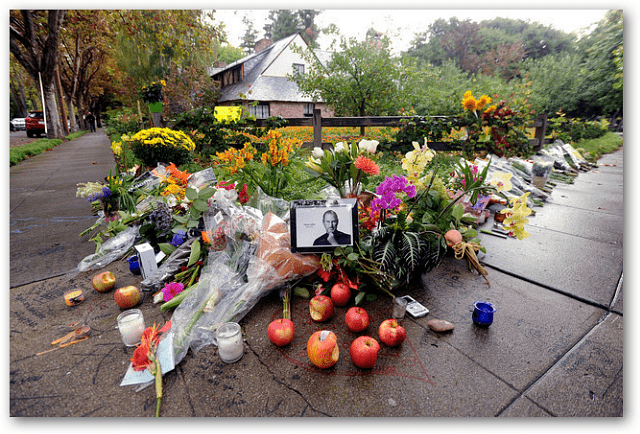 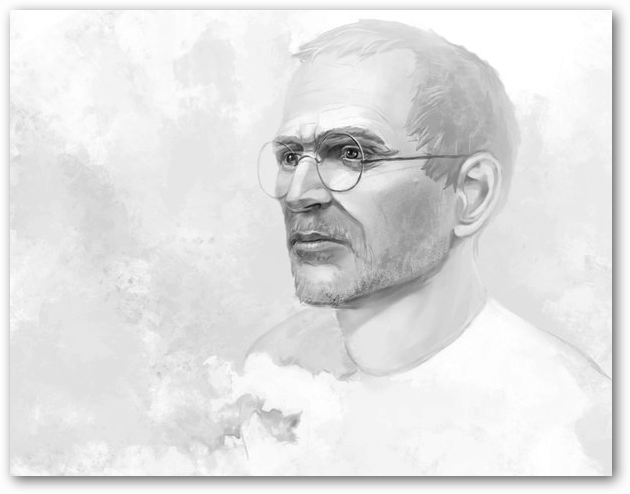 Designers the globe over have been posting evocative art depicting Steve Jobs and Apple in his honor. Some have gone viral.  We collect some of the most elegant pieces here. 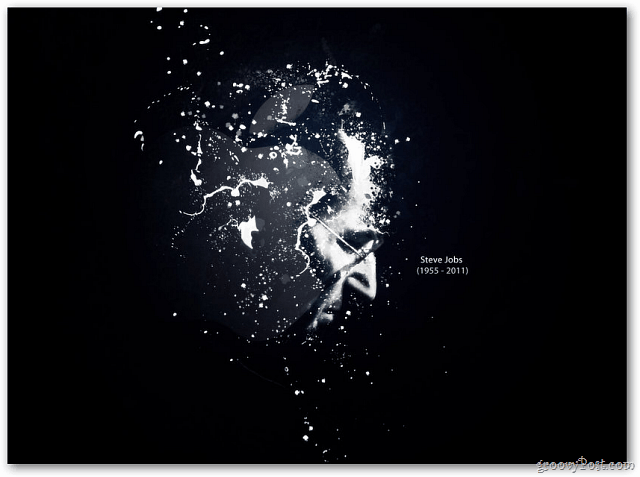