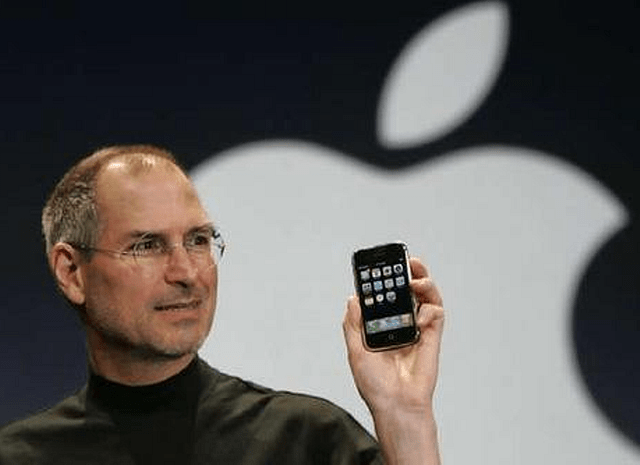 Steve Jobs died peacefully today after a prolonged battle with pancreatic cancer, Apple confirmed.  He was 56.

Jobs, who co-founded Apple with inventor Steve Wozniak in 1976,  just last month resigned his post as CEO of the company he revived from near disaster. Jobs, ousted from Apple in 1985, returned in 1997 to engineer what will go down in corporate history as one of the biggest turnarounds of all time. His fierce attention to detail, charismatic stage presence and persistently held view that tech could be art transformed Apple.

Apple, in a statement, welcomes memories and condolences to rememberingsteve@apple.com. On behalf of the groovyPost team, we wish Jobs’ family and friends our deepest sympathies.

Click here to view all the groovyPost coverage on the death of Steve Jobs.

Steve Krause contributed to the writing of this groovyPost