No one is saying designer Jonathan Mak ripped off Chris Thornley. 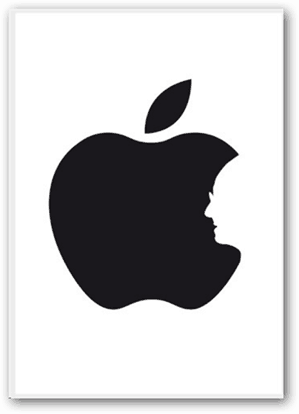 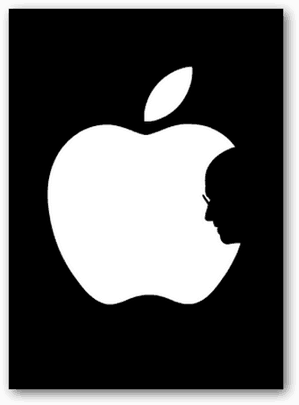 Mak says he’d done a thorough search before creating the image that made him famous last week. Once thrilled at his instant fame, he now feels “disappointed,” he told The New York Times.

So far, Thornley, 40, says he is eager to speak to Mak, and understands.