Valve just launched Steam for Mac.  In the Mac gaming community, this is what you would call a HUGE freaking deal.  The launch of this platform will go down infamous in history, not only because of happy Mac users but because they’re giving out free copies of Portal – to EVERYONE.  Also thanks to their new SteamPlay system, when you buy a game once, you’ve just bought it for all available OS versions.

To promote the new Steam platform for Mac, Valve is allowing anyone with a steam account to “purchase” Portal free.  That’s right, no trial, no expiration, no strings attached.  Once you add Portal to your steam account, it’s yours, free, forever.  Steam doesn’t care if you are using Windows or Mac, they just want to give you some free Portal action. The only catch (if you could call it one) is that you only have until May 24th to add it to your Steam account.  After that, it’s going back up to its regular retail price.

If you’re on a Mac, you can download steam Here.

What is Portal!!? What kind of question is that!?  Well if you haven’t heard of it yet, Portal is a first-person action and puzzle game unlike any other out there.  It has won over 70 game of the year awards and voted “the most influential game of the decade.”

You wake up in a lab; you don’t who you are, where you are, or how you got there.  The only other presence of human resemblance is a computer voice which broadcasts to you over a built-in intercom system.  You get a gun that doesn’t shoot bullets – it shoots portals. 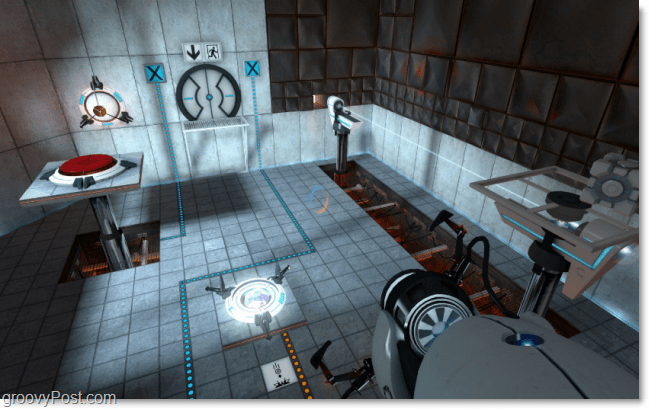 As you progress through the game, you find new and creative ways to use your new Portal Gun to complete obstacles and experiment with physics in ways you would never have thought of before.  With portals, left is right and right is left, but left is still left. Make sense?  Didn’t think so, but it works! 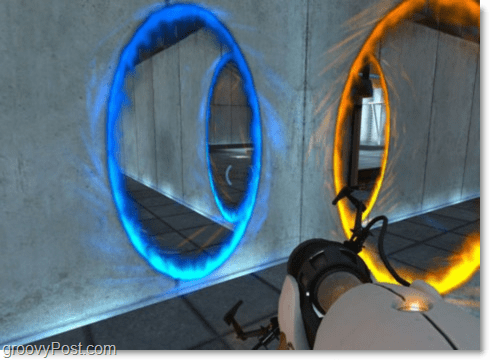 There are a lot of obstacles: lava, pits of death, crushing walls, sentry guns, etc.  However, the biggest challenge will be not to get lost following the only other person in the lab, yourself. 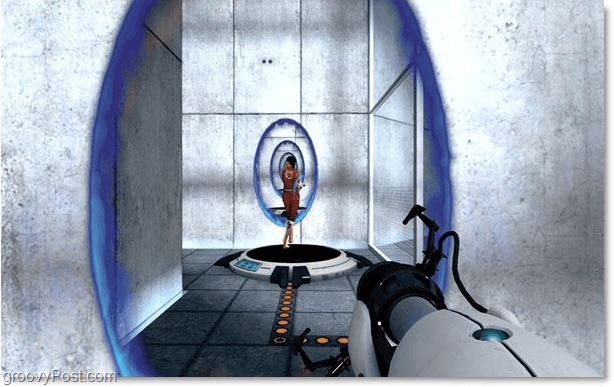 Progress through the game and uncover the reasons behind why you’re in this lab, where the Portal technology came from, and most importantly, the truth about the cake. 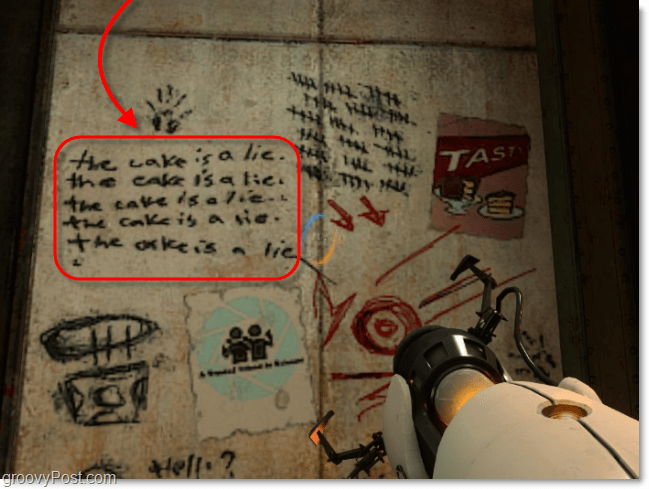 Don’t miss out.  Portal will only be free until May 24.  So Click the button below and go get it. 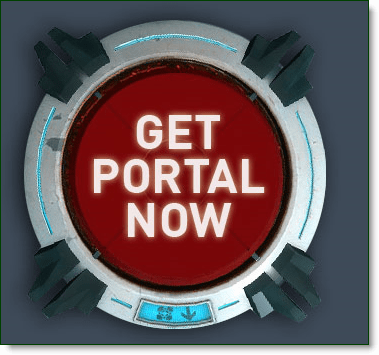 In case you missed the giant red button, Download Portal For Mac or Windows here.

Steam for Mac currently doesn’t have ALL of the available Windows games, but they do already have 64 titles.  Currently, they are in the process of converting Team Fortress 2 and other big ticket items.

Have a groovy Friday and enjoy playing Portal without dipping into your wallet, not even for one penny.

Already played Portal? Post what you thought of it in the comments below, or if you’re a Mac user let us know what you think about the new Steam platform!