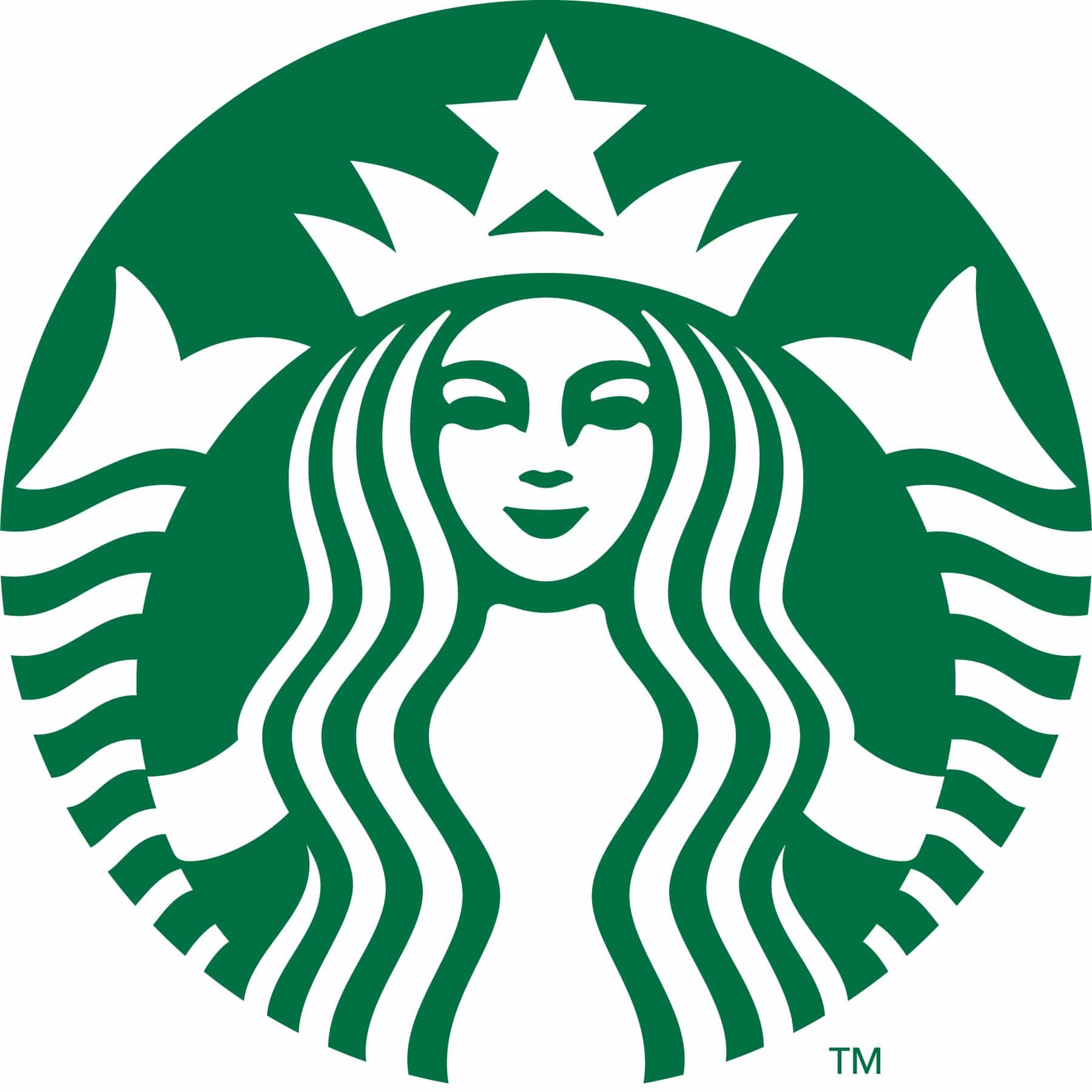 Starbucks has selected Google to manage its free WiFi service. We have all the details including the timeline and upgraded speeds you can expect.

Good news for groovyReaders who hang at Starbucks with laptops and gadgets. Starbucks just announced they’ve selected Google to manage its next generation WiFi service to more than 7000 stores in the US. The new high-speed network is being deployed immediately and should be completed within 18 months. 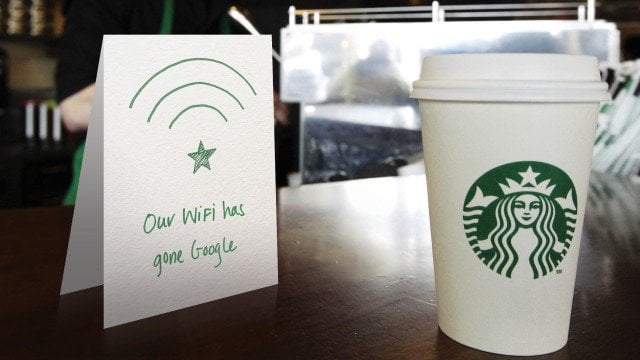 The new WiFi service is a partnership between Google and Level 3 communications and is expected to be 10 times faster than existing WiFi speeds (bye bye AT&T) and up to 100 times faster in markets where Google is actively providing Fiber services. Despite the bump in bandwidth, the service will also remain free which is a nice bonus.

I’ve not yet found a posted schedule for each store upgrade however, you’ll know a store has been upgraded once it starts broadcasting an SSID : “Google Starbucks”. As always, don’t forget to use common sense when surfing the net on Public WiFi networks and try to stick to sites using SSL / HTTPS only.

What do you think? Is faster WiFi enough to justify a $5 cup of warm milk and a little espresso?