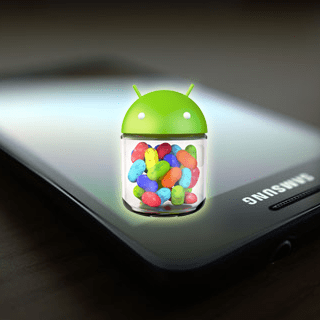 In a classy turn of events, Sprint has released an Android Jelly Bean update for the SPH-D710. Don’t expect to see it over the air though. 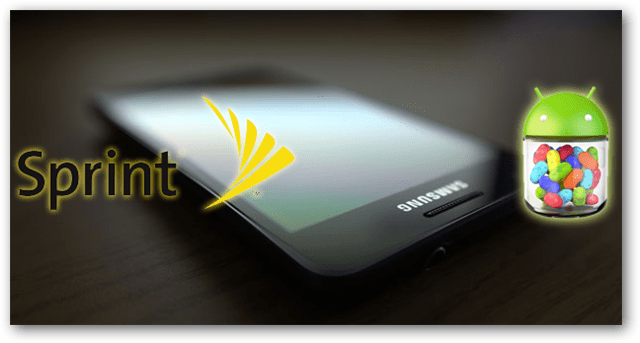 This week Sprint actually pushed through the official Jelly Bean 4.1 update for the Samsung Galaxy SII Epic Touch 4G (SPH-D710). Even though this is the exact same version that was leaked weeks ago, many are (myself included) almost in disbelief that it’s official. It will be interesting to see if this is the last or more updates continue to be released.

Unlike previous updates this one will only be available through Samsung Kies software, and not over-the-air. Sprint says the reasoning behind this is that the Jelly Bean update is too large in file size to reliably transmit the update. The update file size should be approximately 400 MB.

This update includes new features to Android such as Google Now and Butter. The TouchWiz interface has also been updated with Nature UX.

The important things to know about this update:

There is no word yet on whether the T-Mobile flavor of the Galaxy SII will be receiving the same treatment. Stay tuned.