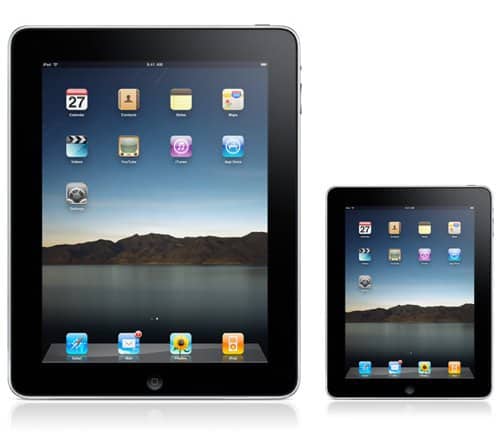 Sprint is selling the new LTE iPad Mini and the fourth generation iPad today, but only in select stores. The data plans are available without contract.

Sprint is selling the new LTE iPad Mini and the fourth generation iPad today, but only in select retail stores. Here’s the details from the carrier’s press release.

Sprint has announced that it will only be selling the LTE iPad Mini in select stores, and it won’t be available online as quantities are limited.

The cool thing about these is the LTE data plans don’t require a contract:

November 16, 2012 – Sprint today announced it is now offering iPad mini and fourth generation iPad. Sprint is offering these new iPads with a range of attractive data plans that allow customers to connect to its 4G LTE network. The data plans are available without a contract providing customers with the freedom to activate or cancel a plan at any time.

Here’s what the prices come in at for for the iPad Mini with LTE: