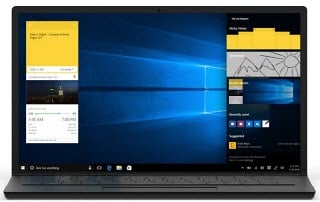 Are you a Windows Insider in the Fast ring and yearning for the next build, which is coming at a rapid pace? Unfortunately, you’re not going to see one this week.

Are you a Windows Insider in the Fast ring and yearning for the next build which has been coming at a rapid pace? Unfortunately, you’re not going to see one this week.

According to the head of the Windows Insider program, Gabe Aul posted the news yesterday on Twitter. Apparently the developer team has been dealing with a bug and decided not to put it out to members of the Fast ring.

We've been chasing down a tricky crash in both. Have it sorted now, but will take a new build and time to move through internal rings.

The current Insider preview version is Build 14332 and was released last week. If you’re in the Slow ring, you’ll still get that version, this week.

Microsoft is moving quite quickly with putting out preview builds of what will be called Windows 10 Anniversary Update almost on a weekly basis recently. This makes sense since the final release should be ready on or around the actual one-year anniversary date of July 29th, 2015.

The two Insider preview builds that give us the best idea of what to expect in the next major update are Build 14316 that included a plethora of new features including native Bach on Ubuntu in Windows (for the dev & IT geeks) and a cool new Dark Mode personalization option. 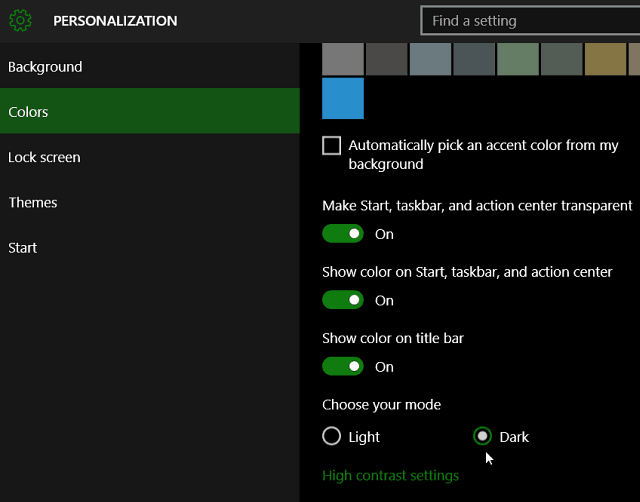 That was closely followed by Build 14328 which also added a ton of new features and noticeable changes to the UI, too. One of which is a new feature for the Microsoft Surface and other touch-enabled Windows 10 devices called Windows Ink. 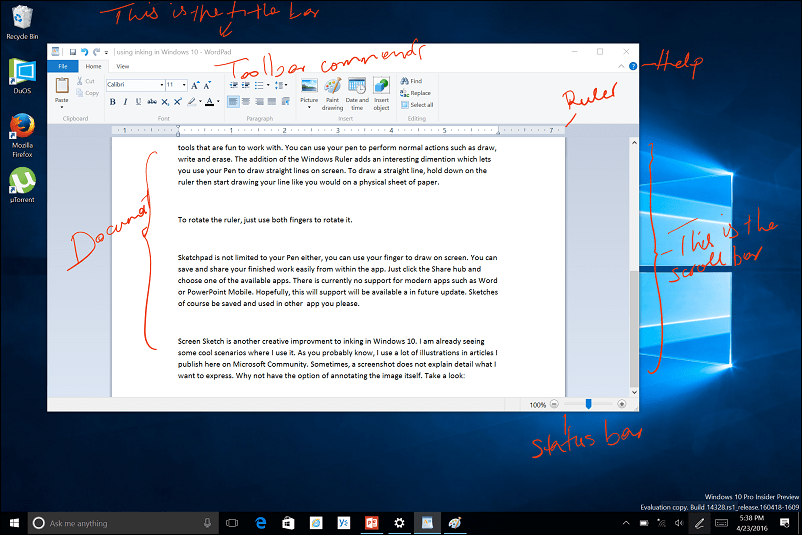 The good news about this is we know for sure there isn’t a new build coming. So keep testing out the build you have now, send feedback, and hopefully next week Insiders will get the next preview build of Windows 10 Anniversary Update.